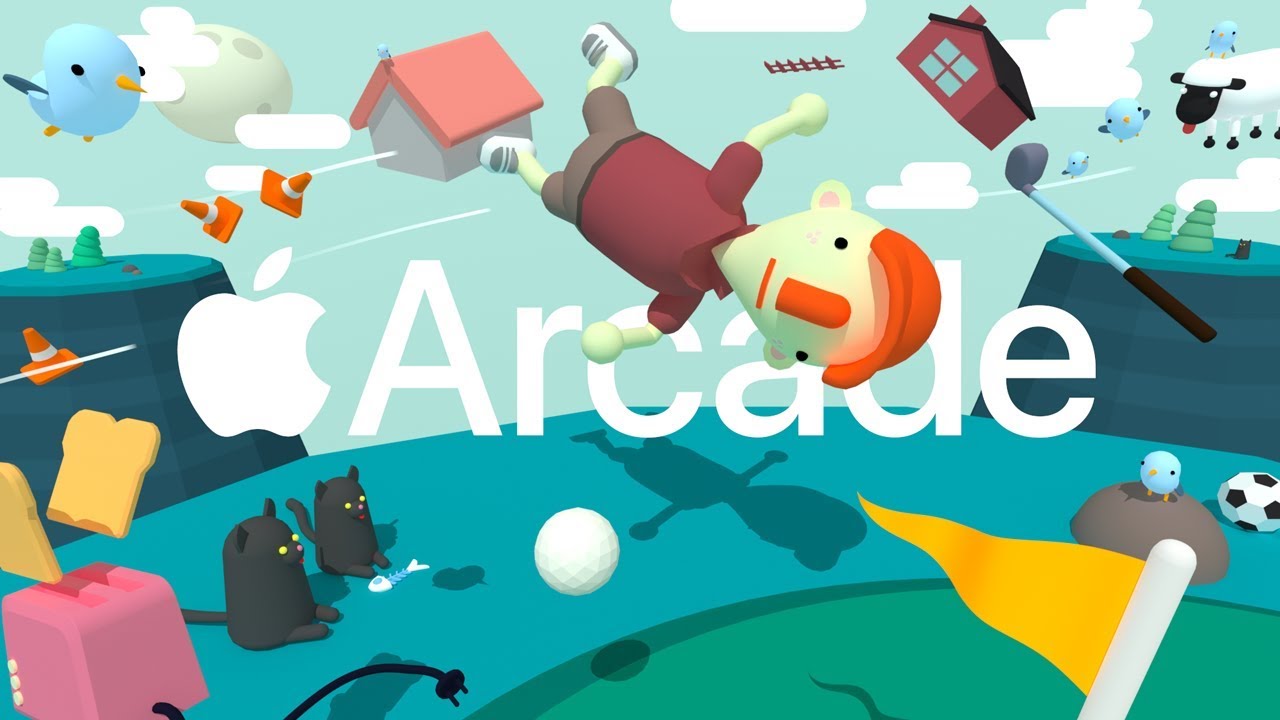 Apple Arcade has a lot of games! 100 now, if you’re keeping count. And one of those titles is a golfing game that’s billed as the perfect golfing game for people who don’t like golf.

It’s called What the Golf? and it’s amazing. It’s silly and hilarious and it turns into an actual challenge pretty quickly. It’s developed by Triband and it’s absolutely worth trying out. Especially if you like to golf with a house.

The description of the game is pretty short, but that’s to be expected. It is a golf game, after all:

It’s wacky. It’s weird. It’s the most un-golf golfing game ever. Play WHAT THE GOLF? on Apple Arcade.

And here’s the trailer, which comes in at just under 40 seconds. It drives home the wackiness of the game overall, but I can say it’s even more fun to play.

This is one of the best, and most fun, games available in Apple Arcade. So if you have the service be sure to check it out. It’s especially great at simply killing time in short bursts.