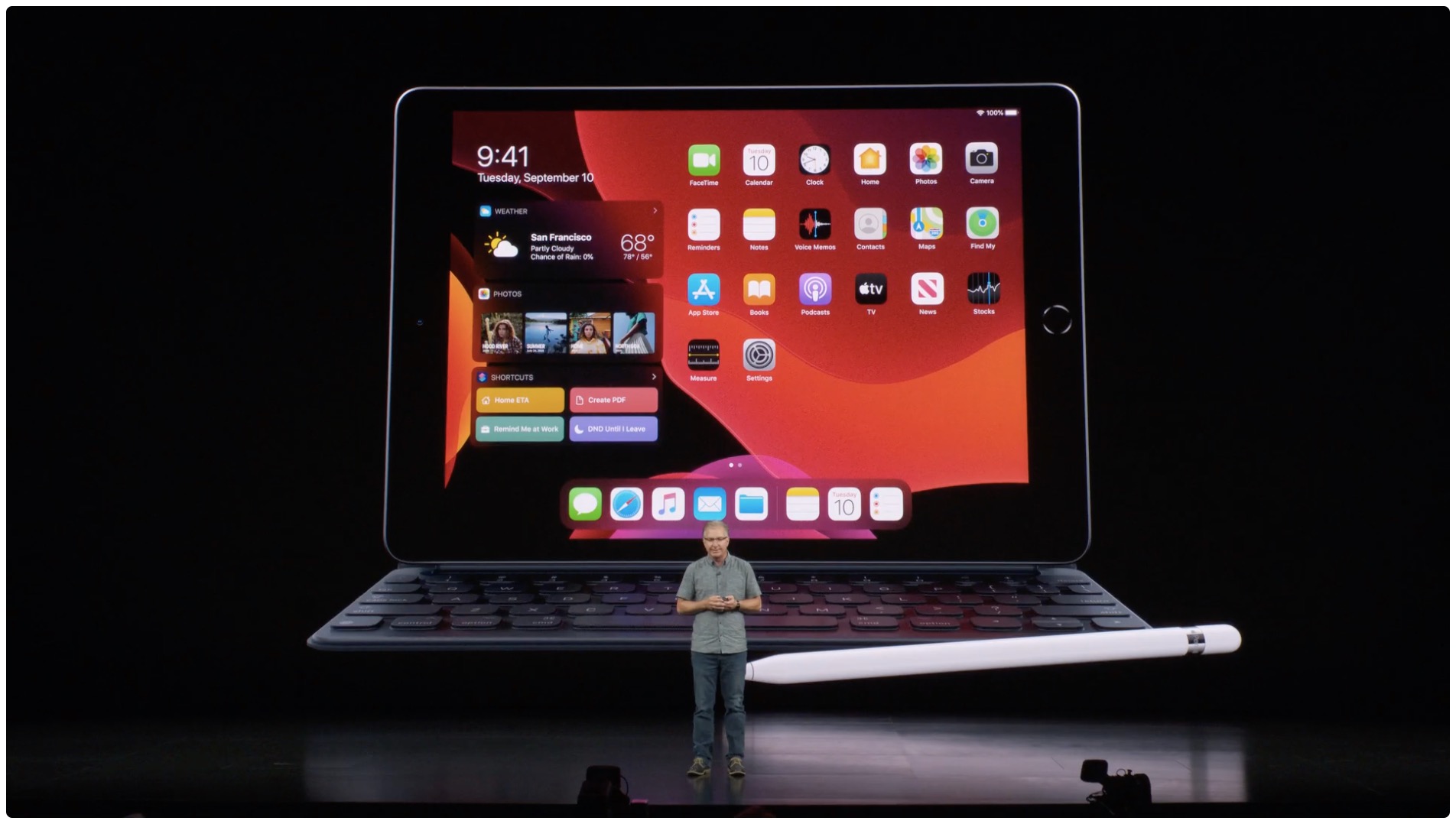 In September, Apple unveiled the seventh-generation iPad tablet featuring a slightly bigger 10.2-inch Retina display versus the previous 9.7-inch screen. Its most important feature: this so-called budget iPad starts at $329, but education customers can have it for just $299. The question is, can this iPad with its updated internals and 3GB of RAM handle editing 4K video? iDownloadBlog’s Harris Craycraft has the answer.

So, can you edit 4K video on the budget iPad? Watch the video to find out!

Harris used the excellent LumaFusion video editor, but I expect similar results and experience from apps like Apple’s own iMovie and Clips as well as from third-party software such as Filmmaker Pro, VideoGrade, Adobe Rush, FilmoraGo, LumaFX, Magisto and more.

Regardless of whether you’re a student working on a video project or a video editor putting together a project on the go, it’s good to know that with iOS 13’s much-improved Files app you can now easily import your videos from and export them to an external storage device. Of course, the budget iPad has Lightning instead of the USB-C port found on iPad Pro, meaning you’ll need Apple’s Lighting to SD card adaptor to import your footage.

The 10.2-inch iPad is available from Apple and authorized resellers, including Amazon.com.