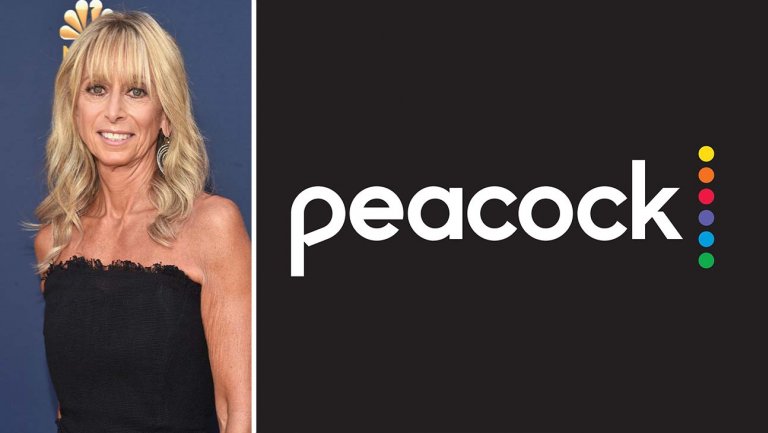 Today is the big day: Apple TV+ is now live, letting people enjoy a handful of original pieces of content. But there are still contenders on the way, like NBCUniversal’s Peacock streaming service.

We first heard about NBCU’s Peacock streaming service back in September of this year. At the time we learned the name of the new service, that it would launch in April of 2020, and that it would host 15,000 hours of content. However, what was missing at the time was a price for the service.

Now CNBC is here with a potential answer, at least in part. According to the publication’s sources, NBCUniversal is planning on giving Peacock to its viewers for free thanks to an ad-supported model. Basically, you’ll get commercials to watch those hours of content.

Comcast’s NBCUniversal is considering making an ad-supported version of its Peacock streaming service free for everyone, bucking the trend of charging for streaming products, according to people familiar with the matter. It would be the first totally free streaming video service from a major media provider.

But that’s just part of the story. The report indicates that Peacock will also come in an ad-free version, too, so, technically, we still don’t know just how much the service will cost. Still, an ad-free option will probably be a solid choice for a lot of consumers, especially when there are so many other streaming services out there charging anywhere between $5 and $20 per month.

As far as those ads are concerned, the report states that there will be anywhere between three to five minutes of ad programming for an hour of content. So, not awful. It could be worse.

Peacock will have original content, as expected these days, but it will also be relying on a stable of existing properties, too. As it was described at its announcement:

he name Peacock pays homage to the quality content that audiences have come to expect from NBCUniversal — whether it’s culture-defining dramas from innovative creators like Sam Esmail, laugh-out-loud comedies from legends like Lorne Michaels and Mike Schur, blockbusters from Universal Pictures, or buzzy unscripted programming from the people who do it best at Bravo and E!,” said Bonnie Hammer, chairman of direct-to-consumer and digital enterprises. “Peacock will be the go-to place for both the timely and timeless — from can’t-miss Olympic moments and the 2020 election, to classic fan favorites like The Office.

As mentioned above, Apple TV+ just launched today. It’s free for anyone (for a year) who’s picked up a new or refurbished Apple product as of the middle of September, but, for those who haven’t, there is a 7-day free trial and then the service will cost $4.99 per month.

Is NBCUniversal’s Peacock a streaming service you’re interested in?