Microsoft‘s Outlook app is still one of the most popular email options for iOS users, and now the app is getting a bit more helpful new features.

The Verge has the report on Wednesday. The publication states that Microsoft is planning an update to its Outlook app for iOS (and technically iPadOS) that will add a few different noteworthy features. First, Split View is coming to iPad devices. That will make it possible to open your email list alongside your Calendar.

Drag-and-drop is also coming to the app, which means users will be able to drag text or links from a browser window and drop it right into an Outlook email draft.

Smart folders is also coming to the iOS app. The app will begin to suggest specific folders while you use the app if you’re moving emails around. So if you move emails from one particular contact into a specific folder more often than not, the software will learn as you work and automatically suggest that folder the next time you start to move it. 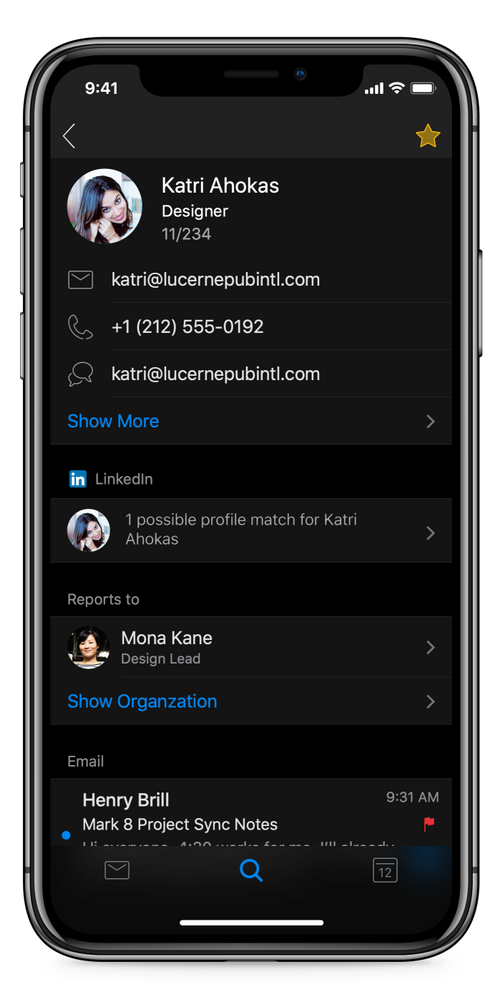 LinkedIn integration is also coming to the Outlook app for iOS. Now, with the Contacts cards within Outlook, you will be able to see suggested contacts based on your LinkedIn profile, if you decide to connect it, that is.

And finally, Do Not Disturb. This feature will allow Outlook for iOS users to set work hours and days, allowing users to automatically silence email notifications during scheduled time frames. There will also be an option to silence an email “Until Tomorrow”, giving you a bit more time before you’ll be notified of the correspondence.

The report says that this Outlook for iOS update will arrive “in the coming weeks”, but nothing specific is nailed down just yet. It sounds like macOS users that prefer Outlook can also expect some new features at some point in the future, too, as Microsoft has promised an “updated user experience rolling out first to early adopters”, which will be unveiled at the company’s Ignite conference next week.

Do you use Outlook from Microsoft on your iOS devices?