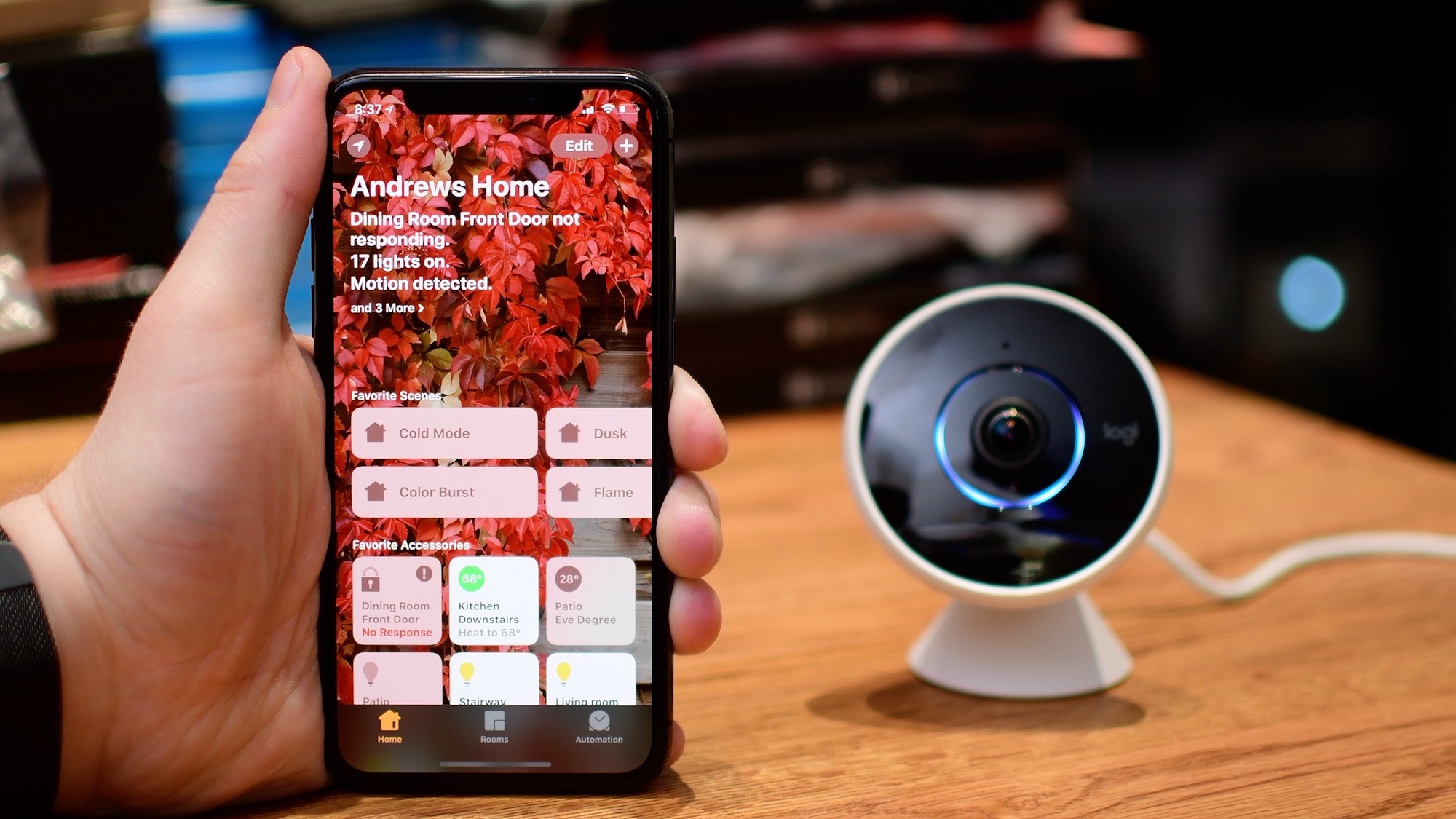 Apple’s efforts include expanded outreach to third-party accessory and appliance makers who produce smart home devices, and Apple’s internal team is said to be looking at new products beyond the HomePod speaker.

Apple has posted 15 job listing it its website since September for HomeKit engineers, and has reportedly been recruiting candidates from other companies as well.

HomeKit is Apple’s software framework for controlling and managing smart home appliances. It was first introduced with iOS 8 back in September of 2014, but adoption of the technology has been very slow. There have been some signs of life, such as the backfill of HomeKit support into Vizio TV models dating back to 2016, with a software update. But it’s been a trickle compared to the torrent of Apple competitors.

While support for the API is baked into the software that powers Apple devices, the number of devices outside the Apple brand which support it are infinitesimal compared to its competitors: Apple only counts a few hundred HomeKit-compatible devices – many of which it lists for sale on its own web site, while Amazon counts more than 80,000 Alexa-compatible devices and Google says its Google Home platform works with more than 10,000.

Are you using HomeKit or another smart home technology to automate your life? Are Apple’s efforts enough, or have you been left wanting? Let us know in the comments.