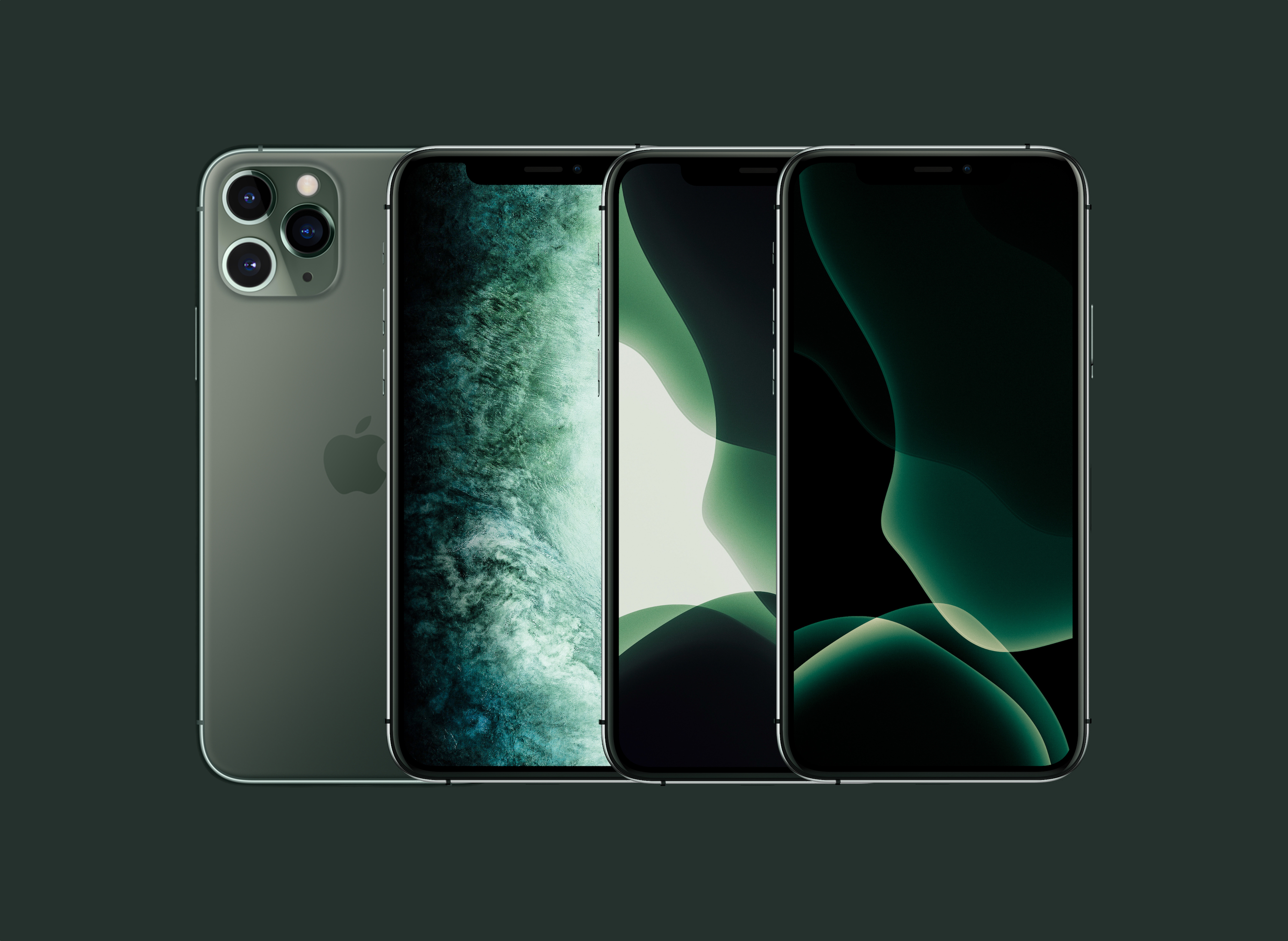 The latest supply line rumors posted by DigiTimes affirm that some of next year’s iPhones will sport displays with refresh rates half again or up to twice as fast as today’s models, according to AppleInsider. Whether that means new iPhones will get ProMotion displays or something akin to them remains to be seen.

Rumors of faster iPhone screens first bubbled up over the summer. So this isn’t the first time we’re hearing about this. It’s also important to note that iPhone X models and later already sample input from the display at up to 120 frames per second, but the display frequency refresh of those models has remained at 60Hz.

ProMotion has been a feature of the iPad Pro since 2017. When Apple introduced it it said the technology provided greater responsiveness with reduced latency to provide more fluid and natural drawing capabilities when paired with the Apple Pencil.

To help reduce the battery drain found on other devices with high refresh rates like the Pixel 4, Apple’s ProMotion technology can increase the refresh rate on the parts of the screen to only where it’s needed.

While ProMotion has been remarkable for its impact on Apple Pencil users, the Pencil isn’t supported on iPhones. Yet higher refresh rate displays have other practical benefits, especially for users of games, AR, and other applications that may benefit from greater on-screen responsiveness.

Is the display refresh of your iPhone left you wanting something more akin to a Razer gaming phone? Or is this a nothingburger? Sound off in the comments and let us know.