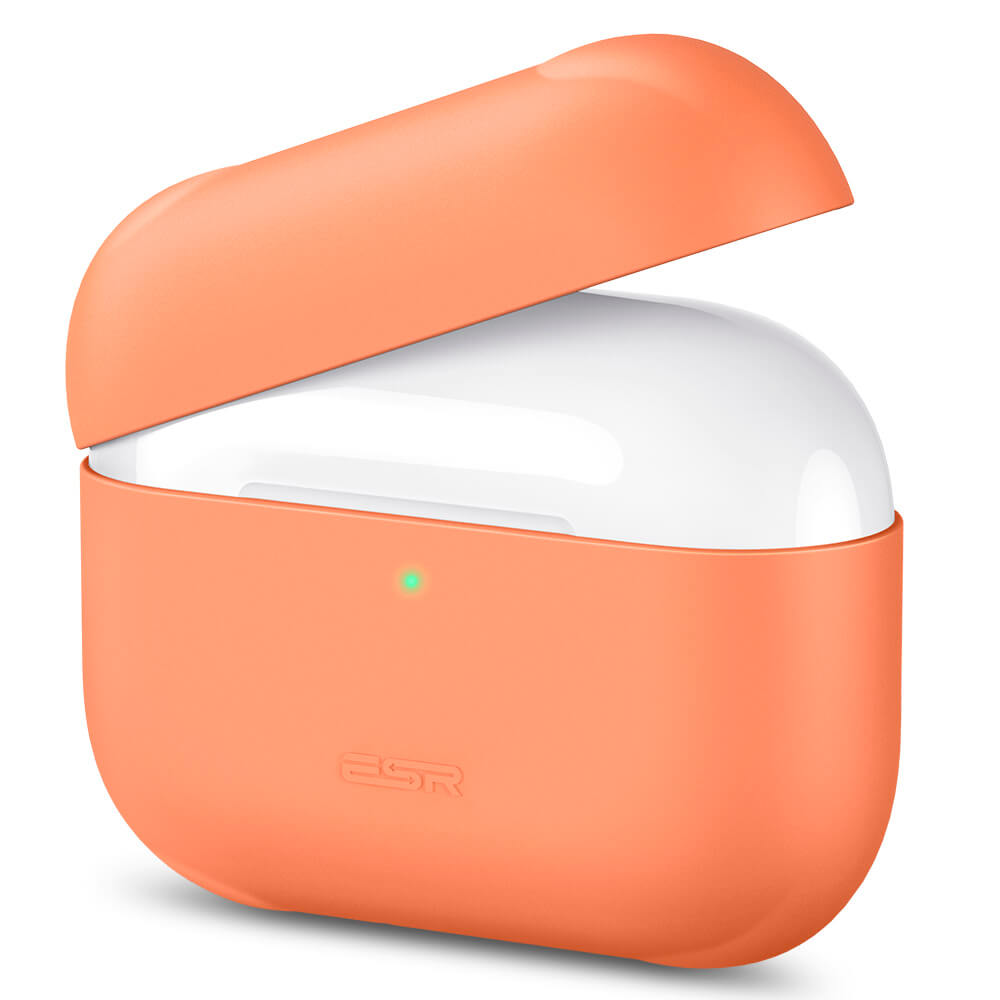 If the rumors are to be believed, then Apple is hard at work on a pair of noise-cancelling AirPods which could feature a slight design change from the standard AirPods.

And at least one accessory maker out there in the world is preparing for such a reality, and getting a bit ahead of the game at the same time. MacRumors spotted a new case for what’s being called “AirPods Pro” from accessory maker ESR. On ESR’s website, where you can actually buy the new cases right now, the company has the new truly wireless headphones listed as both “AirPods 3” and “AirPods Pro”, with the Pro designation present on the cases themselves.

ESR is currently offering two options: the “Breeze” and “Bounce”, and both feature a slightly different design than what we’re accustomed to with the current AirPods. They’re a bit wider, which would make sense with the rumors that the new AirPods will feature rubber tips to slide further into the ear. 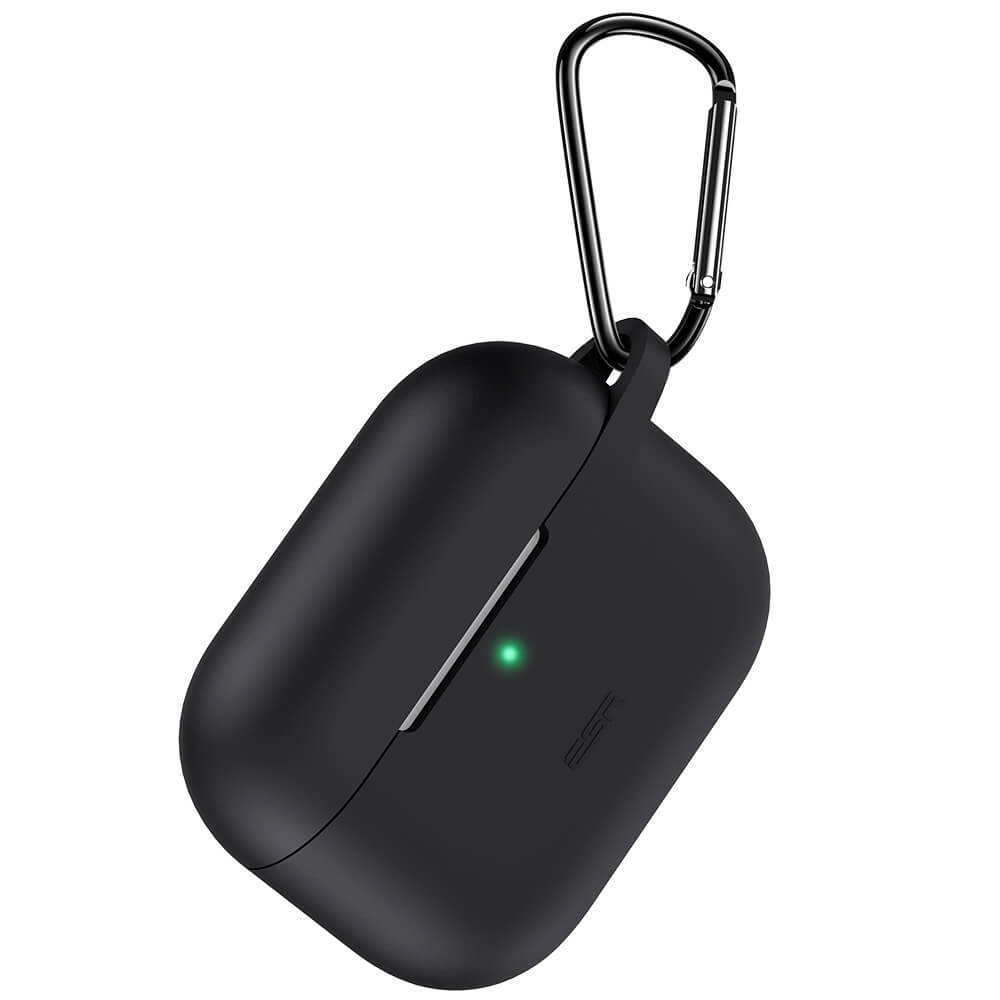 As noted in the original report, the fact that ESR is out there selling cases for unannounced AirPods could suggest that Apple is actually gearing up to launch the new headphones soon. It also suggests that the company learned of the new case dimensions from Apple supply partners long before Apple has actually announced anything.

Or, ESR could simply be drumming up attention for itself through a marketing scheme. In which case, bravo.

However, it’s worth noting that these case designs from ESR do match what was called a leaked image of the potential charging case for Apple’s new AirPods with noise-cancelling features baked in. That doesn’t necessarily confirm anything, but it’s at least one more stick to throw in the rumor fire.

At this point, Apple has not officially announced anything about a pair of noise-cancelling AirPods. However! The company’s software has repeatedly hinted at such a thing. Just this month alone we’ve had two big hints. The first was an icon found in the beta for iOS 13.2 that pointed to a redesigned pair of AirPods, which would feature rubber tips. The second, a new animation within iOS 13.2 that offers a way to change noice-cancellation features while wearing AirPods.

The latest rumor has pointed to a late October launch for these noise-cancelling AirPods, with a price point set at $260.

Apple launched AirPods with a wireless charging case earlier this year, so if Apple is indeed planning on yet another update before the end of 2019, it would be a bold move. The question is, will it work? If Apple does launch a pair of noise-cancelling AirPods, will you buy them?