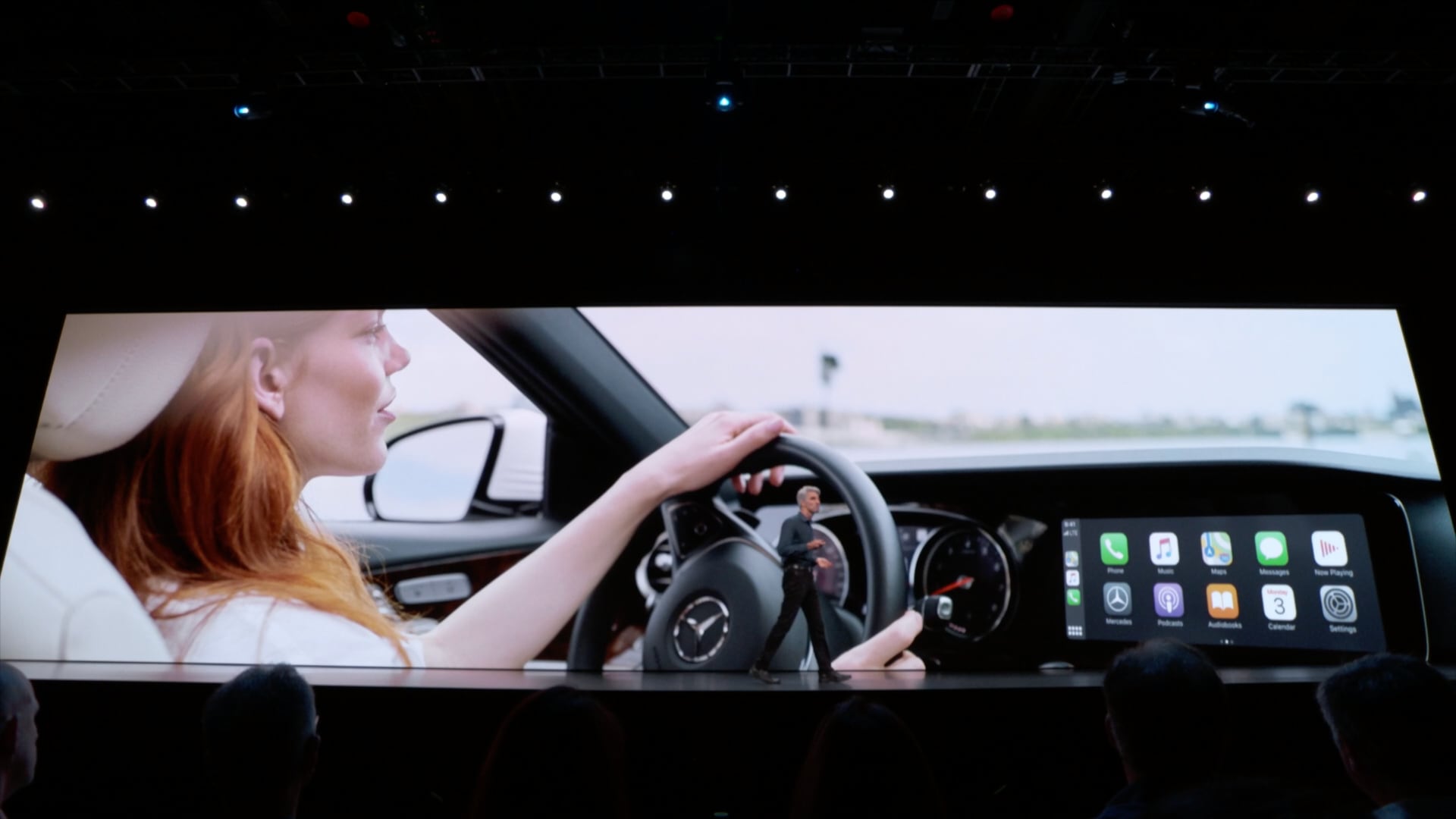 We haven’t heard about Apple’s automotive efforts for a while now so Taiwan’s hit-and-miss trade publication DigiTimes broke the secrecy surrounding the mythical iCar with a new report Friday. Quanta Computer has developed its first autonomous vehicle and tested in recently in the United States, according to company senior vice president Mike Yang. 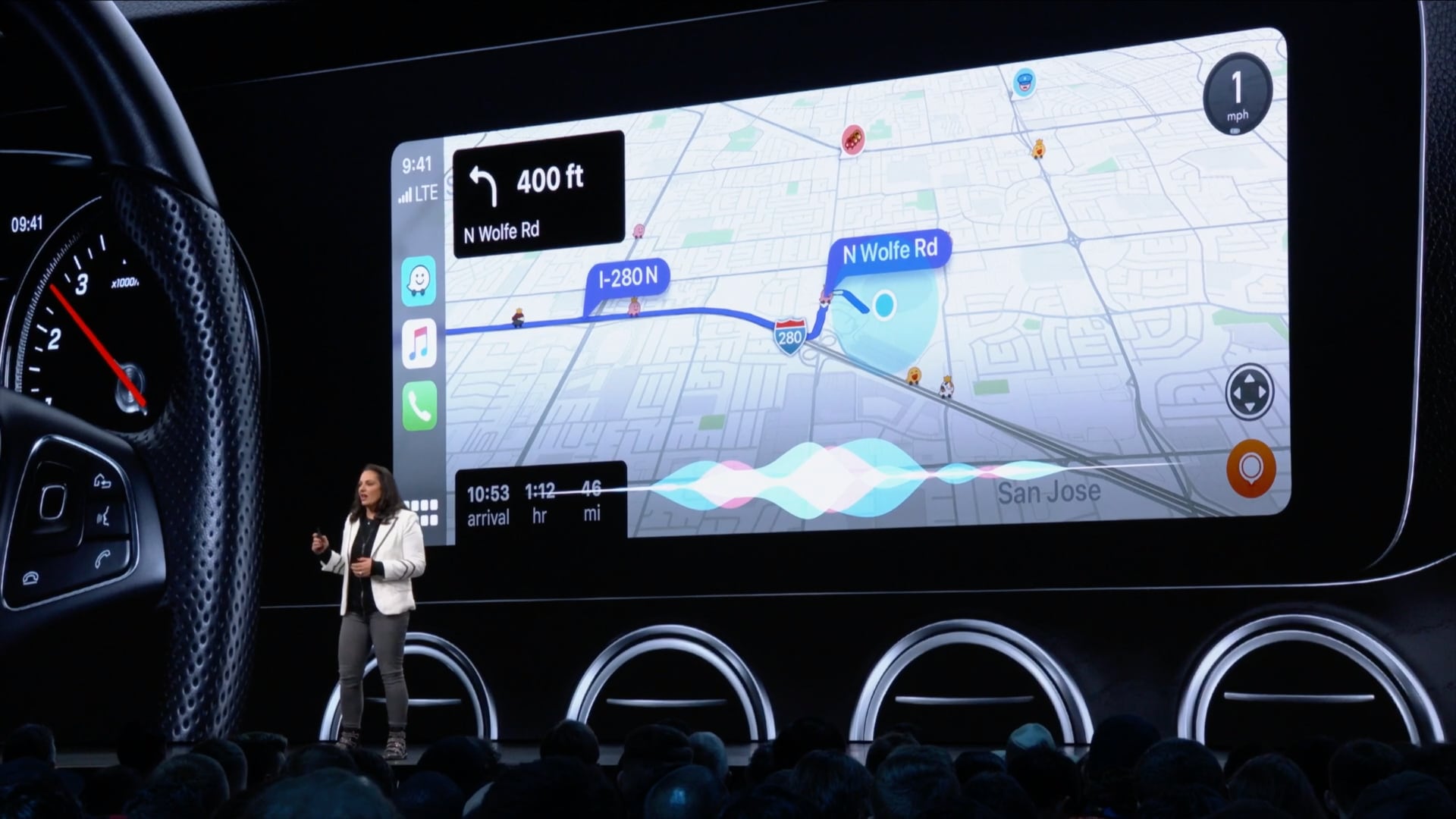 MacRumors has this excerpt from the paywall’d report (emphasis theirs):

With the test of its autonomous vehicle, Quanta is now able to prove its ability in designing an autonomous driving platform, which is expected to assist the company to obtain more partnerships, said the sources, adding that Quanta is currently one of the suppliers of Google’s and Apple’s autonomous driving solutions.

It’s no secret that Quanta’s client, Apple, assembled a team a few years back tasked with the development of an all-electric vehicle. After bringing in proven talent from the automotive industry, the project apparently experienced numerous setbacks, prompting Apple’s leadership to refocus the effort around autonomous driving software.

Apple also operates an in-house campus shuttle service and a fleet of vehicles outfitted with LiDAR equipment that roam the country to collect ground-truth data for Apple Maps. Any custom autonomous driving software will most likely be implemented as an optional feature of the CarPlay system. Moreover, Apple could also license such a software or use it to make the shuttle service and its Maps vehicles drive autonomously.

Business Insider thinks that the project is also eyeing the ride-hailing and ride-sharing markets. Noted Apple analyst Ming-Chi Kuo thinks that an Apple car, if there ever was such a thing in the works, may launch no earlier than 2025 and be powered by in-house designed silicon.