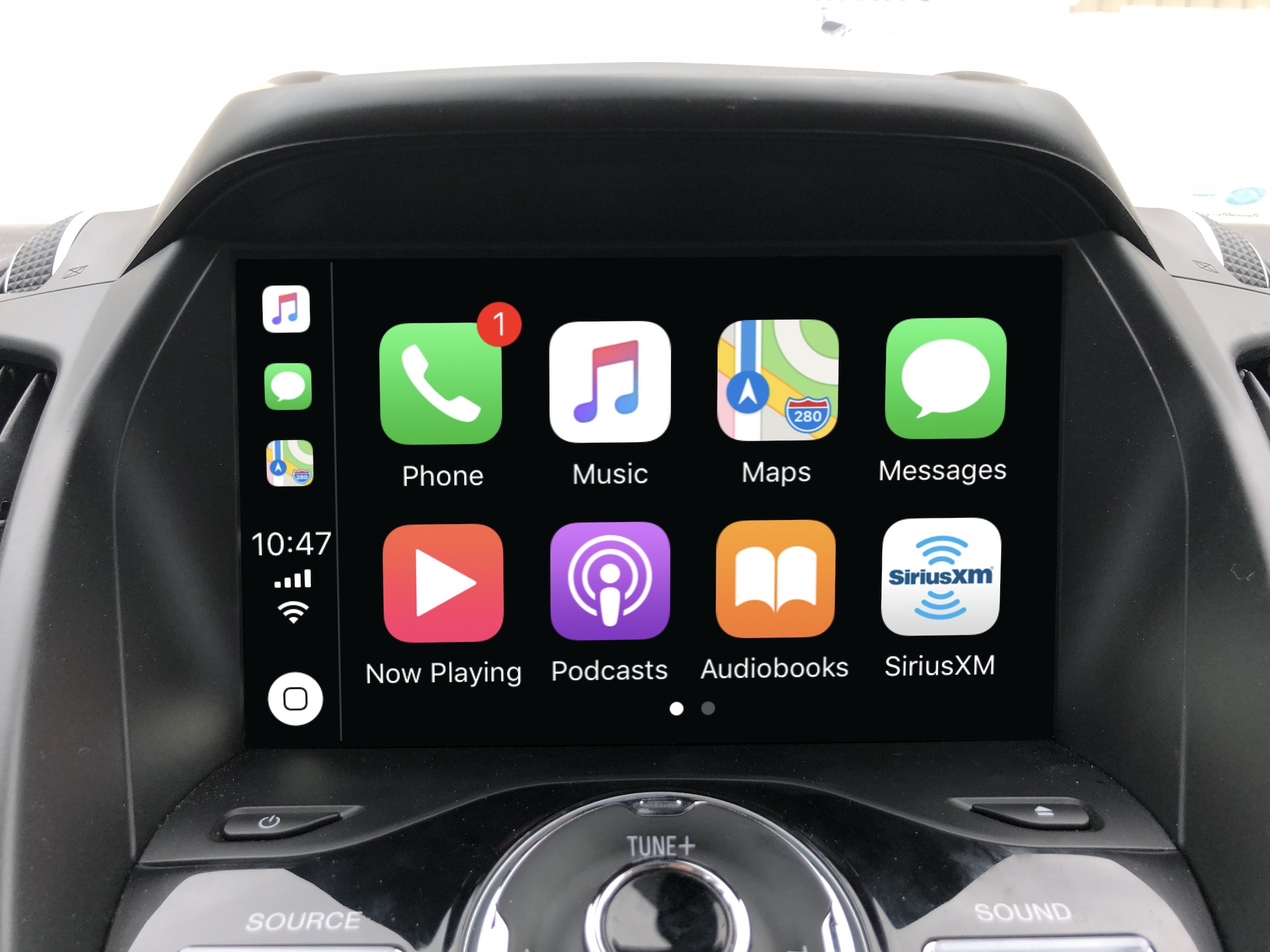 Apple has expanded its fleet of vehicles available for self-driving testing in recent months. In California, it now has the third largest fleet. What Apple plans on doing after this testing remains to be seen.

As first noted by macReports, Apple’s fleet of self-driving vehicles now totals 66, up from 50 in May. The added cars have been registered with California’s Department of Motor Vehicles. Interestingly, the company has not yet requested a driverless car permit. This omission means there is still someone behind the wheel during testing.

To date, Apple has 111 registered drivers.

Despite the uptick, Apple continues to lack behind two other companies when it comes to the number of drivers and vehicles available for self-driving testing in California. General Motors currently has 117 vehicles and 333 drivers there, while Waymo has 72 cars and 411 drivers. After Apple is Tesla with just 39 cars and 92 drivers.

Earlier this year, the company announced a new partnership deal with Germany Volkswagen’s that will allow it to turn T6 Transport vans into self-driving shuttles for its employees. Beyond this, little is known about Apple’s long-term plans for self-driving.

At one point, it looked like the iPhone maker had plans to release a so-called “iCar.” Most assume those plans are no longer on Apple’s radar.

What do you want to see Apple do with self-driving technology? Let us know below.