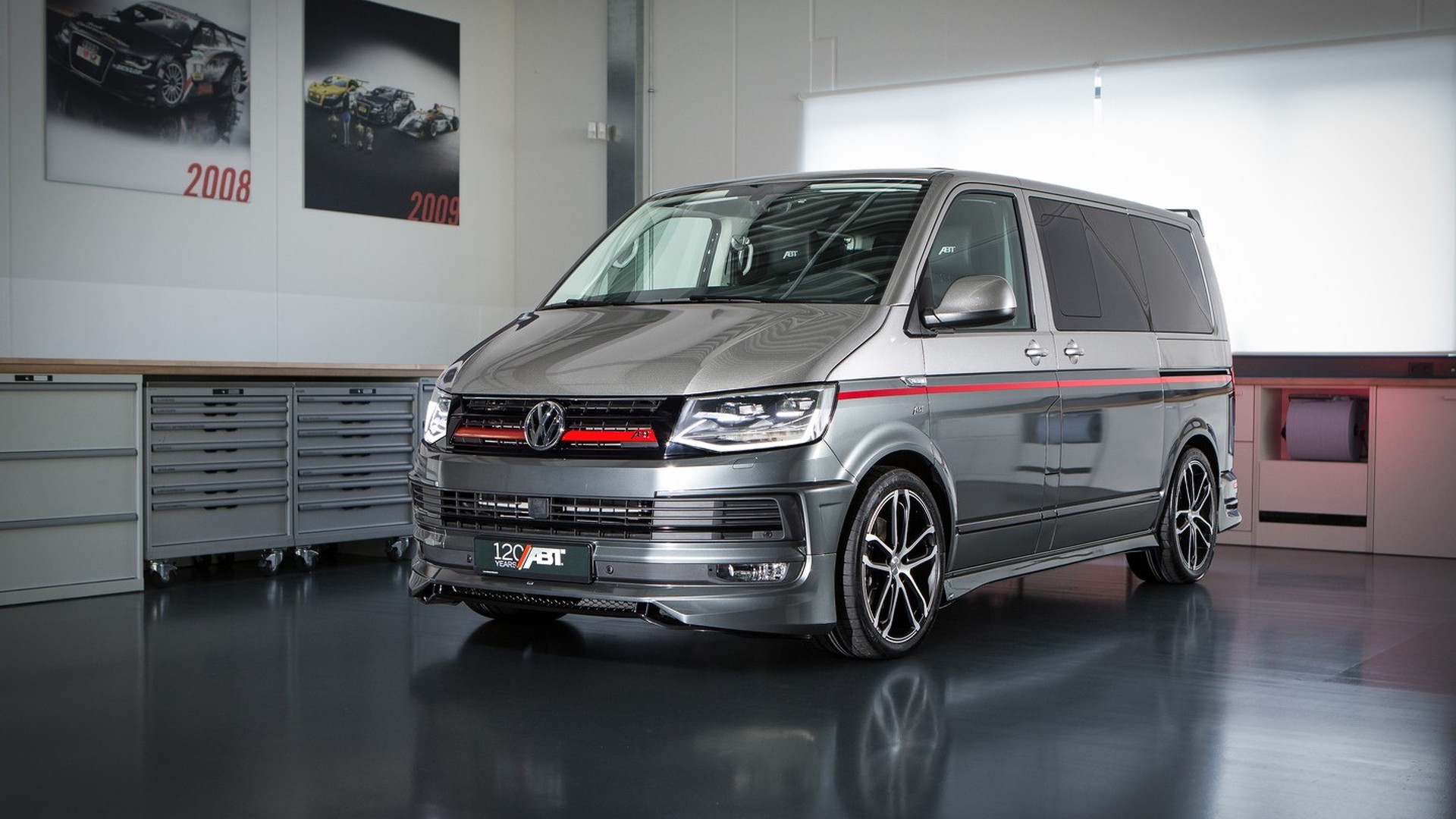 Apple’s dream of producing driverless cars has moved forward, but not in the grand way it once hoped. The iPhone maker and Volkswagen are partnering to turn some of the German carmaker’s new T6 Transporter vans into self-driving shuttles for Apple employees. This comes after other carmakers said no to Apple’s loftier automobile goals, according to The New York Times.

Volkswagen wasn’t Apple’s first choice for a partnership. In fact, it’s safe to say it wasn’t the company’s second or third choice either. In recent years, Apple had discussions with BMW, Mercedes Benz, Lexus, Nissan, and McLaren. Each time, talks broke down after the carmaker decided it wouldn’t give up control to Apple or Cupertino decided to wait, hoping to find a more attractive partner.

The Apple-Volkswagen deal allows Apple to replace some of the components found on the T6 vans, including the dashboard and seats. Apple’s also adding other computers, sensors, and a large electric car battery. The frame, wheels, and chassis, all developed by Volkswagen, will remain, however.

Four years ago, Apple envisioned creating its own so-called “i-Car.” As The New York Times explains:

Apple planned to build a single vehicle that would upend society and industry, in what would be the automotive version of the iPhone. The company set to work on an electric driverless car with a lush interior reminiscent of a lounge or living room, where passengers face each other instead of the road, according to two early employees of the project.

As late as 2016, Apple still planned to build research and development labs to develop its own car. Those plans eventually shifted to finding a manufacturing partner to make, but not design, the vehicles.

For now, the partnership between Apple and Volkswagen doesn’t extend beyond the vans. However, if the collaboration finds success, perhaps the two sides can expand the cooperation in ways more exciting than transport vehicles for employees.

What are your long-term hopes for Apple and automobiles? Let us know your thoughts below.