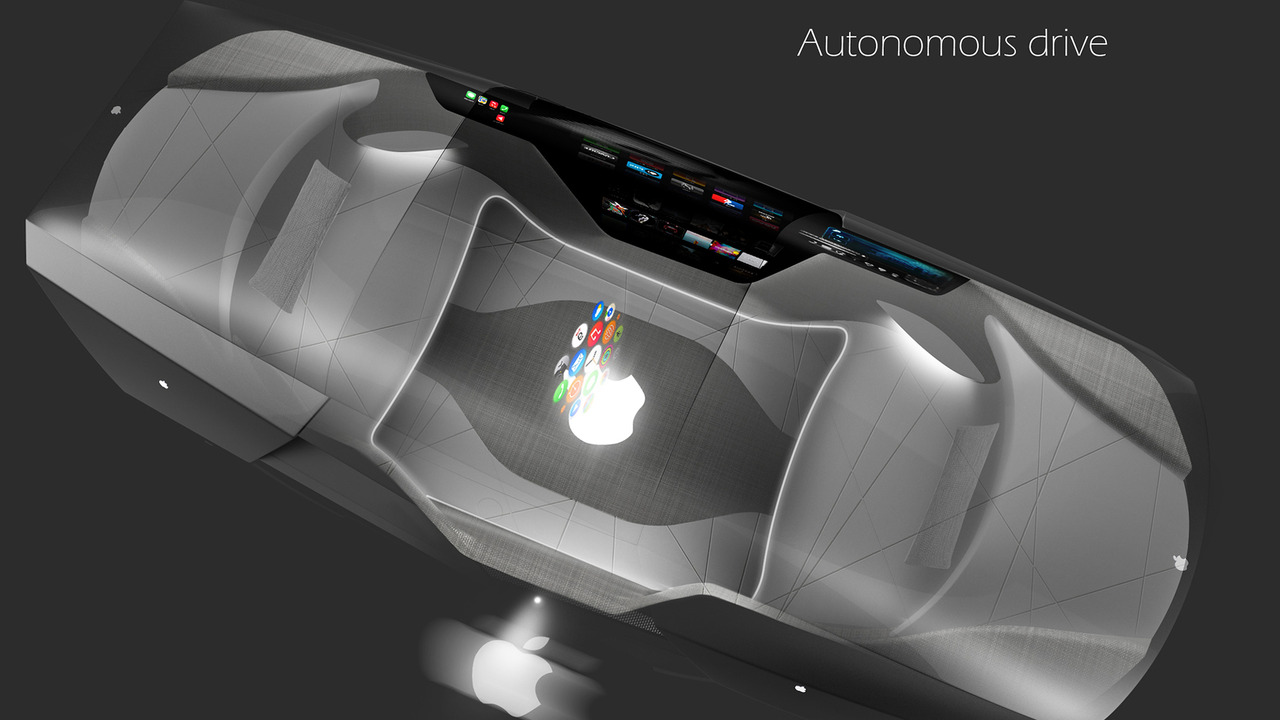 A new in-depth report published Tuesday by The New York Times describes in broad strokes that Apple is now building a shuttle service to transport employees between its various Silicon Valley offices. The shuttle will reportedly be a commercial vehicle from an automaker and Apple will use it to test the autonomous driving technology that it develops, said the report.

The new effort is called PAIL, short for “Palo Alto to Infinite Loop”, the address of the company’s old campus in Cupertino, California. Citing five people familiar with the effort, reporter Daisuke Wakabayashi writes that the Cupertino giant has put off any notion of an Apple-branded autonomous vehicle.

Instead, Project Titan is now about autonomous driving software.

This is precisely in line with what CEO Tim Cook said in an interview with Bloomberg in June that Apple is “focusing on autonomous systems” that he called “the mother of all AI projects”.

“In terms of autonomous systems, what we’ve said is that we’re very focused on autonomous systems from a core technology point of view,” he said. “We do have a large project going, and we’re making a big investment in this.”

To that extent, the newspaper said that Apple worked on adding virtual or augmented reality into interior car displays before the project re-focused on autonomous driving software.

The following excerpt from the story is interesting:

The team also worked on a new light and ranging detection sensor, also known as lidar. Lidar sensors normally protrude from the top of a car like a spinning cone and are essential in driverless cars. Apple, as always focused on clean designs, wanted to do away with the awkward cone.

Apple even looked into reinventing the wheel. A team within Titan investigated the possibility of using spherical wheels—round like a globe—instead of the traditional, round ones, because spherical wheels could allow the car better lateral movement.

Other things Apple’s Project Titan teams explored in the past include designing motorized doors that opened and closed silently, revamping a car interior without a steering wheel or gas pedals and developing an operating system software, called CarOS.

The whole piece is fascinating so be sure to give it a read or save it for later.