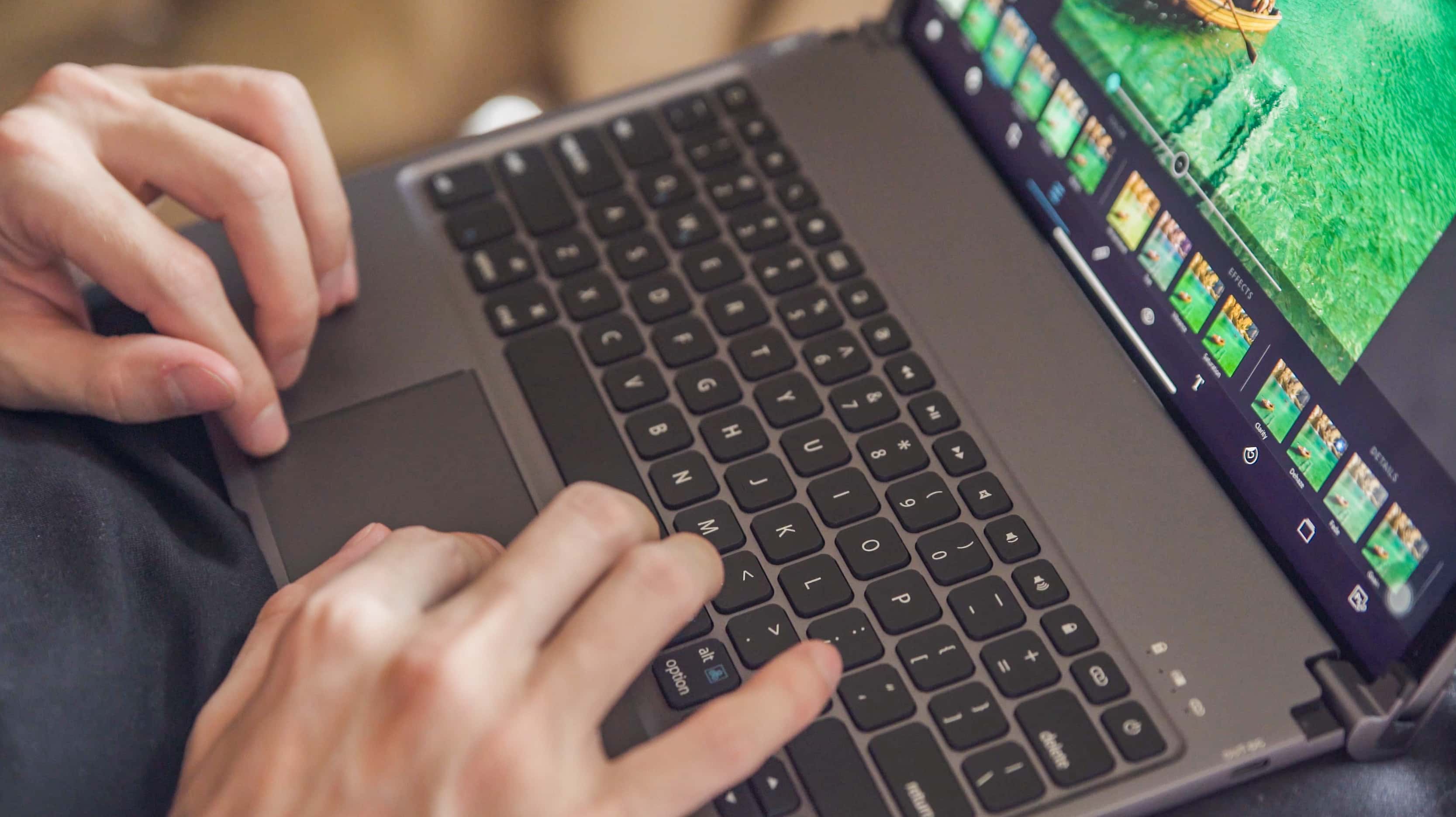 Thanks to iPadOS, the iPad lineup technically offers mouse support. That means keyboard accessories for the iPad Pro can feature built-in trackpads, and the Libra keyboard was looking to lead that charge.

However, in light of the Libra keyboard, which is built by a company called Sentis, gaining popularity on the Kickstarter platform, the popular accessory maker Brydge has stepped forward with a lawsuit, claiming that the Libra keyboard infringes on its existing patent.

As a quick refresher: the Libra keyboard is available to back on Kickstarter right now. It’s a standalone accessory that gives the iPad Pro a “MacBook-like experience” thanks to its full keyboard and the built-in trackpad. It’s compatible with the 11- and 12.9-inch iPad Pro models, and it looked like a promising accessory.

However, Brydge, a company that has made a name for itself creating top-tier keyboard accessories for Apple’s tablet lineup over the years, took exception to the Libra keyboard’s design. Last week Brydge sued to get Kickstarter to take down the Libra keyboard entirely, stating that the design infringes on a patent related to the U-shaped hinges in its keyboard accessories. A patent that the company relies on to create the products it does. 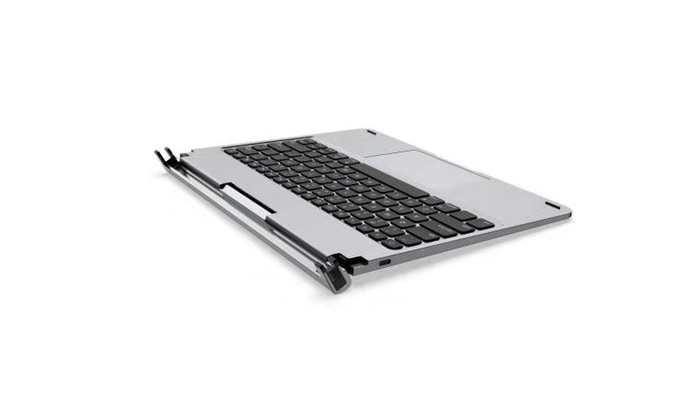 Since then, Sentis has published (via The Verge) an update on the Kickstarter for the Libra keyboard, apologizing for the misstep in design, and stating that it will be redesigning the accessory in an effort to avoid any patent infringement issues moving forward. Sentis actually published a mockup of the new design, which you can see just above.

Here is the full statement from Sentis:

We noticed the complaint from Brydge team about the same hinge design. Sentis would like to apologize publicly.

Libra keyboard is an iPad Pro keyboard with a trackpad developed by a small team of engineers, but this is no excuse. We‘re unaware of using a similar hinge design as Brydge’s. In order to avoid further arguments, we have decided to redesign Libra‘s keyboard hinge. The new hinge design will have a different outlook from Brydge. And we promise to ship the new product on the estimated shipping date. We will update more pictures of the new design this week.

As noted in the original report, though, Brydge states that the mockups for the redesigned Libra keyboard are still too familiar, and still infringe on Brydge’s patent.

Brydge is not falling back from litigation. The company says that the lawsuit against Sentis will continue “until our intellectual property rights are respected and infringement of our patent ceases”. Interestingly, there appears to be some back-and-forth about whether or not these two companies are actually communicating. Sentis has said that it is in talks with Brydge directly, while Brydge has argued that that is not the case at all.

At the time of publication, the Libra keyboard from Sentis is still up on Kickstarter and taking donations to get the accessory funded. It currently has 1,777 backers and has raised $227,603. If the goal is met, shipping is scheduled to start in January of next year.

It is also worth noting that Brydge is working on a keyboard accessory for the iPad that features a built-in trackpad as well, with limited quantities set to start shipping in January and February.

If the Libra keyboard does in fact see the light of day, do you plan on picking one up? Or will you wait to see what Brydge offers early next year?