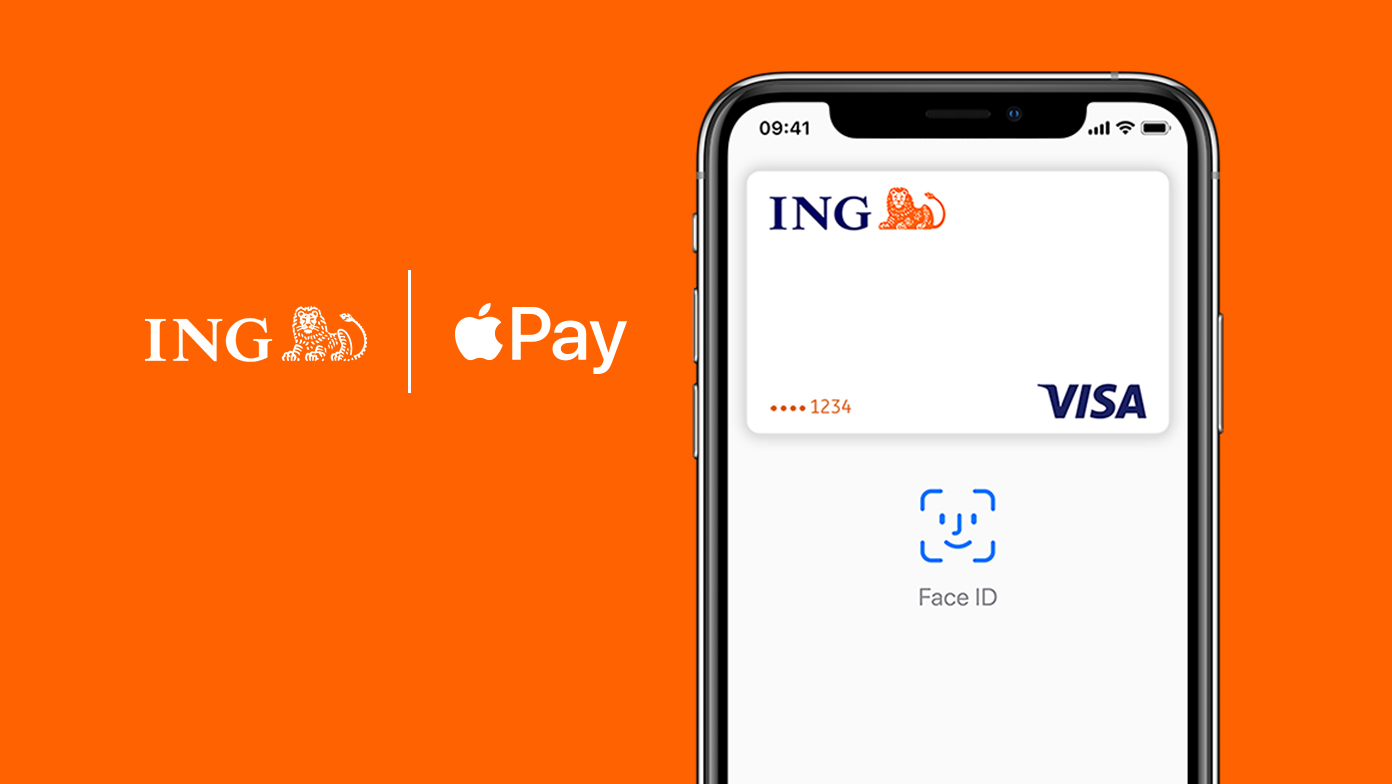 Apple’s mobile payment service is now more widely available in Europe with support from new banks and financial institutions in Austria, Germany and the Netherlands.

Before today, the service was supported in Austria by the following banks and financial institutions: Boon, Erste Bank und Sparkasse, Monese, N26, Revolut and VIMpay.

Bunq users in Austria can now add their Maestro and Mastercard cards to the Wallet app to pay with their phone or watch. “Apple Pay is easy to set up and users will continue to receive all of the rewards and beneﬁts offered by credit and debit cards,” Bunq said in a statement.

Bunq is a European challenger bank. Today, Bunq also brought its service to Austria after being previously available in Belgium, France, Germany, Ireland, Italy, the Netherlands and Spain.

Starting today all of our users in Austria can set up Apple Pay in 5 minutes. 🌈
Click here to learn more about how to get #ApplePay in Austria💳📲: https://t.co/FxMJqxF6cn pic.twitter.com/hBET7nuNl5

As for ING supporting ‌Apple Pay‌ in Germany, MacRumors has this:

ING supporting ‌Apple Pay‌ in Germany is notable after a lengthy waiting period following the original announcement. ‌Apple Pay‌ made its debut in Germany in December, allowing iPhone and Apple Watch users in the country to take advantage of the contactless mobile payments service if their card issuer supports it.

Meanwhile, the Federation of German Cooperative banks (BVR) are said to be preparing for ‌Apple Pay‌ support, as are the Sparkassen and Giroverbandes (DSGV) association of savings banks. Both the BVR and the savings banks could start offering support later this year.

With ING and Apple Pay, German customers can pay for their purchases with their phone or watch using virtually any contactless terminal in almost all shops. Apple Pay transactions are also supported at select online retailers and on the web in the Safari browser.

According to the Cupertino tech giant, Apple Pay should be available in more than 40 countries and regions by the end of 2019 after making its U.S. debut five years ago in October 2014.

Check out Apple’s support document for a list of supported banks and card issuers.