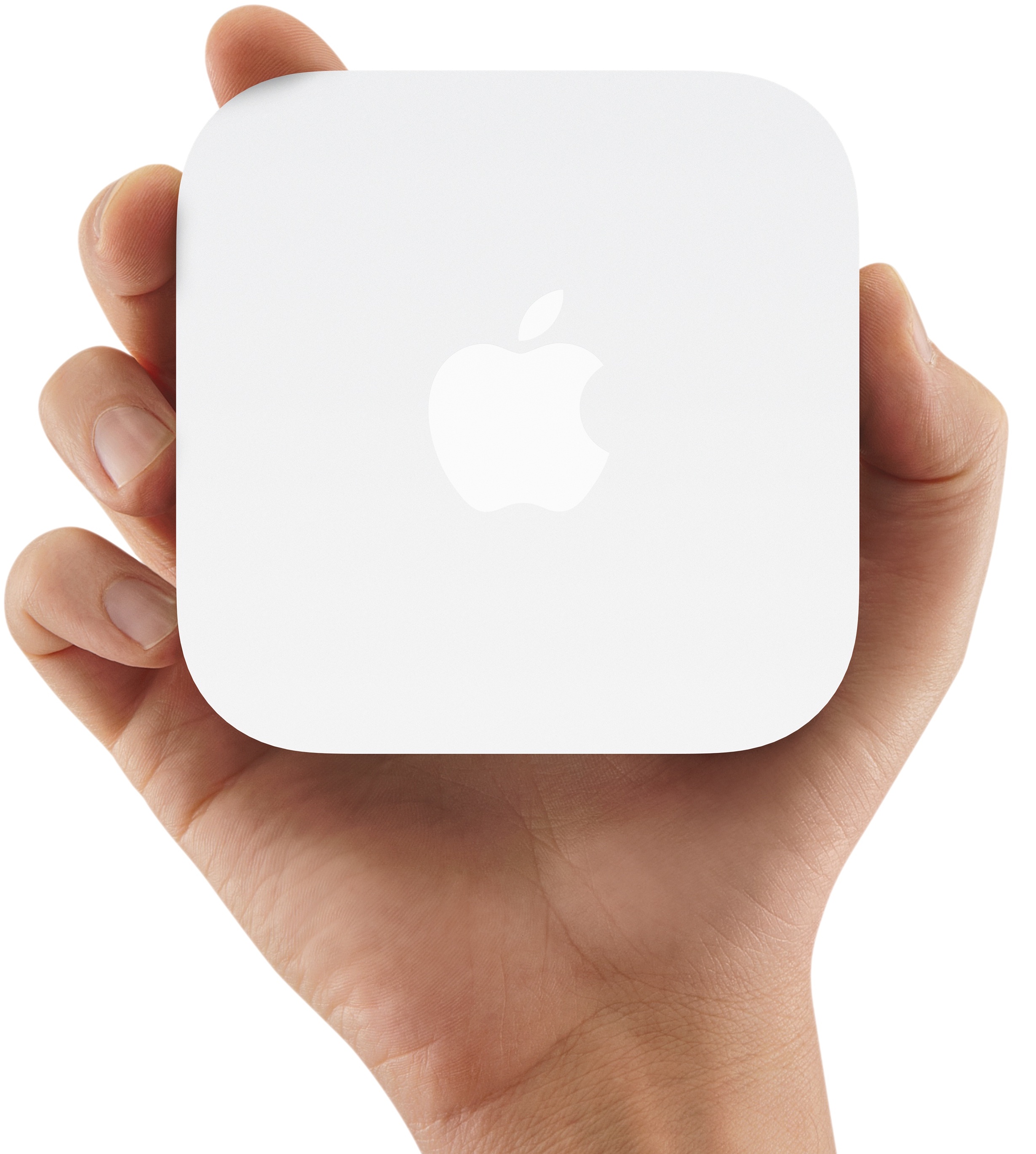 Version 1.3.6 of AirPort Utility for iPhone and iPad includes general stability and security improvements, according to release notes accompanying the download.

I can confirm that this update has resolved the iOS 13 compatibility issues. I can now use AirPort Utility without any hiccups whereas the previous version would abruptly quit after entering a password for one of the listed AirPort devices.

The previous AirPort update, released in August 2018, brought AirPlay 2 support to the 802.11n models of the AirPort Express base stations. Apple no longer manufactures or sells AirPort-branded products, but continues providing compatibility fixes and basic support to owners.

AirPort Utility is a free download from App Store.