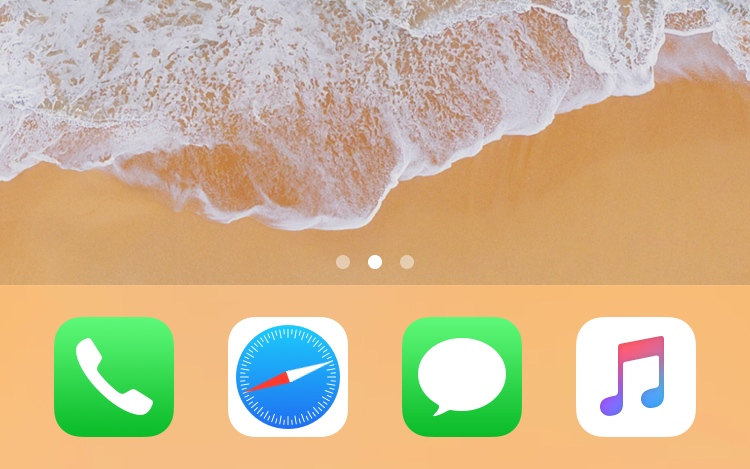 Early on Monday, it was reported that Apple’s internet browser, Safari, sends some Safe Browsing data to the giant Chinese company Tencent. It was flagged as a potential major issue, especially since the “feature” that makes this happen is turned on by default.

Now, in a quick turnaround, Apple has provided an official statement on the matter in an effort to clear things up. According to the company’s statement, the Safari Fraudulent Website Warning, which is indeed turned on automatically, is designed to send URLs to a larger database to check against reported malicious websites. The types that can run phishing scams and the like.

In many regions, Google is the company that this feature checks with in the background. However, with a device that has its region code set for mainland China, this feature sends the URL to not only Google, but also Tencent. But the anonymity is still in tact, as Apple states the “actual URL of a website you visit is never shared with a safe browsing provider”, and adds that the feature “can be turned off”, too.

Apple protects user privacy and safeguards your data with Safari Fraudulent Website Warning, a security feature that flags websites known to be malicious in nature. When the feature is enabled, Safari checks the website URL against lists of known websites and displays a warning if the URL the user is visiting is suspected of fraudulent conduct like phishing. To accomplish this task, Safari receives a list of websites known to be malicious from Google, and for devices with their region code set to mainland China, it receives a list from Tencent. The actual URL of a website you visit is never shared with a safe browsing provider and the feature can be turned off.

If you want to check up on this feature on your iOS device, simply open the Settings app –> Safari and choose to either keep the Fraudulent Website Warning feature turned on or opt to turn it off. There is also an “About Safari & Privacy…” option just below it, which, if you select, will give you a brief breakdown of Apple’s rules in this regard (and the other privacy and security features for Safari).

So, does this “fix” the problem for Apple, you think? Let us know in the comments below.