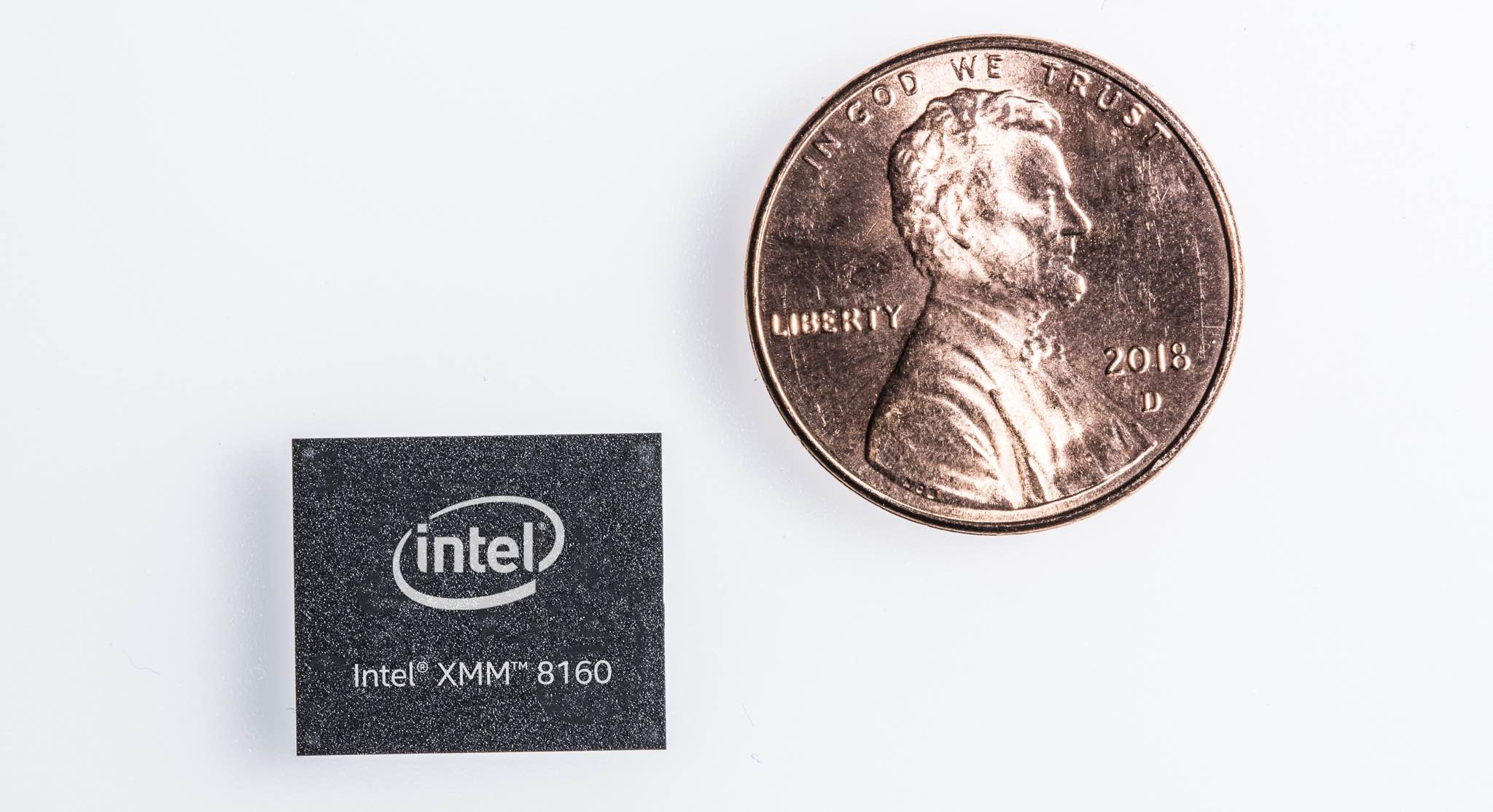 Cellular modem development is a tremendously complicated, expensive and time-consuming process, but that hasn’t stopped Apple, which already designs a bunch of chips in-house, to set an aggressive 2022 timeline for iPhones outfitted with its own 5G baseband hardware.

According to an interesting article published Friday by Fast Company citing a source familiar with Apple’s plans, the in-house designed 5G modem from Apple will be based on intellectual property the company got by buying Intel’s modem business last summer.

The company is pushing to have its modem in iPhones by 2022, a very aggressive timeline given all the development, testing, and certification work involved, a source with knowledge of the company’s plans said.

For now, Apple is getting its iPhone modems from Qualcomm, after the two companies dropped their legal squabbling and made up in April. Qualcomm will provide the modem for the first 5G iPhone next year.

Starting with the iPhone 7 series and ending last year with the iPhone XS family, chip maker Intel had provided modems for iPhones. But currently, Apple is getting its iPhone modems from Qualcomm, which will also provide the modem for the first 5G iPhone next year.

The report underscored that lots of work remains.

Apple will need to optimize the modem for global use and certify it with carriers and governmental bodies around the world, which is no small task, including ensuring compliance with the United States Federal Communications Commission.

Apple will have to put the modem through network optimization testing to make sure it plays nice with the carriers’ wireless networks. The modem must be tested to ensure compliance with global standards and undergo another battery of tests to satisfy FCC requirements. Apple has never produced a modem of its own before so some of the people involved with the initiative may not fully understand how long it takes, said my source, who believes 2023 may be a more realistic completion date.

The article also notes that the Apple-Intel deal signed last summer has permitted Apple to boost its internal modem development engineering team with the ultimate goal of incorporating 5G baseband features into its A-series chips that power iOS devices.

The system-on-a-chip (SoC) integration may not happen right away, however:

Given the tight timeframe for delivering a modem in 2022, Apple may choose to make its first 5G modem a stand-alone chip and then integrate it into an SoC the following year. […] In fact, the man who our source says is likely leading the 5G modem development at Apple, a rock star RF engineer named Esin Terzioglu, has a title that suggests Apple’s plans—wireless SoC lead. In 2017, Terzioglu came to Apple from Qualcomm, where he was VP of Engineering.

Reuters previously suggested that first Apple devices incorporating an in-house 5G modem could ship as soon as 2021, but that’s not what reliable analysts like Ming-Chi Kuo of TF Securities has heard. The noted analyst has already said that Apple could do away with third-party 5G modems in about three years because he is expecting the Cupertino tech company to complete internal 5G modem development by 2022 or 2023.

According to an earlier report from Kuo, Apple will adopt 5G in iPhones starting with 2020 models, which are expected to use modem hardware from Qualcomm. 5G-enabled MacBook notebooks are also expected to crop up next year featuring a ceramic antenna component for enhanced network performance.