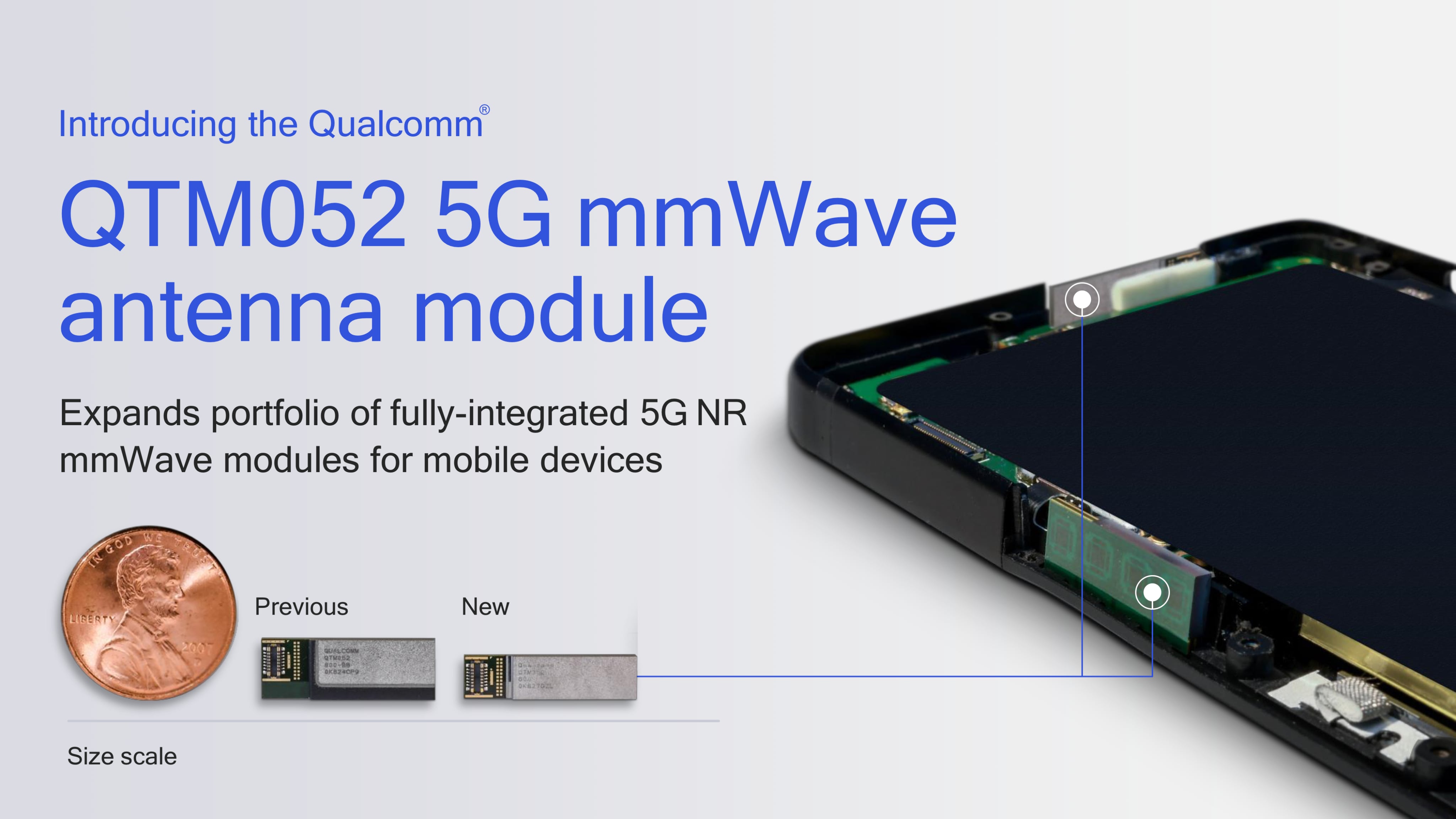 Apple could do without Qualcomm’s wireless modems in iPhones as soon as 2022.

According to reliable Apple analyst Ming-Chi Kuo of TF International Securities, Apple will release a 5G-capable iPhone next year with modems dual-sourced from Qualcomm and rival Samsung before adopting its own modem in an iPhone to be released in 2022 or 2023.

That’s according to Kuo’s message to clients this morning, seen by AppleInsider:

For Qualcomm’s modem, Apple is thought to use its self-designed power amplifier and front-end module, instead of Qualcomm’s RF360. By using its own modified amplifier and module, Apple can lay the groundwork to more easily add its own version in a future update to the product line.

It is thought the 5G iPhone will support both sub-6GHz and frequencies above 6Ghz, due to the US being Apple’s home market. The mainstream technology for 5G in the United States is said to be mmWave, which would require the higher-than-6GHz frequencies to be supported, making a sub-6GHz-only iPhone unlikely.

Apple’s 2020 iPhone lineup, according to the revered analyst, will consist of a premium 6.7-inch OLED model along with a mid-tier 5.4-inch OLED device and a low-end 6.1-inch OLED version (likely an iPhone XR successor). The 6.7-inch and 5.4-inch devices are believed to support 5G while the third will stick to 4G technologies.

As we previously explained, custom modem development is an expensive, multi-year endeavor with no guarantee of success. Just ask Intel whose ultimately failed efforts to create a capable 5G chip have frustrated Apple so much that it abruptly ended its licensing dispute with Qualcomm, pushing Intel out of that market as a result and prompting Apple’s leadership to consider buying a key part of Intels’ modem business, Germany-based Infineon engineers.

From my take last month:

I’m not surprised it’ll take years for Apple’s modem efforts to produce tangible results because creating a chip that handles wireless standards is an incredibly complex undertaking. Apple apparently assigned a thousand engineers to the task, and I read that Samsung also had a team of about thousand engineers working for years on their own integrated modem.

It’s also entirely possible that Apple is under contractual obligation barring it from using its own cellular modems as part of its settlement with Qualcomm. According to Apple’s own press release, it also signed a six-year license agreement with Qualcomm, effective as of April 1, 2019, including a two-year option to extend the deal.

Broadcom’s filing with the US Securities and Exchange Commission revealed it’ll be supplying “specified radio-frequency front end components and modules for Apple’s smartphones, tablets and watches.” AppleInsider opines that the deal extension could help Apple by leveraging Broadcom’s technology to modify the 4G power amplifier for 5G usage. Broadcom could even help Apple develop the 5G baseband chip itself, the publication speculated.