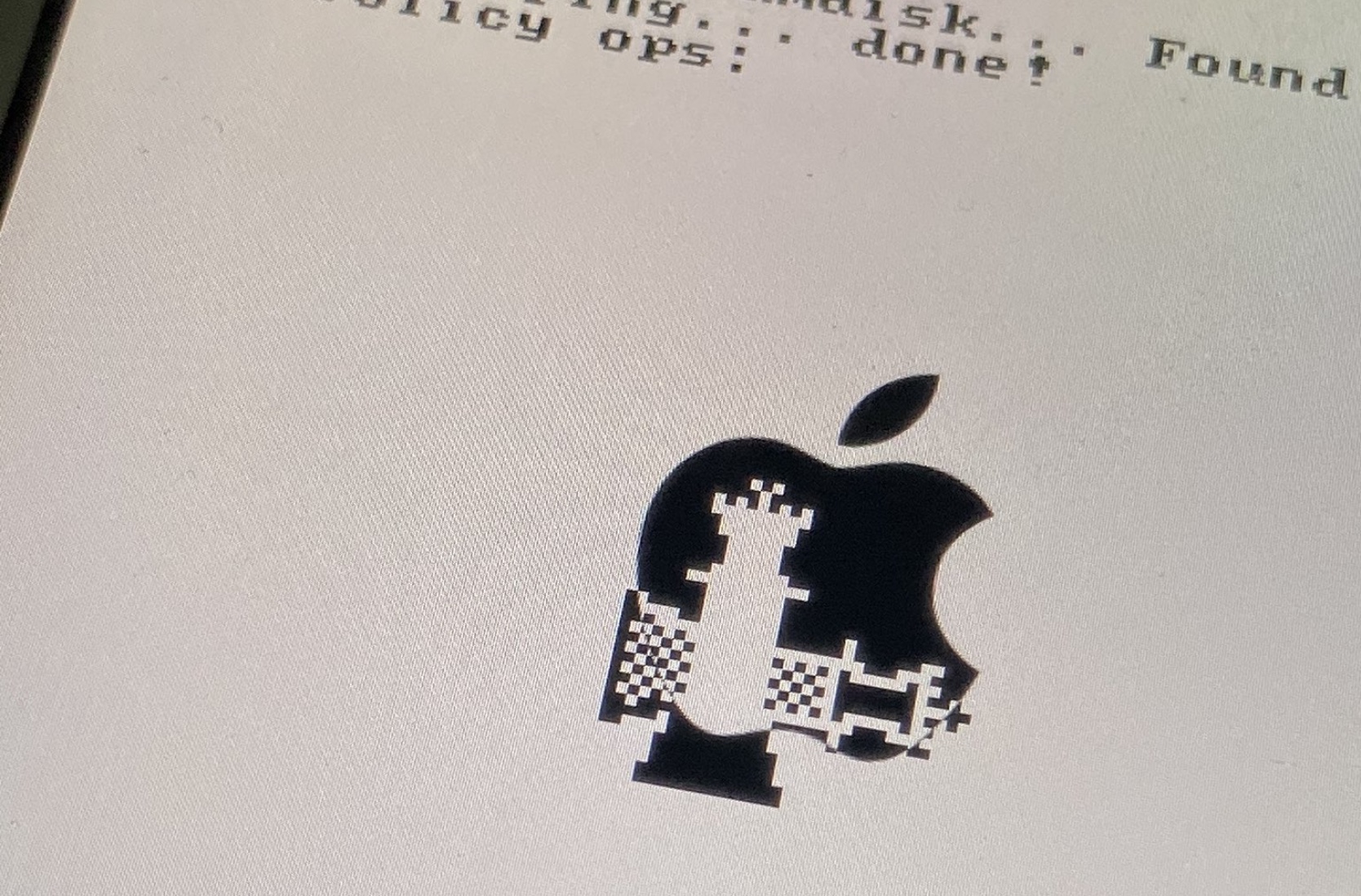 If you’ve been paying any attention to the jailbreak community recently, then you’ve undoubtedly caught wind about the new checkm8 bootrom exploit.

Given how checkm8 is a bootrom exploit, it can’t be patched with a software update, and it works on all A5-A11 devices up to and including the iPhone X. With that in mind, it should come as no surprise to anyone that avid jailbreak developers are attempting to get their hands dirty with it.

Famed hacker and Yalu jailbreak developer Luca Todesco is one of such people, and just yesterday, he teased several images of what appears to be a custom boot logo and a frame buffer text display facilitated with the help of the checkm8 exploit: 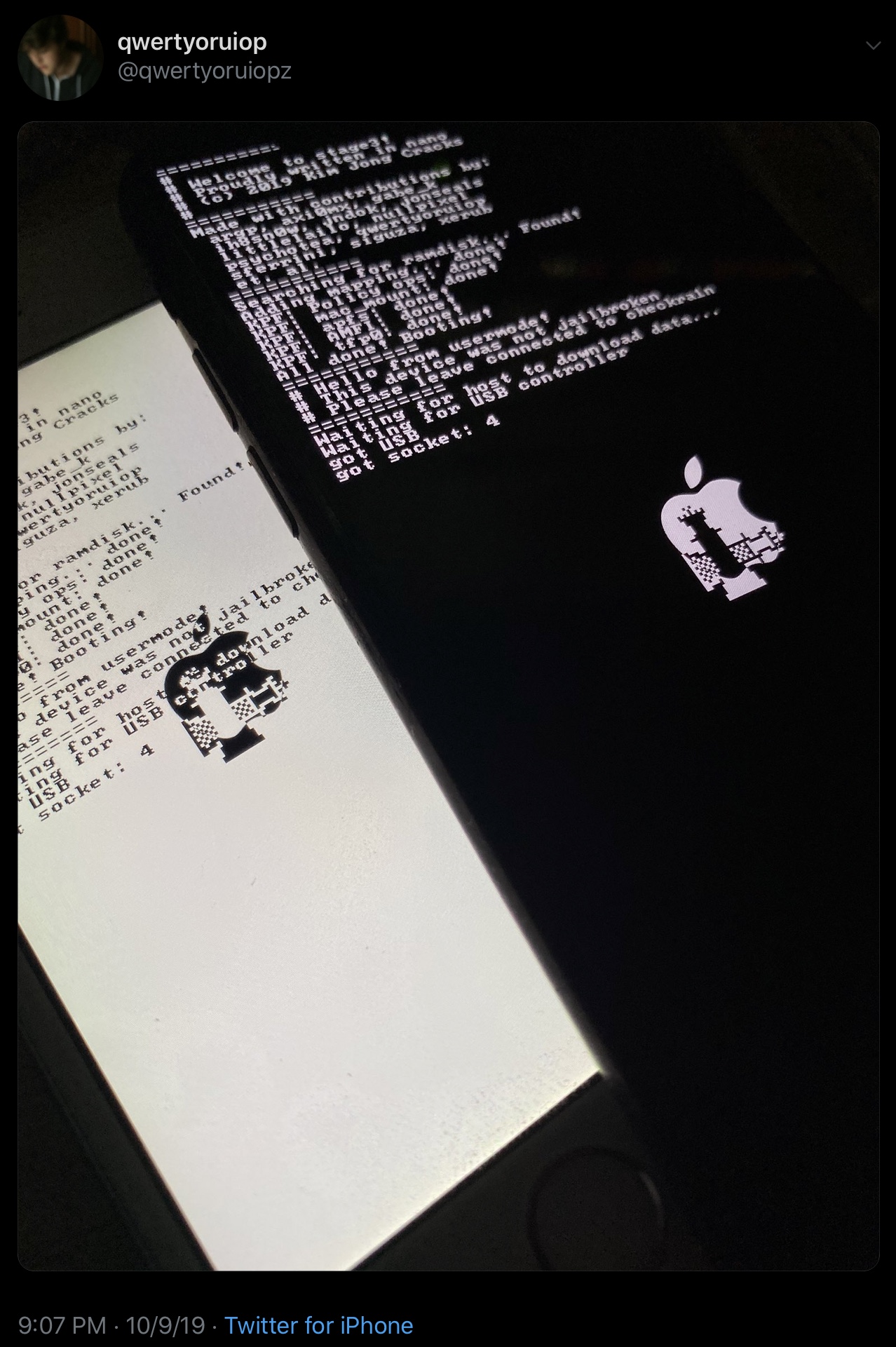 Of particular note is the checkra1n boot logo, which shows a toppled over Chess piece in front of the Apple logo. One can’t help but admire just how dope it looks.

Albeit a far cry from a full-fledged public jailbreak with Cydia and tweak injection, this is a gorgeous proof of concept for showing off the checkm8 exploit. It’s particularly interesting to see what people can do with the power of a bootrom exploit, which has been virtually non-existent since ye olde iPhone 4 days.

We can only continue to look forward to what this exploit might bring in the future, and perhaps more excitingly, who might release a public jailbreak based on checkm8 first. Will it be Luca? Or perhaps someone else…?

Are you excited about future developments involving checkm8? Discuss in the comments section below.