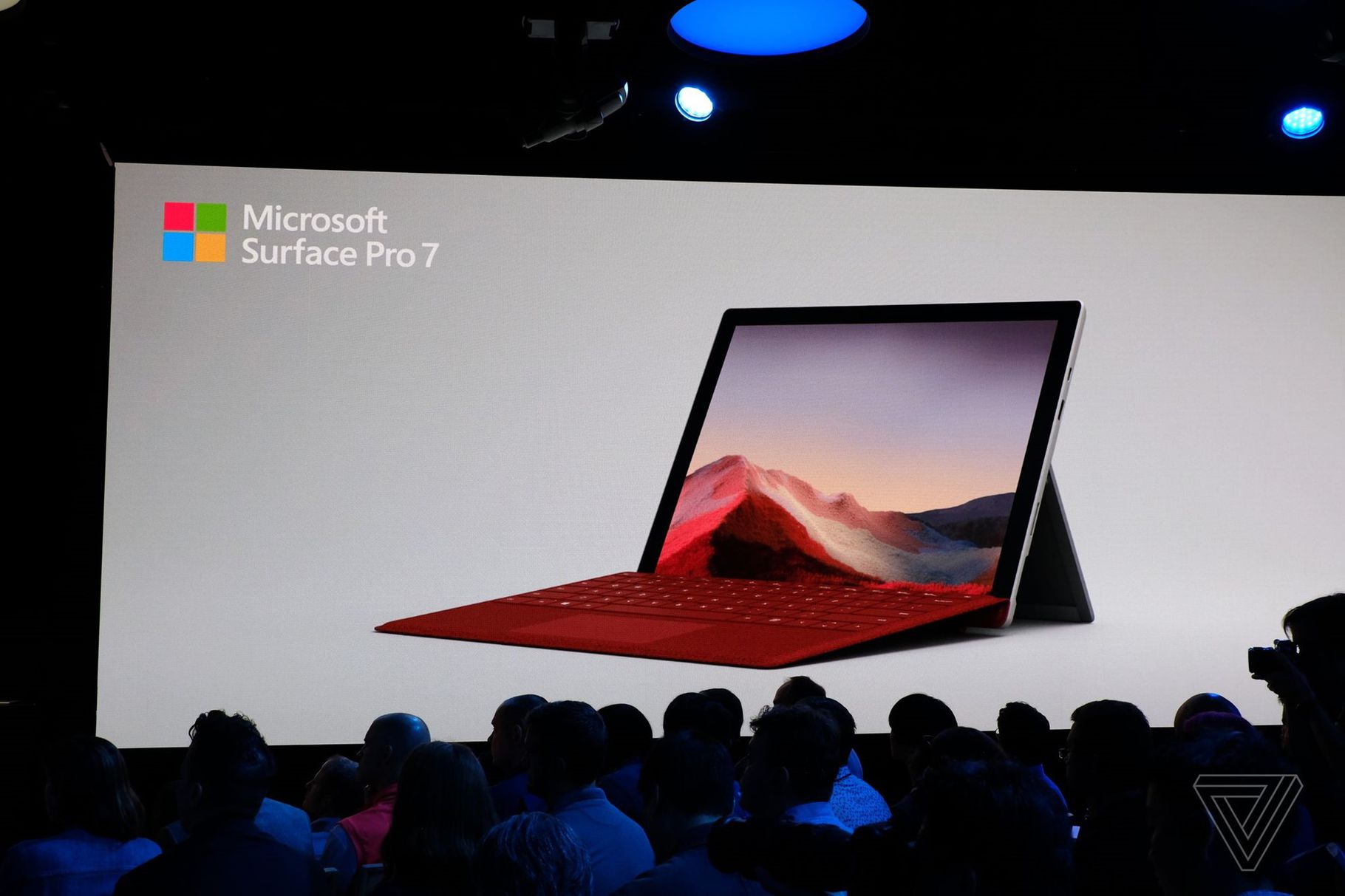 Microsoft has a pretty popular lineup of computers with its Surface brand, and now the company has just refreshed its two most popular efforts.

The Surface Pen and Surface Type Keyboard are still required accessories to get the full Surface Pro experience, but nothing surprising there. Both accessories are still sold separately as well.

Microsoft confirmed that the Surface Pro 7 will launch on Tuesday, October 22, and it will start at $749. 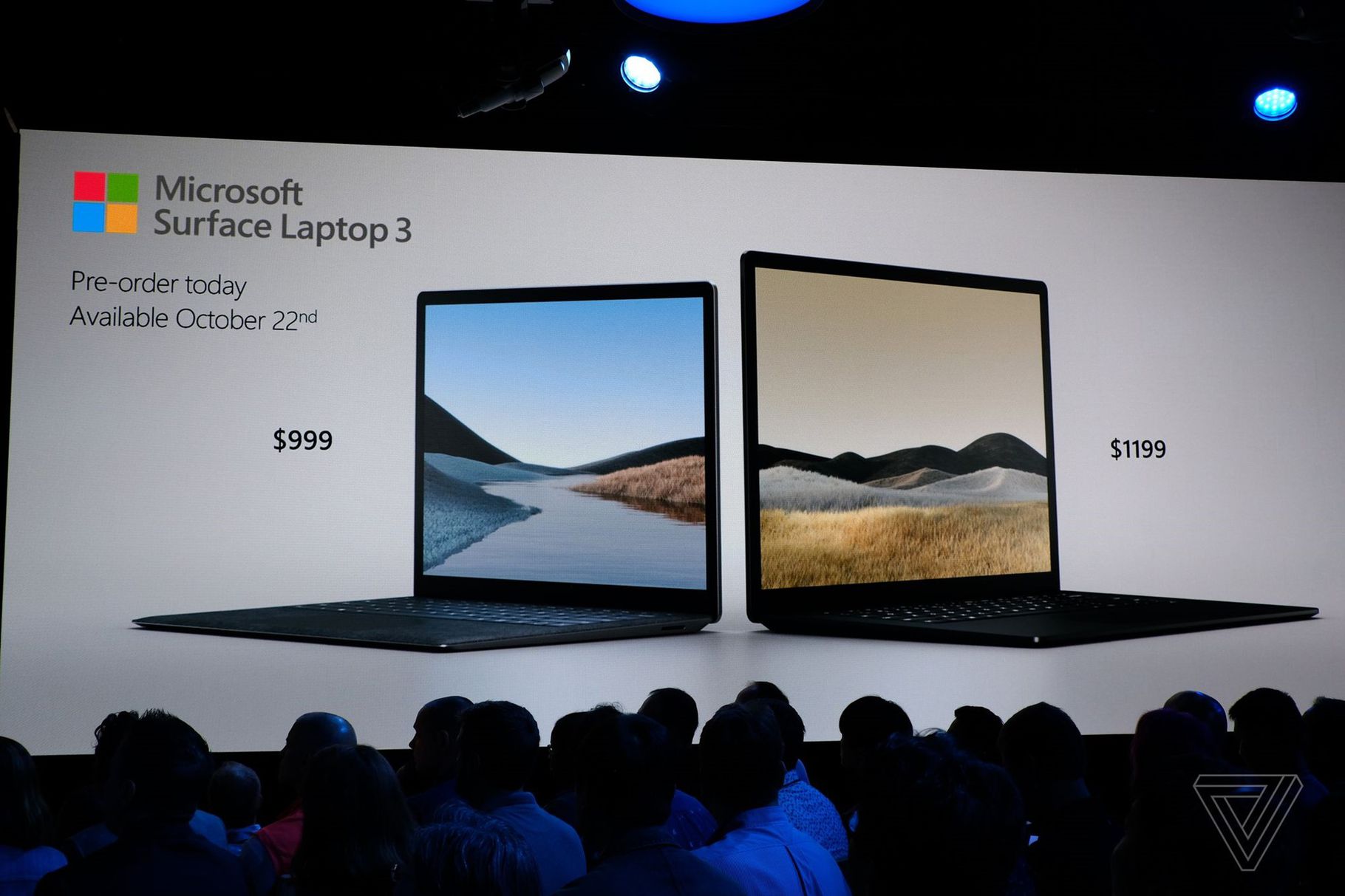 Meanwhile, the Surface Laptop 3 in the 15-inch variant features a customized AMD processor, what Microsoft calls the “Ryzen Surface Edition”. Microsoft says this chip is “the fastest processor for any laptop in its class today”.

The Surface Laptop 2’s keyboard had 1.5mm key travel, but the Surface Laptop 3 reduces that down to just 1.3mm. The trackpad is 20 percent larger and features Microsoft’s Windows Precision drivers.

Microsoft says the Surface Laptop 3 has a removable hard drive, too, and that the laptop will feature “all-day battery life”.