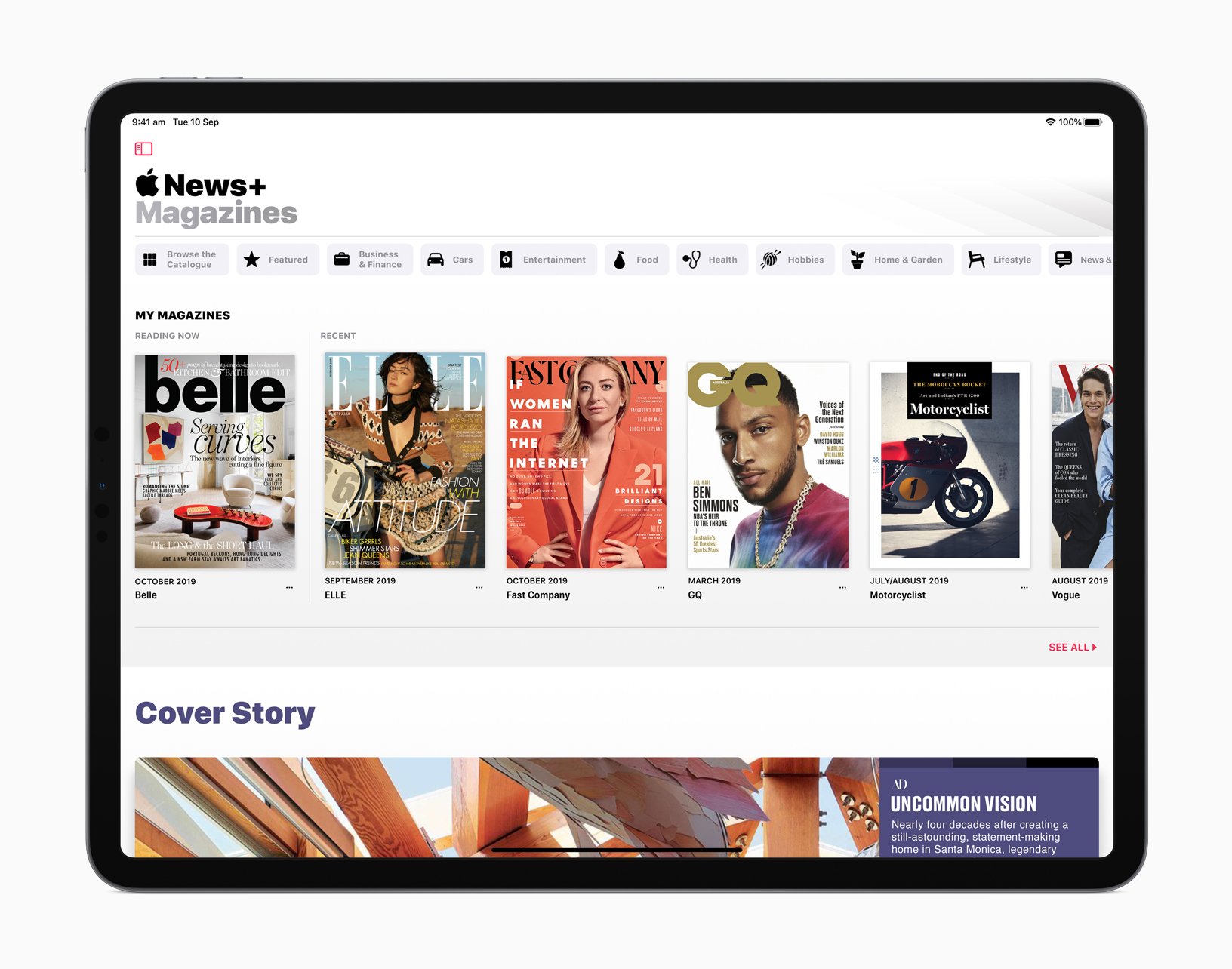 Apple News+ launched earlier this year, and with it brought hundreds of news options to potential readers for just $9.99 per month.

In the United Kingdom, the price is set at £9.99 per month, while in Australia it costs $14.99 (AUS) per month. If you are in either region and you’re interested in checking out Apple News+, the company is offering a one month free trial to give it a shot.

Newspapers and news outlets based out of the United States, including The Wall Street Journal, National Geographic, and Vox, are also included.

Apple News+ was one of the bigger announcements the company made earlier this year, a clear signal that the company was moving head-on with a subscription service future. That now includes the recently-launched Apple Arcade, and will also include Apple TV+ later this year.

Based on the pricing of both Apple Arcade and Apple TV+, do you think Apple should adjust the price of Apple News+?