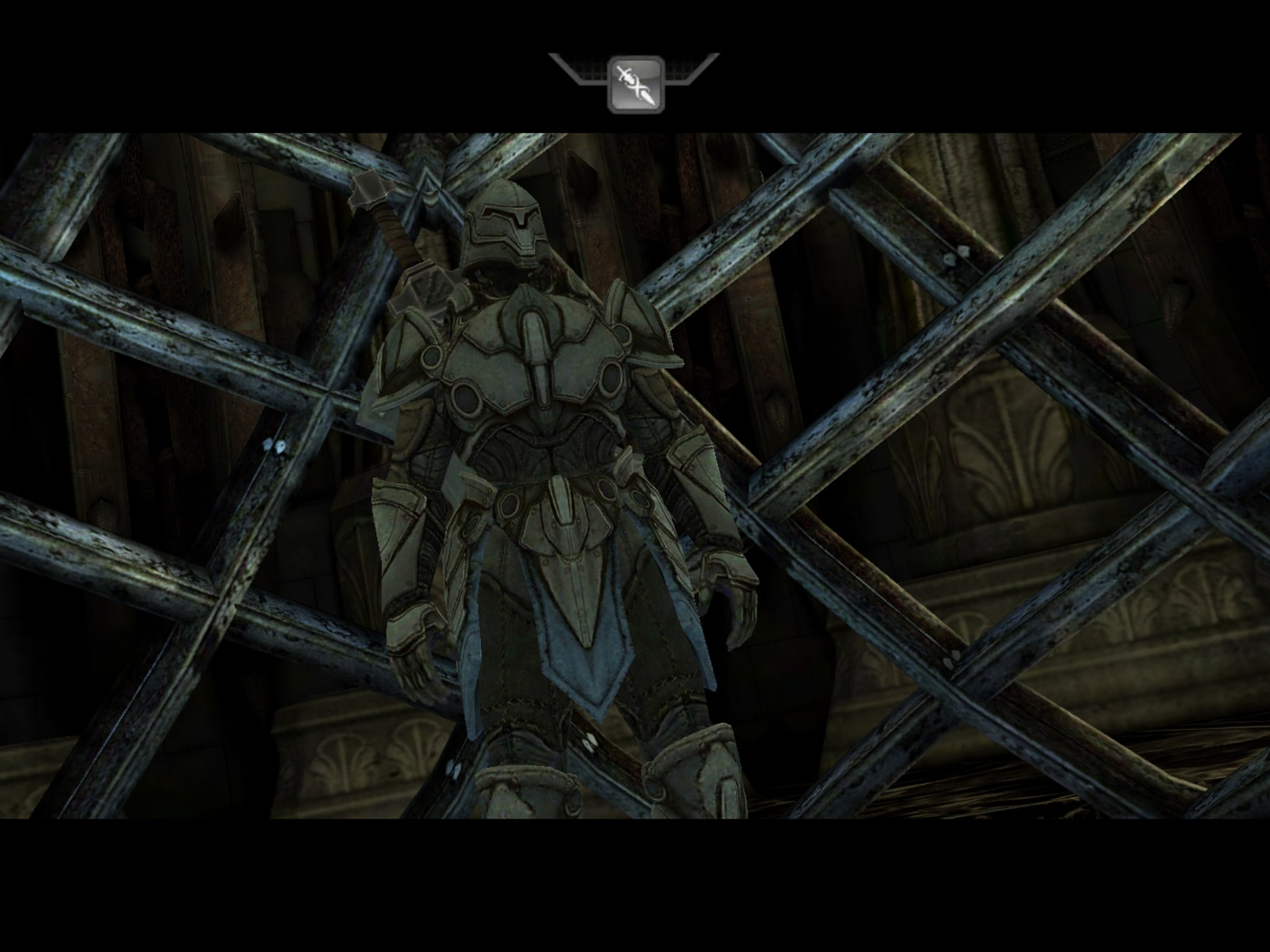 Do you remember when Epic Games actually made epic games? No, I’m not talking about Fortnite, I’m talking about an objectively good game: Infinity Blade. This game took the world by storm when it first came out in 2010 and it was the first game on iOS to use the Unreal Engine.

This game made over $1.6 million in its first week and $23 million by the end of 2011. Epic Games knows how to make high-grossing games, I’ll give them that. Due to its success, it got two sequels and even got two novellas. Now, the game is just a memory that’s almost forgotten. I’m saying almost because we’re bringing back for today’s retro review. 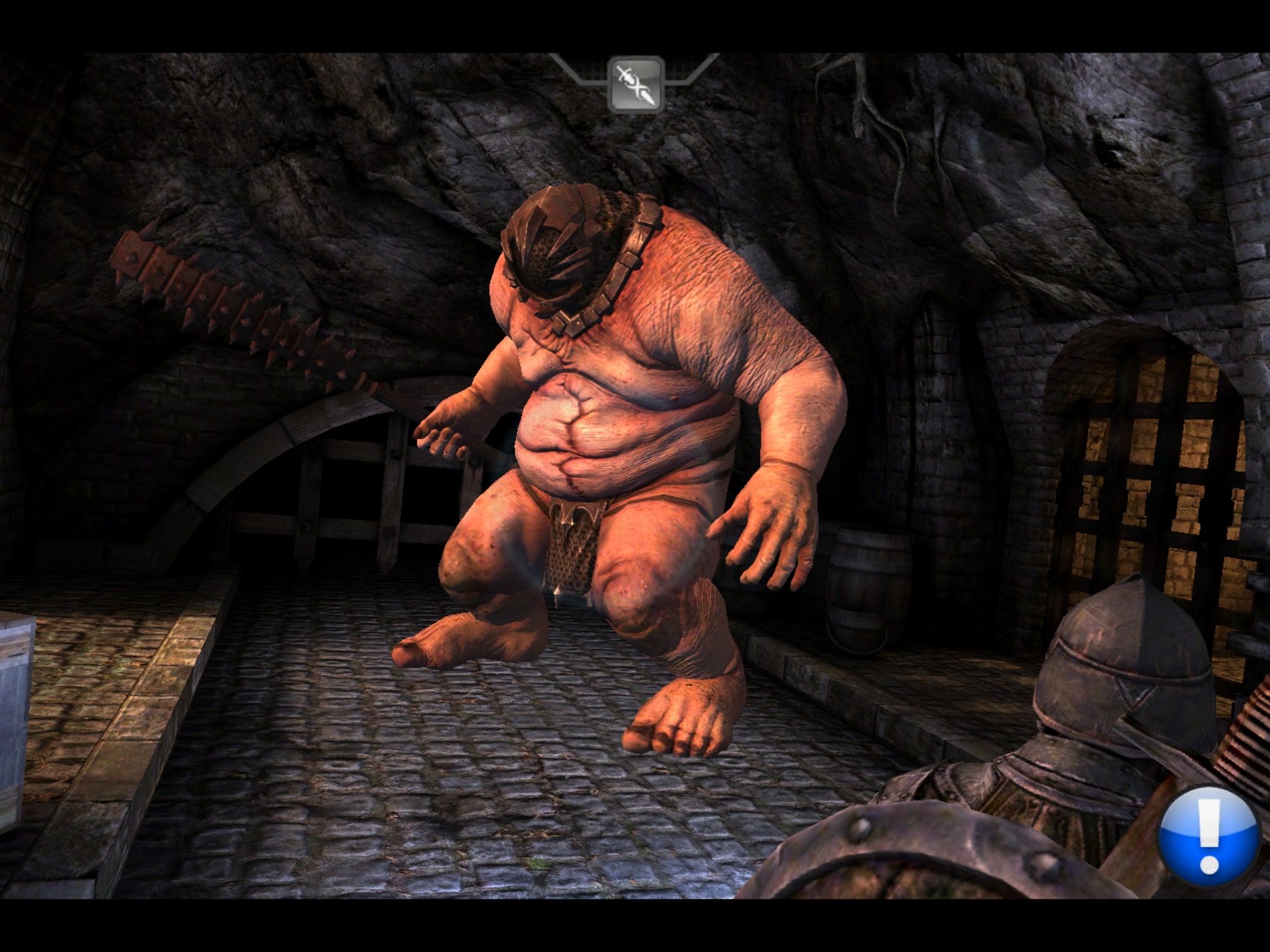 Infinity Blade was a fighting game developed by Epic Games. You’ll play as an unnamed warrior who battles several unique foes to ascend through the castle. Your main objective is to defeat the God King to avenge your father who died by his hands. You’ll gain experience as you battle, and you’ll earn points to improve your stats. Throughout your journey, you’ll find weapons and equipment that you can use and master. You can also find things like gold and potions.

Infinity Blade is a linear game.  You can only move to certain areas that will be highlighted. While I understand the iPhone wouldn’t have been able to handle it, it would’ve been nice to have the opportunity to explore the castle a little more.

Instead, you tap on the screen to tell the warrior where you want to go. During a cutscene, you have to be aware of gold bags and potions that you can only get while on said cutscene. This is good and bad at the same time. It’s good to have interactive cutscenes where you can get extra gold, but at the same time, you’re so focused on your surroundings that you might miss the animations, even if they might get boring after a while.

And they do get boring. Getting to the God King is not that difficult. There are a lot of paths you can take. However, defeating him is another story. He is a tough boss and you will probably die more than a few times. After you die, you restart the game with everything you’ve earned so far. You’ll get stronger every time, but you’ll have to face the same foes over and over again until you defeat the God King. In a strange way, it’s like a farming simulator.

The experience: Slash your way through your enemies 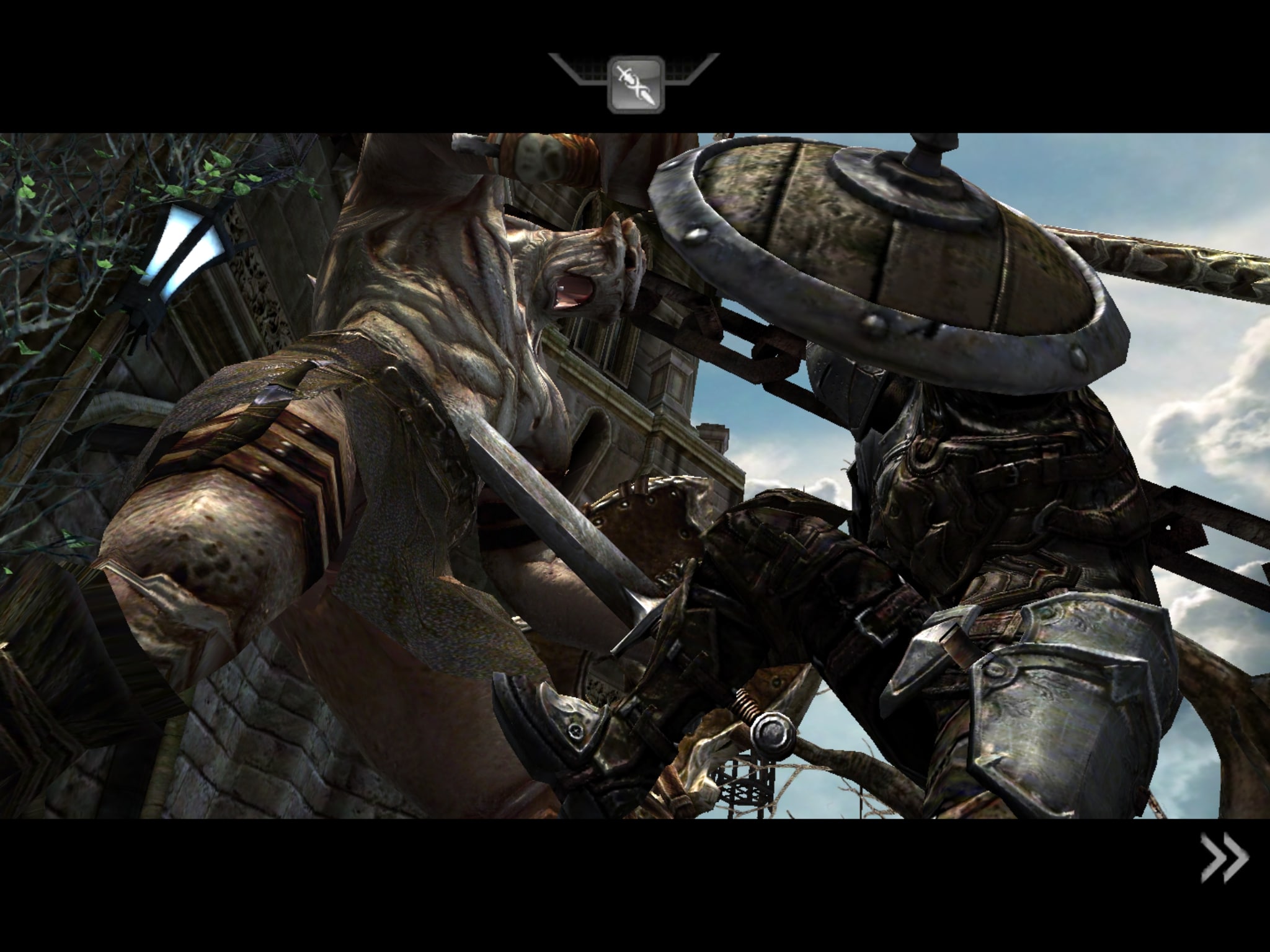 Infinity Blade was one of the most detailed 3D games back in the day, so its graphics and music still hold up to this day. Its 3D models and animations are good and still run smoothly, despite not being updated anymore.

Its gameplay is fairly simple. As I mentioned before, you’ll move your character by tapping on the screen. When you battle, you’ll have more actions at your disposal. It’s not a turn-based battle, but you do have to wait for the perfect moment to attack your opponent. In the meantime, you can dodge, parry and block their attacks.

Once their guard is down you can slash through them. The damage you deal will depend on your stats and your weapons.  You can also use special attacks and cast magic spells with different effects. You will need to charge them by dealing damage to your opponent. Once your opponent is defeated, you can keep slashing them to get extra points.

Infinity Blade was one of the best App Store games that had ever existed. And one you might never play if you didn’t have it already. Even if Epic Games stopped supporting it, it still runs great and if you have it in your library, you have to go back and play it. Sure, you might get bored with all the repetitiveness of the game, but it’s still an entertaining experience.

Sadly, if you don’t have in your library, you can’t buy it anymore. It will remain as the greatest iPhone and iPad Game you’ll never be able to play.

Thanks to iDB readers for suggesting this week’s retro review back in the Plants vs. Zombies retro review. If you have a game suggestion for the next retro review, leave it in the comments!