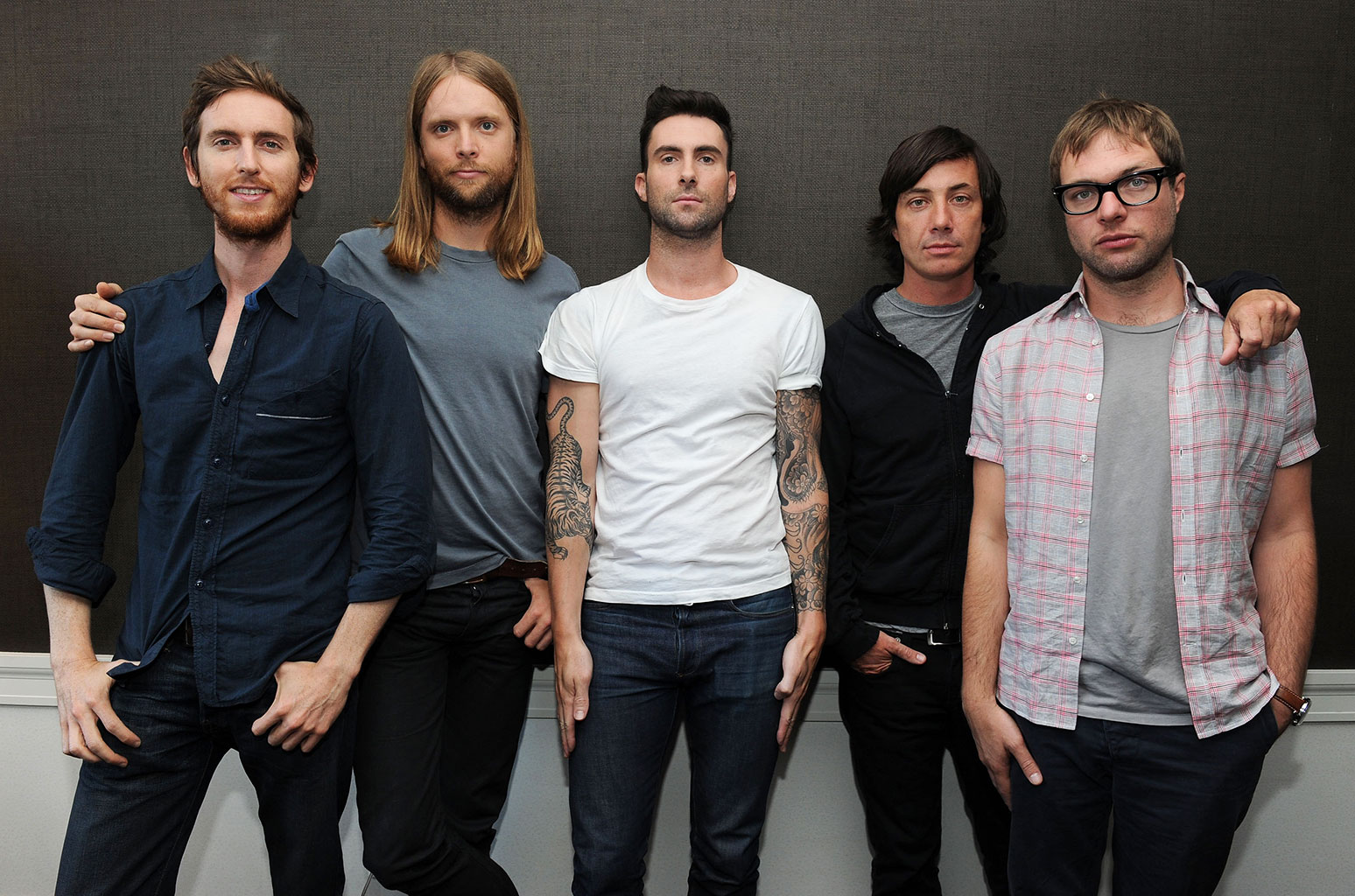 Apple gave its stock Photos app a significant upgrade with iOS 13 (iOS 13.1 is now available to download) and iPadOS, and now it’s calling upon Maroon 5 to help spruce it up even more.

Specifically, as reported on Wednesday by Billboard, Apple and Maroon 5 will be teaming up to help promote the “Memories” feature within the new and upgraded Photos app. Maroon 5’s new song, “Memories”, will be a featured tune that can be applied to, well, memories, within the Photos app. The track will only be available for a limited, time, though.

The band collaborated with Apple for the branded project because the company has already established the Memories feature, which automatically curates digital photo and video albums for users based on their past events and visited locations. Now, Maroon 5 fans can use the app-suggested “Memories” track as the soundtrack for their Memories movies, which are activated when users press the play button on any curated collection.

Maroon 5 has even created a dedicated video to show off the collaboration between the two companies, which is called “Memories (Made With Memories)”.

Memories within the Photos app are movies that can include photos and videos captured by the user, set against a soundtrack and special transitions between each photo or video in the compilation.

(Here’s a quick rundown on how to use Memories in Photos.)

Do you think you’ll try out the new soundtrack option for your next memory in the Photos app?