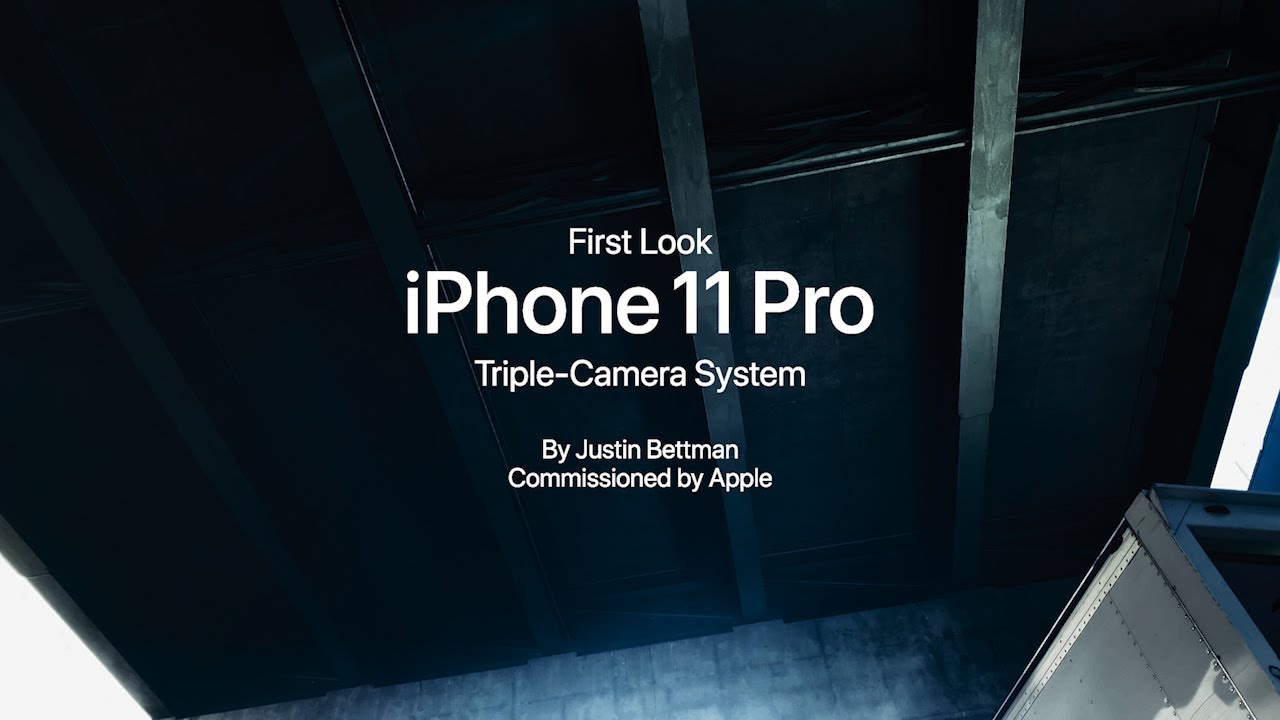 With the launch of the iPhone 11, iPhone 11 Pro, and iPhone 11 Pro Max now in Apple’s rearview mirror, it’s time to really start showing off what the new handsets can do.

And of course, photography is going to play a big role in that effort. For instance, Apple just uploaded a brand new video to its official YouTube channel entitled, “iPhone 11 Pro Behind the Scenes — First look at the new triple-camera system”. Apple commissioned photographer Justin Bettman for the video, which measures in at just over one minute in length.

Photographer Justin Bettman creates elaborate and detailed scenes in unexpected locations. Check out the process behind the production as Justin creates a bigger picture using the triple-camera system of iPhone 11 Pro.

Apple’s behind the scenes look shows off the rig that Bettman used to capture the professional footage. The photos captured by Bettman, in an effort to show off the triple camera system in the iPhone 11 Pro and 11 Pro Max, can be found on Apple’s Instagram.

And here’s the video itself:

Are you excited about the camera power in the iPhone 11 and iPhone 11 Pro?