Apple launched three new iPhones at the same time this year, welcoming the iPhone 11, iPhone 11 Pro, and iPhone 11 Pro Max to the family.

The handsets went up for pre-order on September 13, and they go on sale this Friday, September 20. Ahead of that, though, the reviews for each of the handsets are in, and we’ve put together a quick roundup of the reviews out there right now.

This one focuses on the iPhone 11, and it turns out that the camera upgrades are indeed good enough to warrant consideration for a new model. And the general consensus appears to be that, just like the iPhone XR this phone is replacing, the iPhone 11 is the handset most iPhone owners should probably upgrade to.

Let’s get into it. 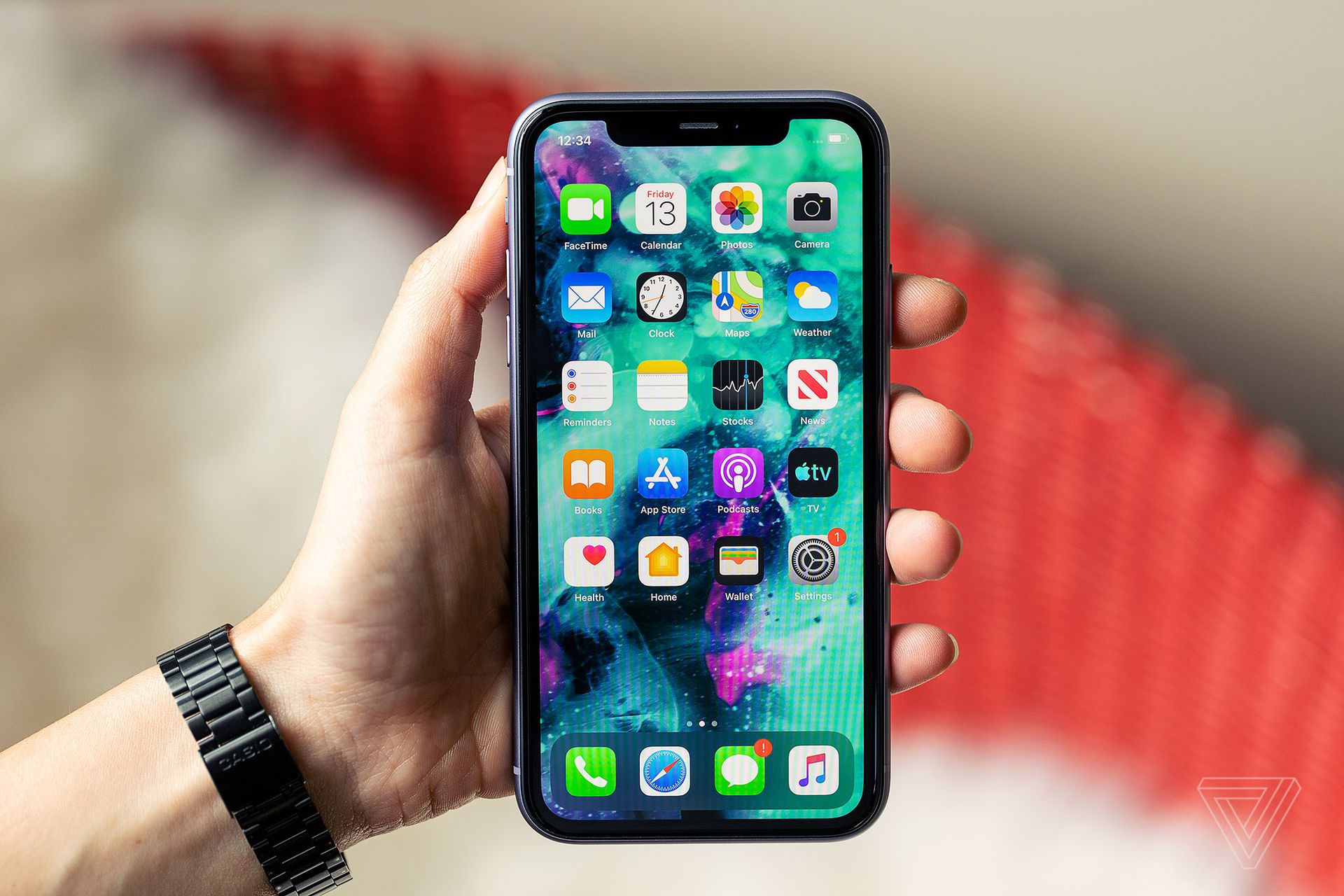 The Verge didn’t mince words, getting right to the point to start:

This is one of the simplest reviews I’ve ever had to write: the iPhone 11 is the phone most people who are upgrading to a new iPhone this year should get. It’s an excellent phone, with one of the best cameras I’ve ever seen on a smartphone and terrific battery life. Apple’s also dropped the price by 50 bucks: the iPhone XR started at $749, but the iPhone 11 starts at $699.

None of this means the iPhone 11 is a perfect phone or that it has all of the best specs and features you can get. It doesn’t. But it’s great where it counts, and it’s totally fine everywhere else. If you want to live on the bleeding edge of tech, you can spend $300 more and get an iPhone 11 Pro, which I also reviewed this week, or look at one of the many high-end Android options available. But most people don’t need to overthink it: just get an iPhone 11. You’ll be happy.

The review says the iPhone 11 camera alone is enough to warrant consideration, but the boost in battery life is also a huge mark in the pros category.

So, is it worth upgrading to the iPhone 11? If you’ve got an iPhone older than the XR and you’re looking to upgrade, I think the answer is yes. The camera is substantially improved, and you will get vastly better battery life than anything aside from a XR. That’s what most people care about, and Apple has really delivered here.

I’d only spend the extra money on the iPhone 11 Pro if you really care about the display. I don’t think you’re missing out on much by not having a telephoto camera lens, to be honest. I personally care quite a bit about displays, so I’m getting a Pro, but I think most people will be very happy with the iPhone 11. 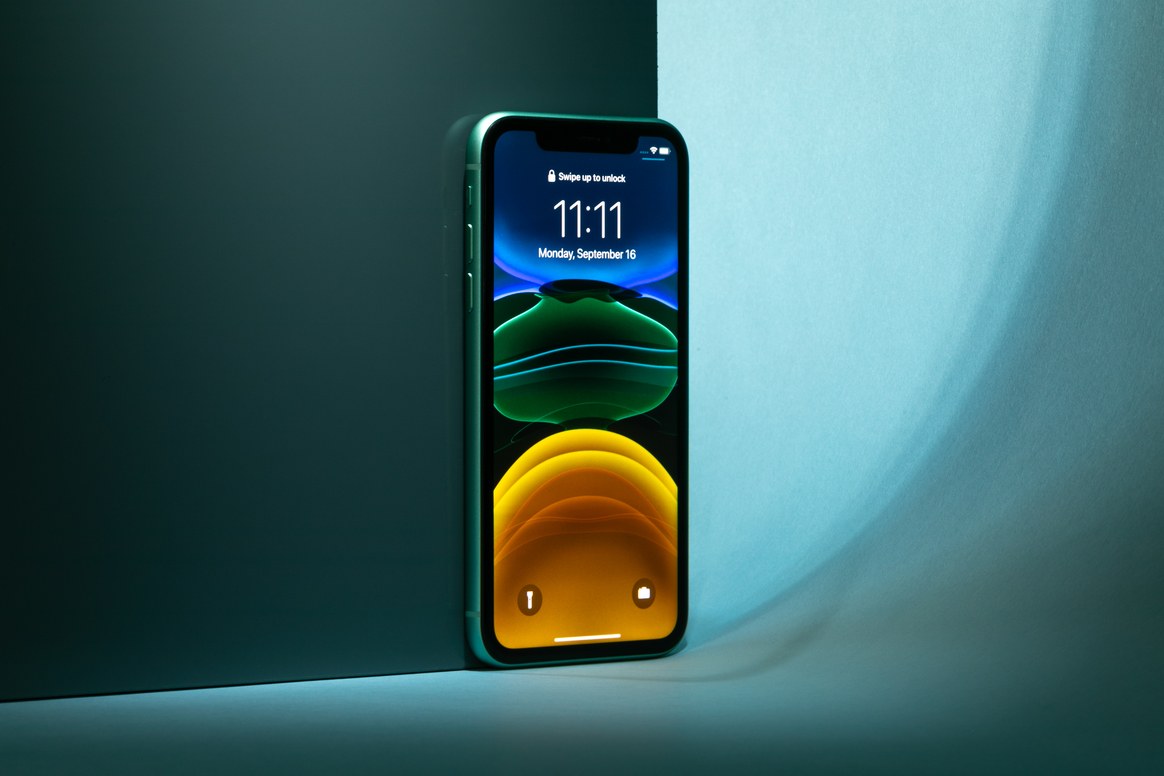 WIRED doesn’t mind comparing the iPhone 11 to the phone it’s replacing, the iPhone XR, and, as such, calls out the handset for having some “tired” (or recycled) elements from last year’s handset. That includes the same display technology, a lack of a fingerprint reader in the display, and says Apple is playing “catch up” with the dual lens camera system.

However, the publication is also echoes the sentiments of other reviewers: this is worth an upgrade if you have an iPhone older than the iPhone XR, thanks to that dual camera setup and other improvements.

The iPhone 11 is a very good phone. It is not a “Pro” phone, and it is not the most innovative smartphone available. But it starts at $699, even less than the $749 starting price of last year’s iPhone XR, the handset to which it’s the clear successor.

The non-Pro 11 has the same processor as its more expensive siblings and has a camera that puts it on par with competing devices from other manufacturers. If you can manage to wade your way through the mucky waters of Apple marketing terminology and distinguish what it is from what it’s being positioned as, you too will find that the iPhone 11 is a very good phone. 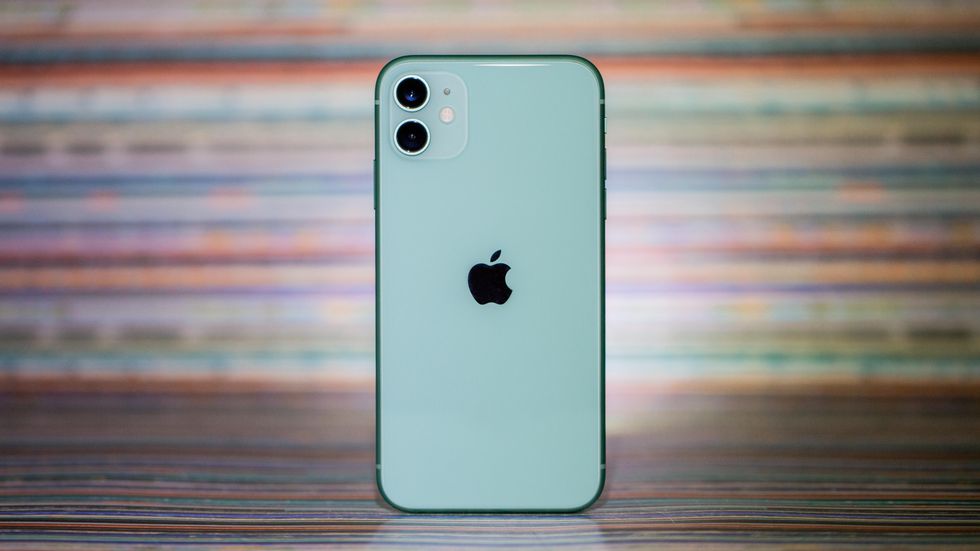 CNET calls the iPhone 11 the “best midtier iPhone Apple has ever made”, and notes how impressive the dual camera system is in the new handset, while also praising the better battery life. However, the review notes the LCD technology in the iPhone 11 is the same as the iPhone XR, but that’s “totally fine”.

Apple’s imposing-sounding “Super Retina XDR” display on the iPhone 11 Pro models is technically higher-res, more vivid and brighter than the iPhone 11. But when you compare them side by side, most people (including me) are hard pressed to find a difference. Apple does a great job with its LCD “Liquid Retina” display in the iPhone 11. It doesn’t feel like a compromise except when looking at dark images with subtle light details. Oh, and the notch is exactly the same as before. I’d rather it wasn’t, but at least I’m used to it now.

Still, if you have your eye set on the iPhone 11 and plan on upgrading, the review states that you’ll be happy with the newer smartphone, especially if you’re upgrading from a device older than the iPhone XR. 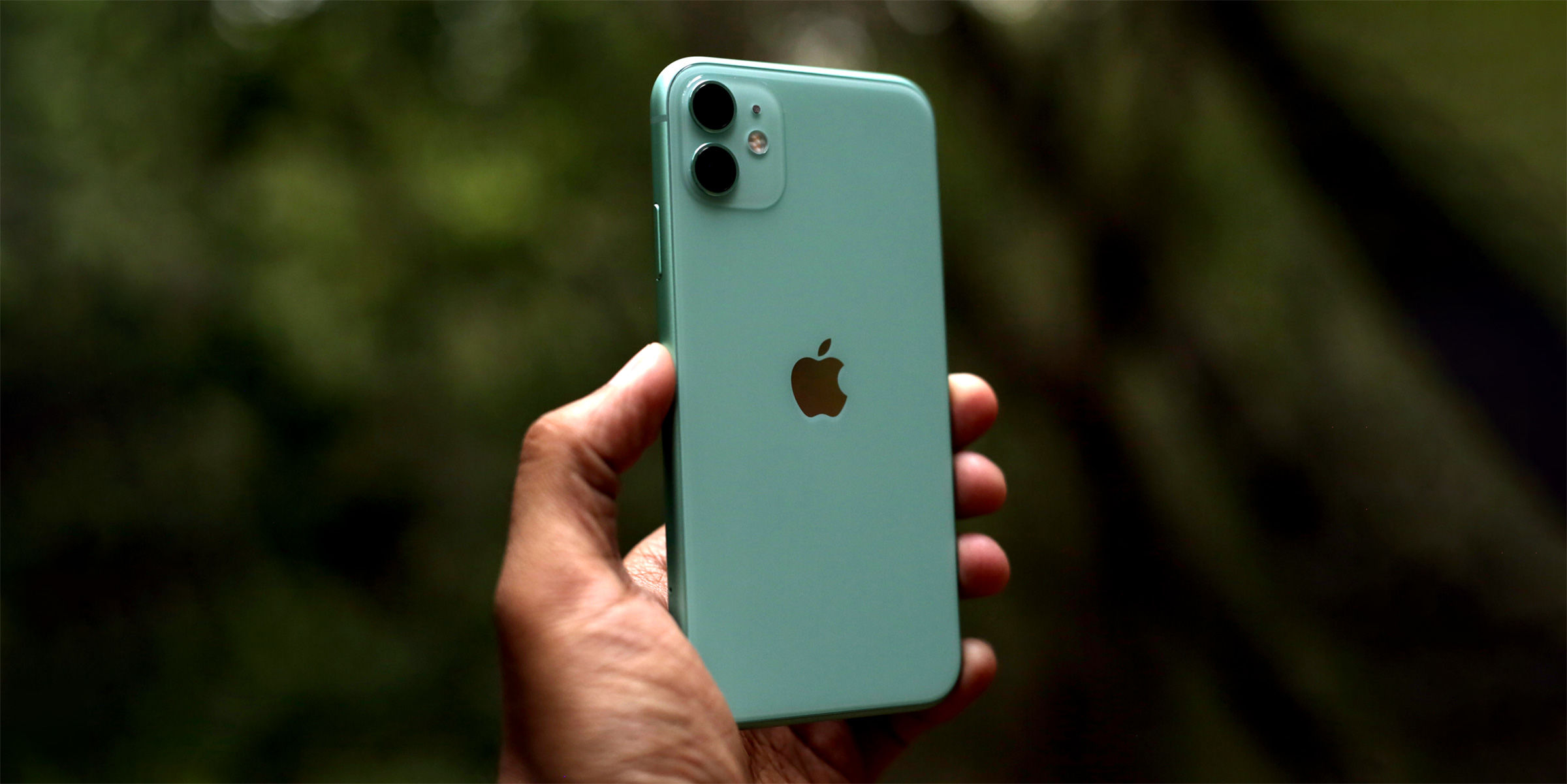 The iPhone 11 takes almost everything that makes the iPhone 11 Pro and Pro Max special and squeezes it down into a package that’s $50 less than last year’s cheap model. It’s probably not worth buying if you have an iPhone XR or XS, but for everyone else, it’s the easiest way to get a taste of modern flagship iPhone performance without dropping $1,000.

And the important bit regarding the display:

Personally, that’s fine by me. Before testing the XR, I was a little apprehensive about its lower resolution (1,792 x 828) compared to Apple’s flagship models, but even after continued use, I never found myself stressing out about it. Yes, the iPhone 11 Pro and Pro Max use better, slightly brighter Super Retina XDR displays, and you can still see individual pixels if you push your nose right up to the 11’s screen. Really, though: How often were you going to do that? In day-to-day use, the differences don’t matter. I do, however, wish Apple had managed to trim the bezels that surround the display.

If you’re not satiated with these reviews, you can find additional viewpoints from the likes of The Wall Street Journal, Tech Radar, and TechCrunch.

If you pre-ordered your iPhone 11 already, are you happy to hear the reviews are overwhelmingly positive, especially for features like the camera and battery life? If you did upgrade, which iPhone model are you leaving behind?