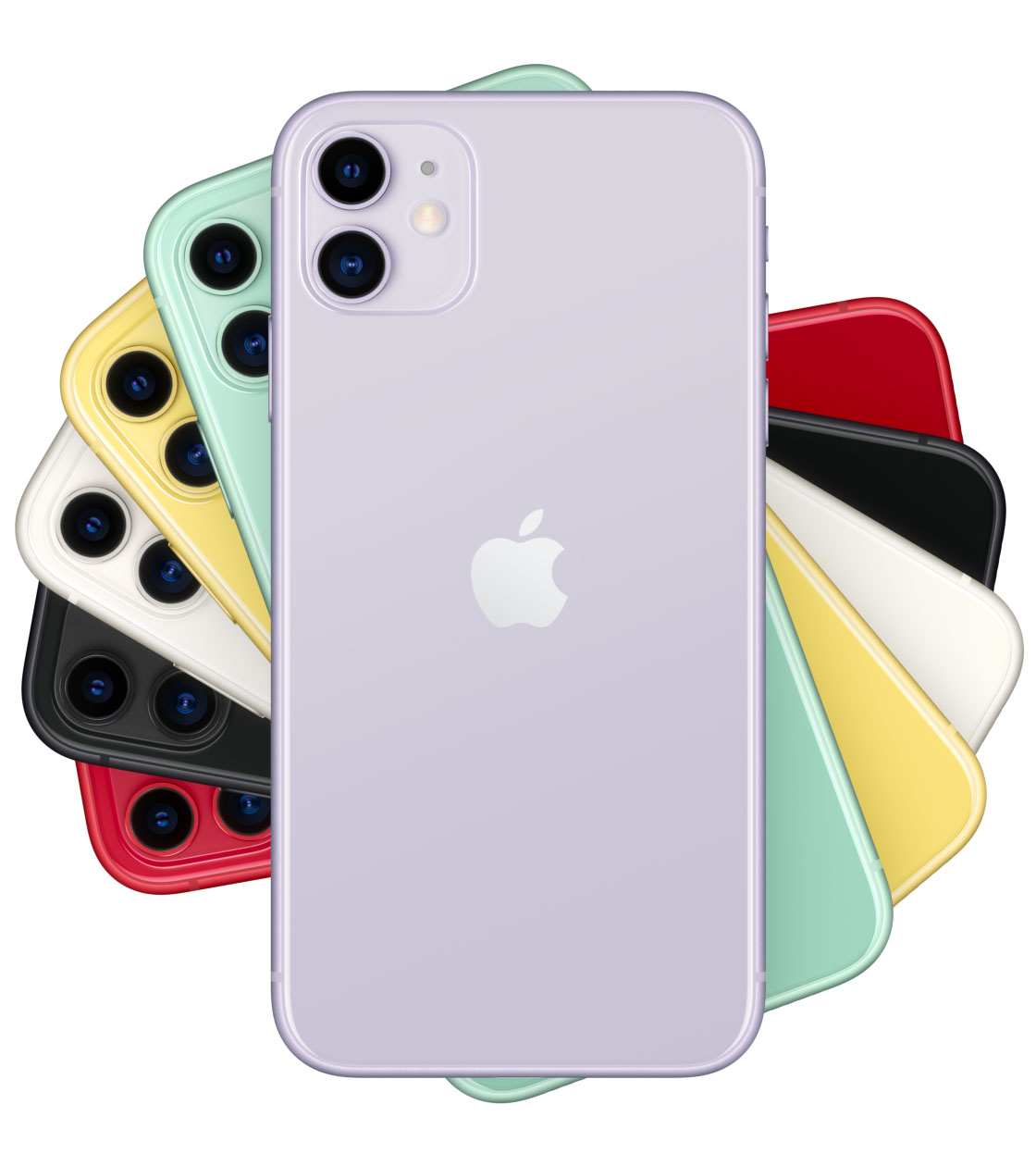 Apple not only introduced new iPhones this year, but also welcomed new color options to both the iPhone 11 and iPhone 11 Pro.

And whatever the reasons someone might have to upgrade their device this year, according to analyst Ming-Chi Kuo (via MacRumors) demand for Apple’s newest iPhones is better than expected. That appears to be the case in general, but it’s also the new color options, including Apple’s different green colors and the new purple option for the iPhone 11, that are leading the charge.

However, the Midnight Green iPhone 11 Pro may be seeing some production issues due to its glass casing, which could be contributing to the extended shipping times:

Meanwhile, in the Chinese market, Kuo believes the iPhone 11 is doing well for itself. In the United States, the iPhone 11 Pro is leading demand for customers. TF Securities, where Kuo’s analysis is based out of, has decided to increase its shipment expectations for the iPhone 11, lifting it up to between 70 and 75 million in 2019. The firm’s first forecast had shipments in 2019 set between 65 and 70 million.

Kuo believes the iPhone 11 is an excellent upgrade choice for iPhone 6/6s/7 users, especially because of its lower price, which is roughly equivalent to 1–1.3 times the average monthly salary in China. Kuo says this is “close to the price sweet spot,” given that the iPhone XR’s price equivalence was 1.5–1.7 times the average monthly salary in China. In addition to Apple’s aggressive pricing strategy, Kuo notes that the zero-interest installment plans for 24 months are also lowering the purchase barriers.

It sounds like Apple will have another hit on its hands once the iPhone 11 actually goes on sale beginning this Friday, September 20. The handset has been available to pre-order since September 13.

Did you pre-order an iPhone 11 or iPhone 11 Pro? If so, which model and color did you go with? Are you expecting to see your new smartphone arrive by September 20?