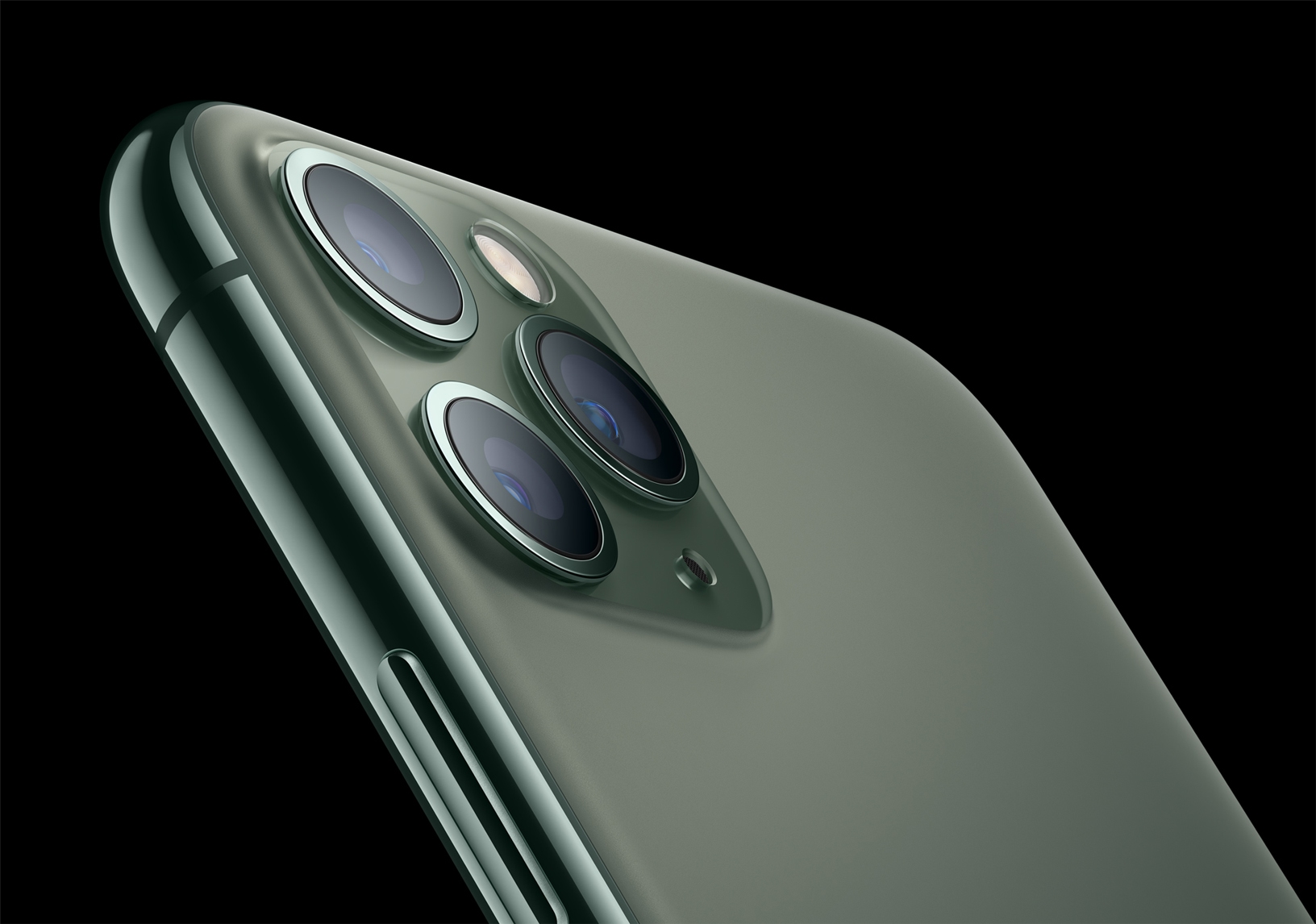 When Apple introduced the iPhone 11 and iPhone 11 Pro, the company also revealed a new feature for both handsets: Night mode. And now the first real world photo has revealed some stunning clarity.

Model and business owner, Coco Rocha, took to Twitter (via 9to5Mac) late last night to post what appears to be the first real world photo shot with the new Night mode on an iPhone 11 Pro Max. Rocha says, “Don’t ask me how but I got my hands on the new iPhone 11 tonight!” Swipe through to see the difference between the 11 and the X in low light.” and then shares an image shot with the smartphone, compared next to a similar image captured with an iPhone X.

The results are pretty straightforward: 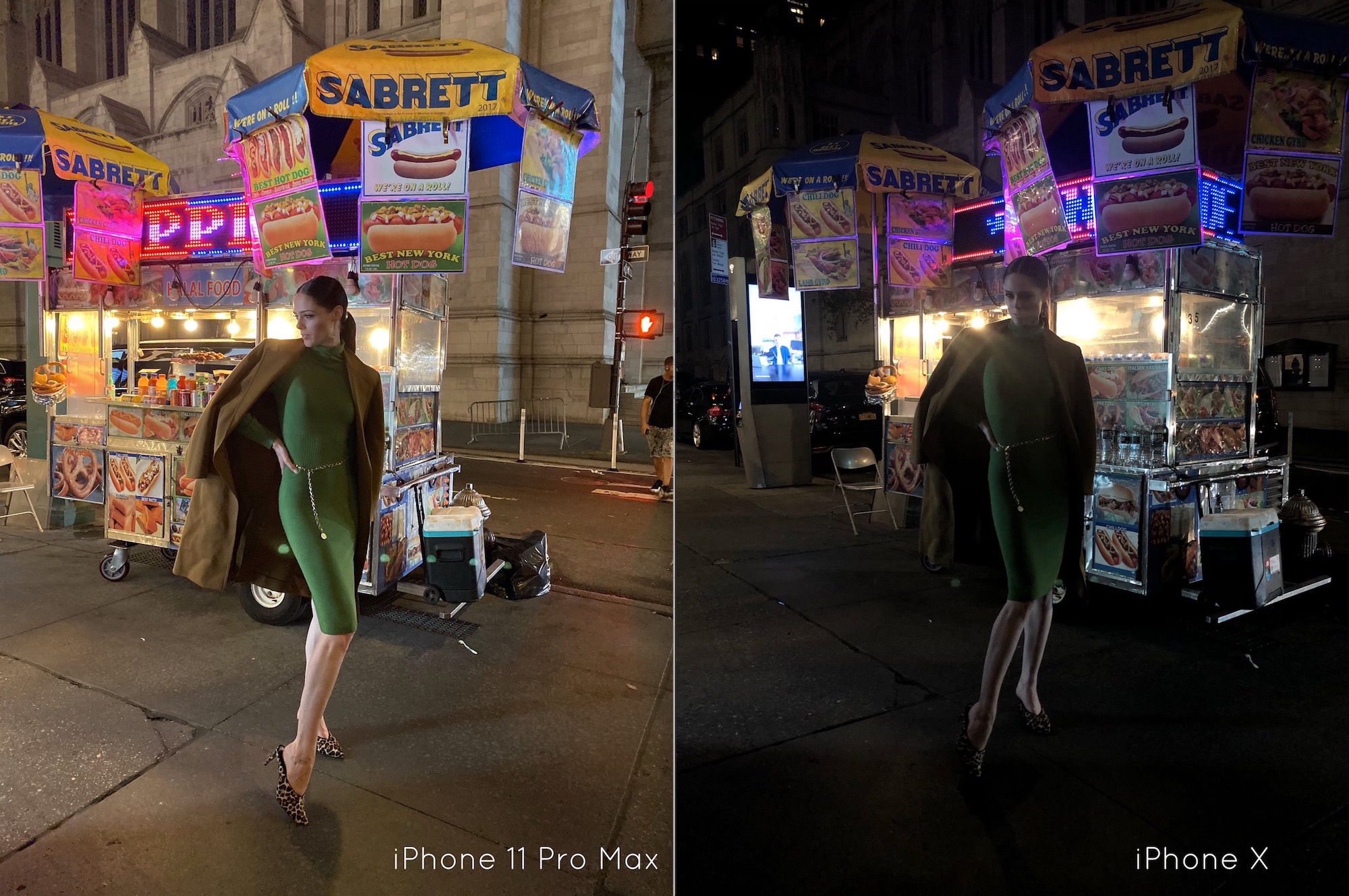 This is just one image, but the results should speak for themselves. It looks like Apple was able to match its expectations for the Night mode feature coming to both the iPhone 11 and iPhone 11 Pro series.

Here’s how Apple describes the new Night mode, which will be available on all three new iPhone models later this month:

From dimly lit restaurants to moonlit beaches, the new Night mode uses intelligent software and A13 Bionic to deliver low‑light shots never before possible on iPhone. And it all happens automatically. You can also experiment with manual controls to dial in even more detail and less noise.

Night mode is one of the more exciting elements coming to Apple’s upgraded camera systems in the iPhone 11 and iPhone 11 Pro. Obviously it will not escape comparisons to the similar feature present in the Google Pixel smartphone lineup, but a good feature is a good feature.

And it’s about time the iPhone featured it.