There has been a consistent rumor for quite some time that Apple is developing a pair of augmented reality (AR) glasses. And now it looks like iOS 13 is hinting as much as well.

According to a report over the weekend from MacRumors, Apple is indeed testing and developing AR glasses. The publication was able to see an internal build of iOS 13 and that indicates the “head-mounted augmented reality display” is still in the works.

There is also an internal README file in iOS 13 that describes a “StarBoard” system shell for stereo AR-enabled apps, which implies a headset of some kind. The file also suggests Apple is developing an augmented reality device codenamed “Garta,” possibly as one of several prototypes under the “T288” umbrella.

Digging further into the internal iOS 13 code, we uncovered numerous strings related to a so-called “StarBoard mode” and various “views” and “scenes.” Many of the strings reference augmented reality, including “ARStarBoardViewController” and “ARStarBoardSceneManager.”

There is no denying that Apple’s CEO, Tim Cook, is a fan of augmented reality. And the rumors that the company has been working on something of this sort have been around for quite some time. In fact, some rumors have suggested the headset could launch by 2020. 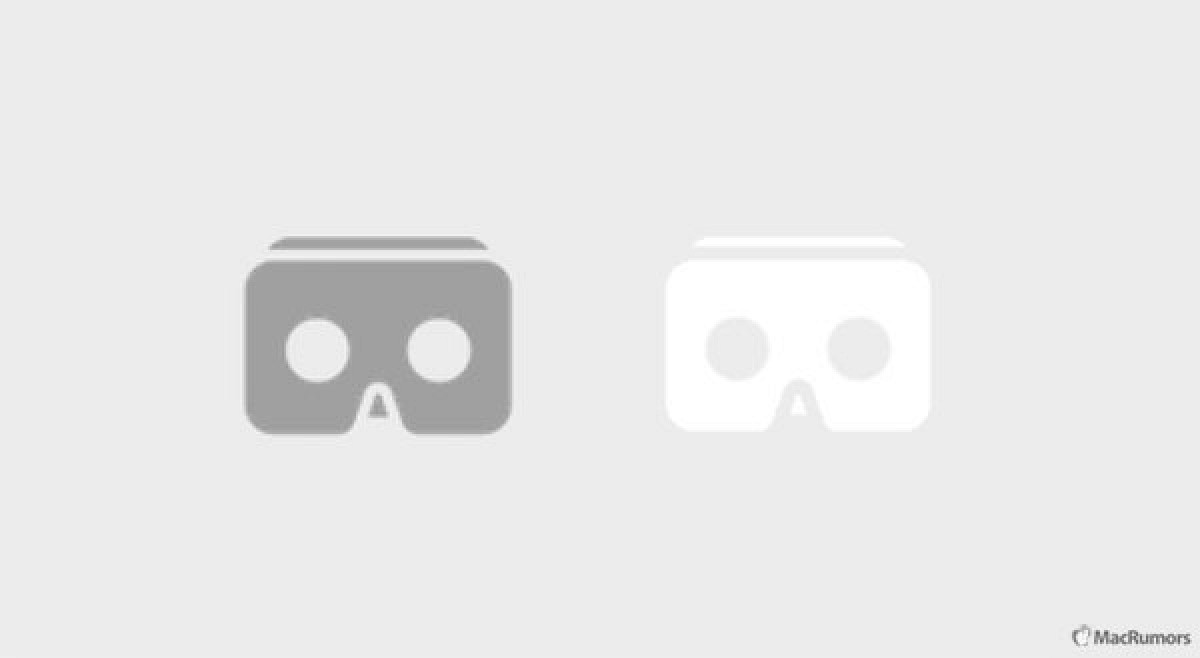 But it has also been rumored that Apple cancelled the project altogether, too.

We may not have to wait too long to find out. Are you excited about the potential launch of Apple-branded AR glasses?