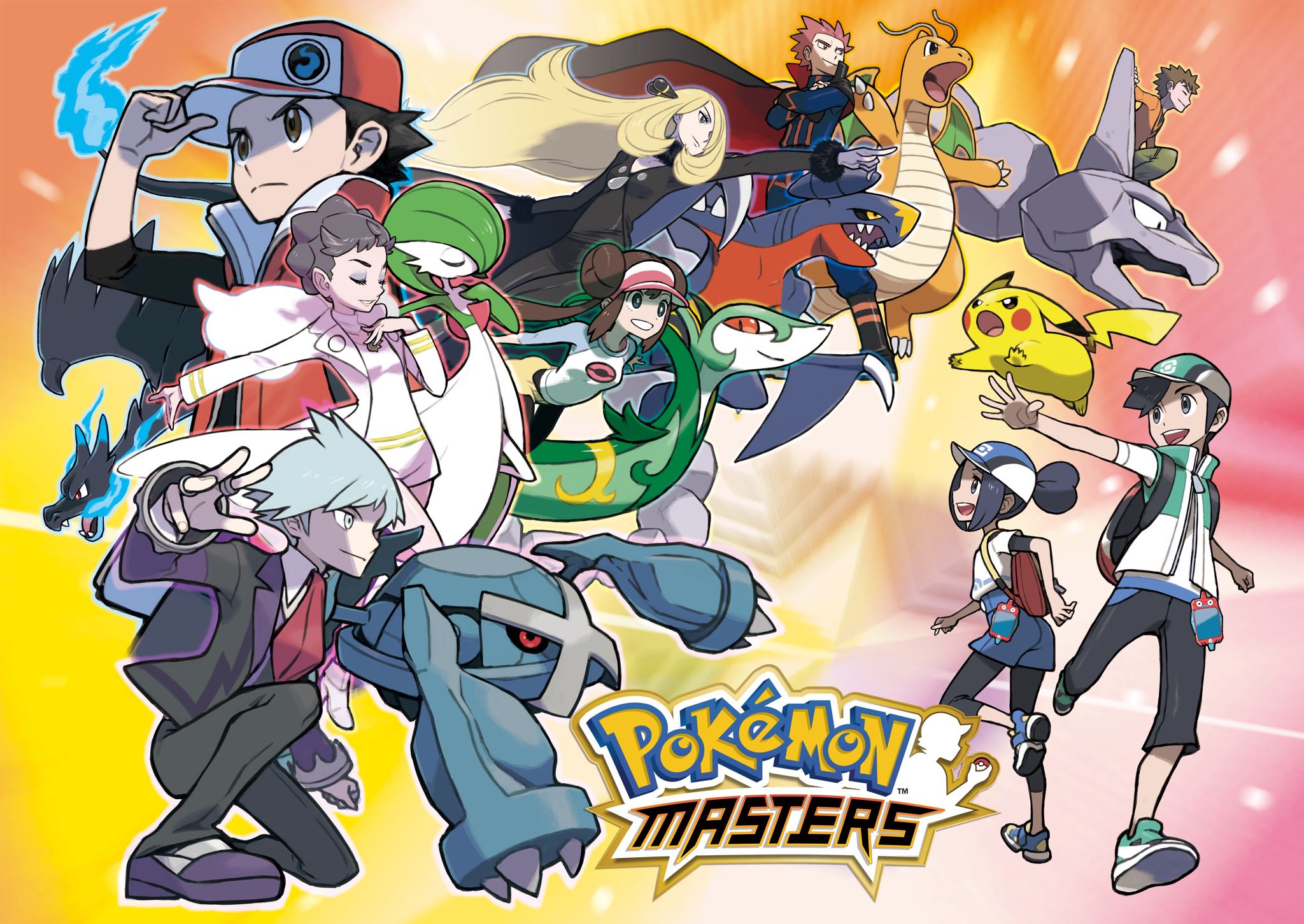 As promised, Pokémon Masters, the next Pokémon mobile game in the series, is now available for iPhone and iPad in App Store at no charge.

Jointly created by Pokémon Company and DeNA, Masters represents a new type of pokémon battling on mobile that includes many of the most notable trainers from past games. Designed for a casual but uniquely Pokémon experience, Masters features real-time 3v3 battles in which you enlist help of those famous AI trainers from the game’s landmark history.

There are 65 sync pairs available to recruit in the game. Of course, additional sync pairs will eventually be released at a later date (each trainer is paired with a single pokémon).

“Enjoy co-op play with friends all around the world,” reads the official description. “In co-op play, three players team up for fun, exciting battles! Work together to emerge victorious!”

For more information about the game, visit the official website.

The game requires a 64-bit device with at least 2GB RAM and iOS 11 or higher to play.

According to developers “it may take time” for Pokémon Masters to become compatible with the latest iOS version so that’s obviously something worth keeping in mind if you’re in iOS 12 or are planning on updating to iOS 13 when it drops next month.

Download Pokémon Masters at no charge from App Store.