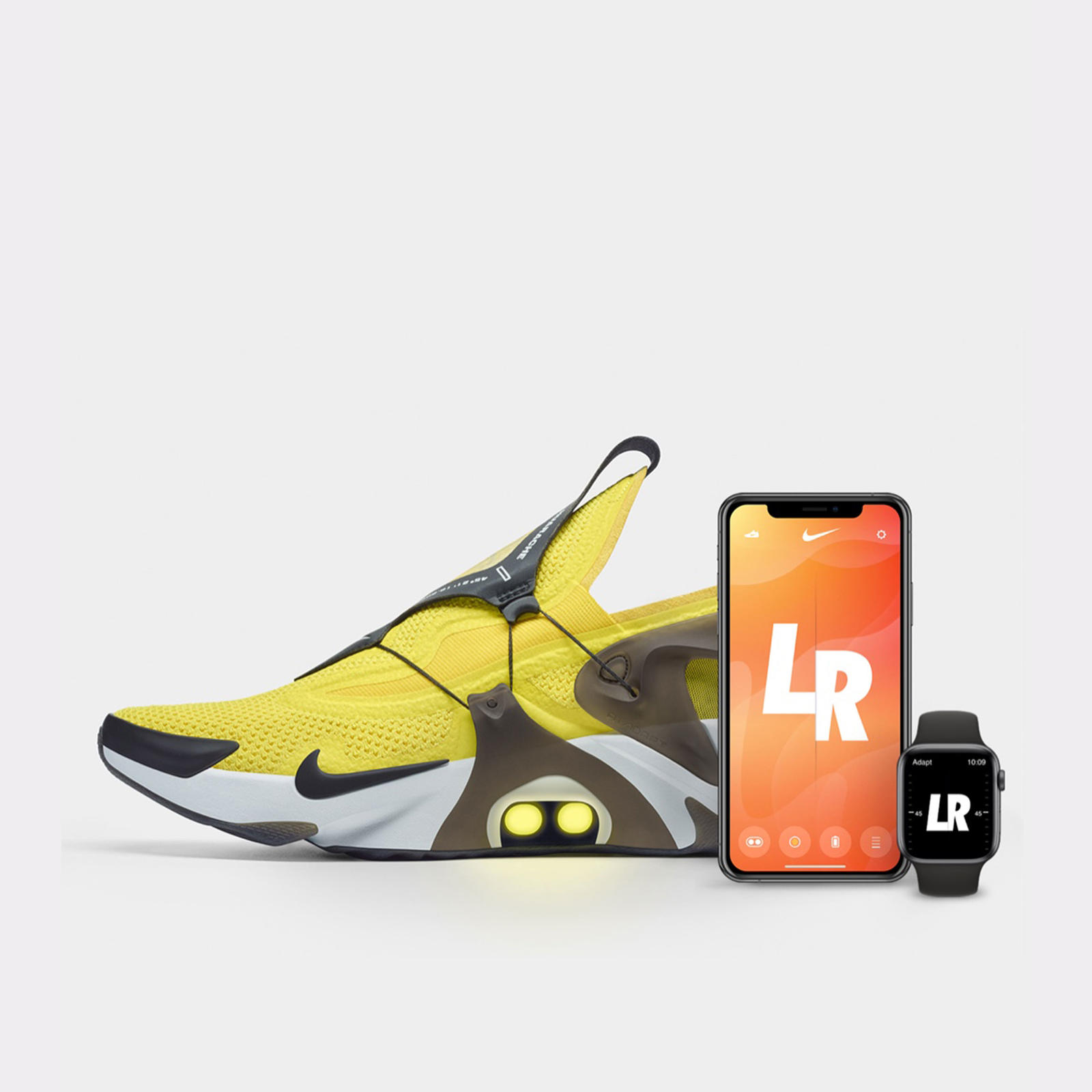 The dream of the self-lacing shoe has been in place for quite some time, and a goal that companies like Nike have been working on for years. While there have been ideas and implementations, we’re not quite there to having a self-lacing shoe be the standard out there in the wild. But Nike is at least bringing Siri and Apple Watch support into the mix right now.

This week, Nike is unveiling (via 9to5Mac) its latest version of the Huarache brand shoe, which originally debuted way back in 1991. This latest version is the “Adapt Huarache”, and it utilizes Nike’s futuristic “FitAdapt” technology to offer up a self-lacing shoe. As is par for the course, there is a motor within the shoe that can automatically adjust the fit of a shoe while it’s on the owner’s foot.

And while Nike is improving the FitAdapt technology within the shoe itself, one of the more exciting elements of the new sport shoe is the fact it supports not only the Apple Watch, but also Siri Shortcuts for voice commands.

With support for voice commands, the future owner of the Adapt Huarache can say something like, “Hey Siri, release my shoes” and they will automatically unlace themselves. And since this is standard Siri support, you can say the command into the iPhone, the iPad, the Apple Watch, or even the HomePod as you walk inside. 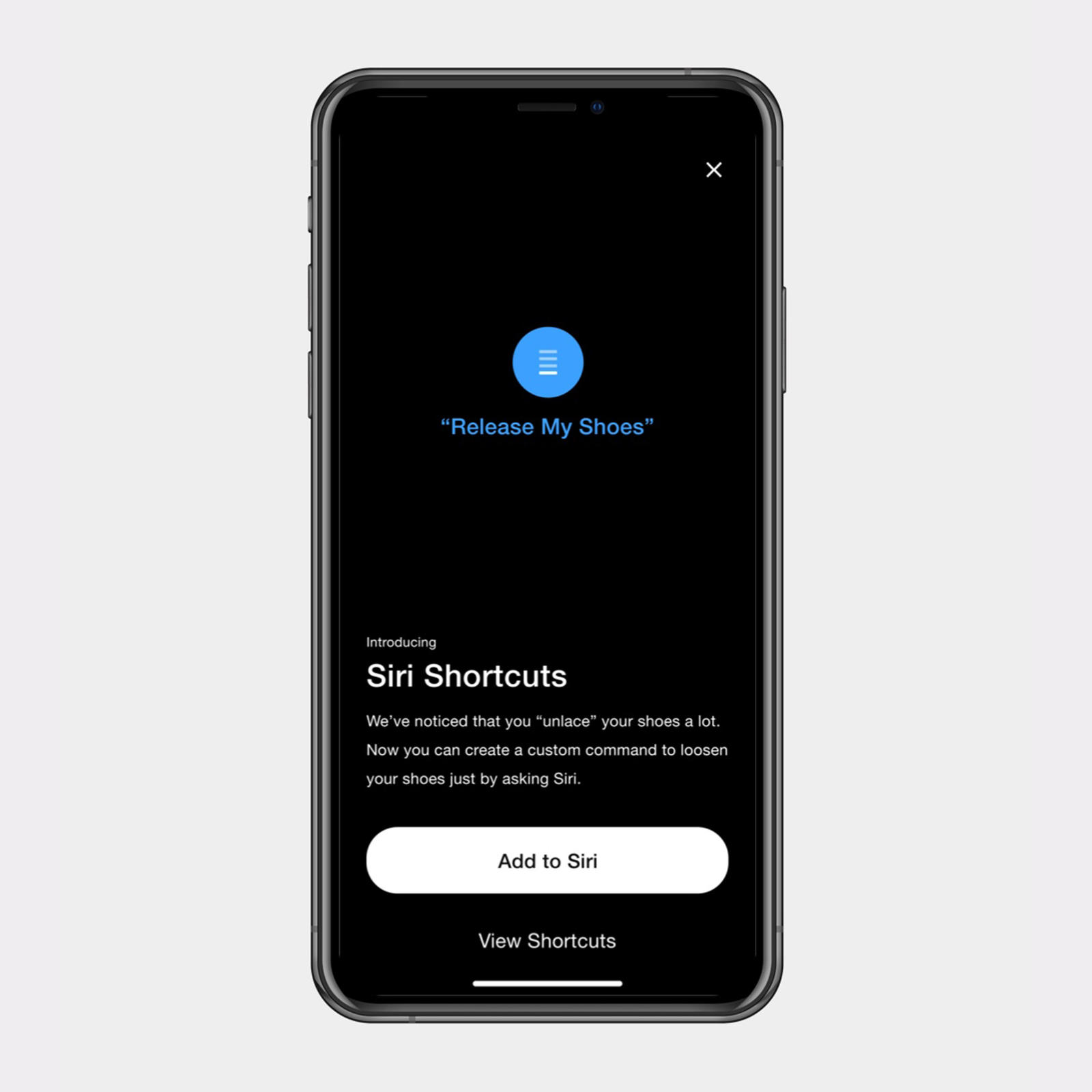 The Apple Watch will allow owners to adjust the feel of the Adapt Huarache while wearing them, getting that perfect fit for whatever activity is about to be done.

Above this layer sits exposed elements of the Nike FitAdapt lacing system. The technology, which is run from a midfoot motor, is controlled by a multi-faceted Nike Adapt app. With the app, wearers of the Nike Adapt Huarache are greeted by a universal login (consistent for all Nike FitAdapt product — current and future), a themed interface specific to the Huarache and a number of preset fit recommendations for foot type and activity. The functionality of the app can also be driven by Apple Watch and Siri, two advances that support on-the-go shifts.

The first batch of Adapt Huarache will go on sale Friday, September 13. If you want a pair you will need to fork over $349 to make them yours.

What do you think of Nike’s latest version of the self-lacing shoe? The inclusion of Siri Shortcuts, and Apple Watch support, is definitely a nice touch. Being able to tell your shoes to unlace after a lengthy run is pretty cool.