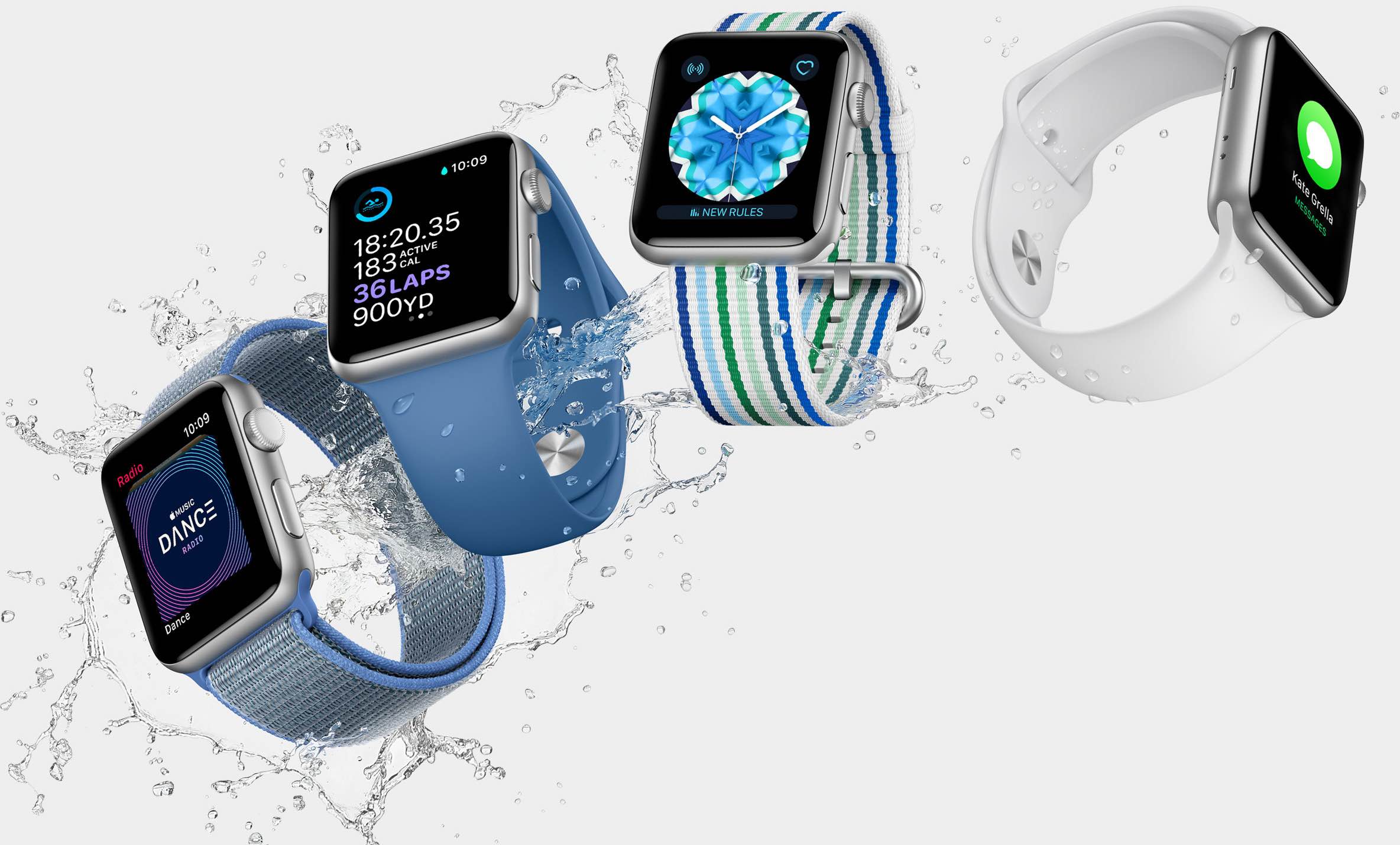 Ahead of Apple’s rumored September 10 event, Bloomberg’s Mark Gurman and Debby Wu have outlined their expectations for the company’s upcoming hardware launches coming down the pike, with the report claiming that changes for the next Apple Watch model will be “more muted” as the company will reportedly put an emphasis on new case finishes.

After revamping Apple Watch last year with a new design and bigger screens, this year’s changes will be more muted, focusing on the watchOS 6 software update, and new case finishes. References to new ceramic and titanium models have been found in an early version of iOS 13, Apple’s latest mobile operating system.

As we recently reported, new visual assets discovered within the watchOS 6 beta have suggested that the Cupertino technology giant may be planning on launching two new Apple Watch models with Series 5 later this year, one featuring a new ceramic case option and the other with a body made out of titanium, the same material used for the physical Apple Card.

The ceramic watch was originally unveiled with Series 2. It stuck around for Series 3 before being removed as an option from the Series 4 lineup, which launched late last year. I’m glad Apple has decided to bring it back with Series 5, because it looks really great in person.

Another rumor has claimed that the next watch would come outfitted with an OLED display made by Japan Display. Prior watches have used OLED panels supplied by LG Display.