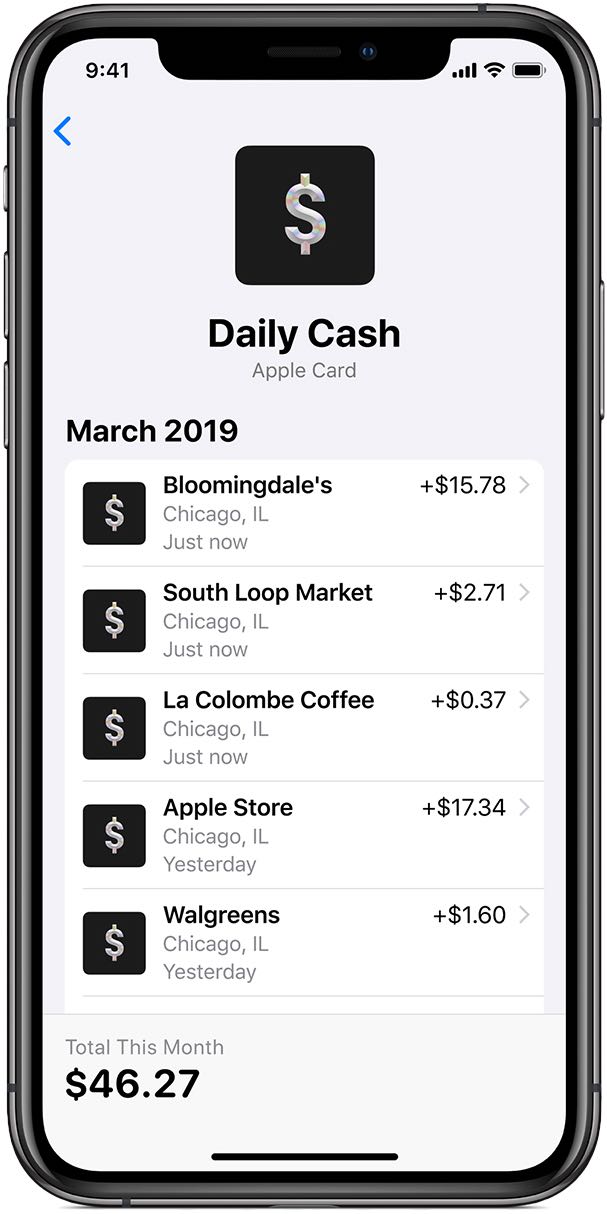 Aside from making Apple Card available to all customers in the United States this morning, Apple also announced today that it’s expanding the three percent Daily Cash rewards program which used to be limited to Apple purchases to the Uber and Uber Eats apps, with additional merchants set to adopt the Cupertino giant’s cash back system at a later stage.

Starting today, customers will receive three percent Daily Cash when they use Apple Card with Apple Pay for Uber and Uber Eats. Customers can request a ride through Uber in more than 700 cities across the globe and order a meal through Uber Eats in more than 500 cities around the world.

Daily Cash, for those not in the know, is Apple Card’s compelling rewards program. Unlike many other cash back programs out there, the Daily Cash features gives back a percentage of every purchase as cash on a customer’s Apple Cash card — each and every day — as follows:

A footnote acknowledges that Apple Pay is “coming soon” to additional Uber services such as Uber Cash, Scheduled Rides and JUMP, meaning you’ll be eventually able to use any card that you’ve added to Apple Pay, including your Apple Card, to pay for those services, too.