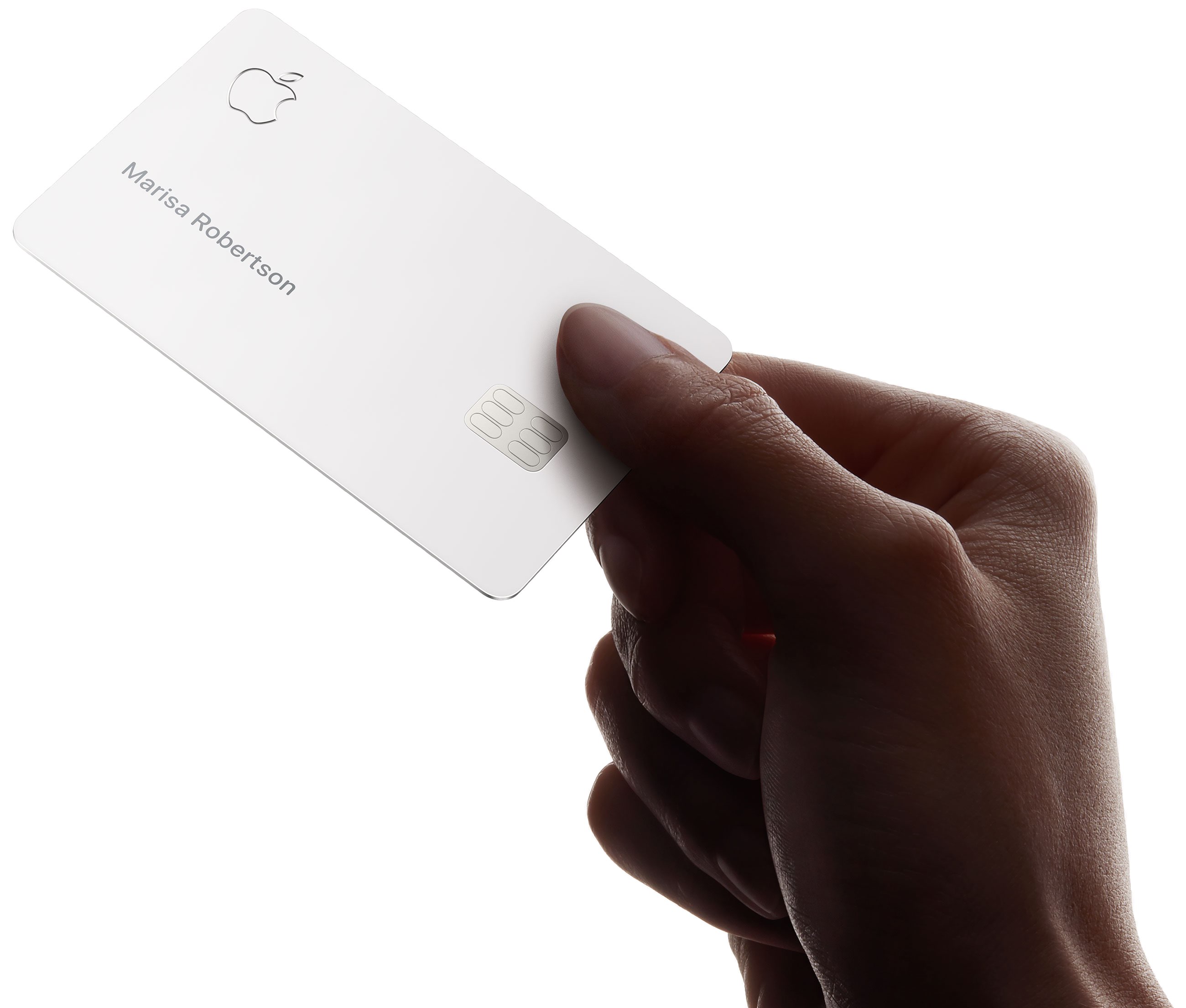 Apple announced this morning that Apple Card is available to all users in the United States starting today, following a preview program for employees that arrived earlier this month.

Apple Card is created in partnership with the investment bank Goldman Sachs and Mastercard. With a few taps, qualifying customers can apply for Apple Card in the Wallet app on their iPhone and start using it right away with Apple Pay in stores, in apps and on websites.

We’re thrilled with the overwhelming interest in Apple Card and its positive reception. Customers have told us they love Apple Card’s simplicity and how it gives them a better view of their spending.

The physical titanium card is available for customers to use in places where Apple Pay is not yet accepted. The strongest points of Apple Card include zero configuration, daily cash backs, seamless iPhone integration, strong security and privacy, the ability to reach out to support 24/7 via Messages, no fees and pretty charts and statistics right on an iPhone.

“To help customers make informed choices, Apple Card shows a range of payment options and calculates the interest cost on different payment amounts in real time,” notes the firm. Variable APRs range from 12.99 percent to 23.99 percent based on creditworthiness. While the company won’t charge a late fee or apply a new high-interest penalty rate for a missed payments, you’ll continue to accrue interest on your balance at your regular interest rate.

Apple Card even takes advantage of machine learning and Apple Maps to clearly label transactions with merchant names and locations in Wallet, as well as provide weekly and monthly spending summaries. To boost your security, Apple Card has no card number, CVV security code, expiration date or signature on the physical card.

Those details can be revealed at will on your iPhone.

The unique security and privacy architecture created for Apple Card means Apple does not know where a customer shopped, what they bought or how much they paid.

Apple is partnering with Goldman Sachs as its issuing bank, but the company wants to ensure you’re aware that your privacy remains protected.

Goldman Sachs will never share or sell data to third parties for marketing and advertising. Apple is also partnering with Mastercard to provide the support of a global payments network.

The Daily Cash rewards program gives back a percentage of every purchase as cash on customers’ Apple Cash card each day. Moreover, you’ll receive two percent Daily Cash every time you use Apple Card with Apple Pay and three percent cash back on all purchases made directly with Apple, at Apple Stores or apple.com, including purchases of media, apps, subscriptions and all Apple services in App and iTunes Store.

Unlike other cash back rewards, Daily Cash is added to customers’ Apple Cash card each day and can be used right away for purchases using Apple Pay, to put toward their Apple Card balance or send to friends and family in Messages.

Starting today, customers will receive three percent Daily Cash when they use Apple Card with Apple Pay for Uber and Uber Eats. Customers can request a ride through Uber in more than 700 cities across the globe and order a meal through Uber Eats in more than 500 cities around the world.

They’ll continue adding more popular merchants and apps in the coming months. Also, Apple Pay is coming soon to Uber services such as Uber Cash, Scheduled Rides and JUMP. For purchases made with the titanium Apple Card, you’ll get one percent Daily Cash.

Apple Card is now available to qualified customers in the US with iPhone 6 and later. To apply, update to iOS 12.4, open the Wallet app, tap the plus icon and follow onscreen instructions.

Who’s going to be applying for Apple Card?