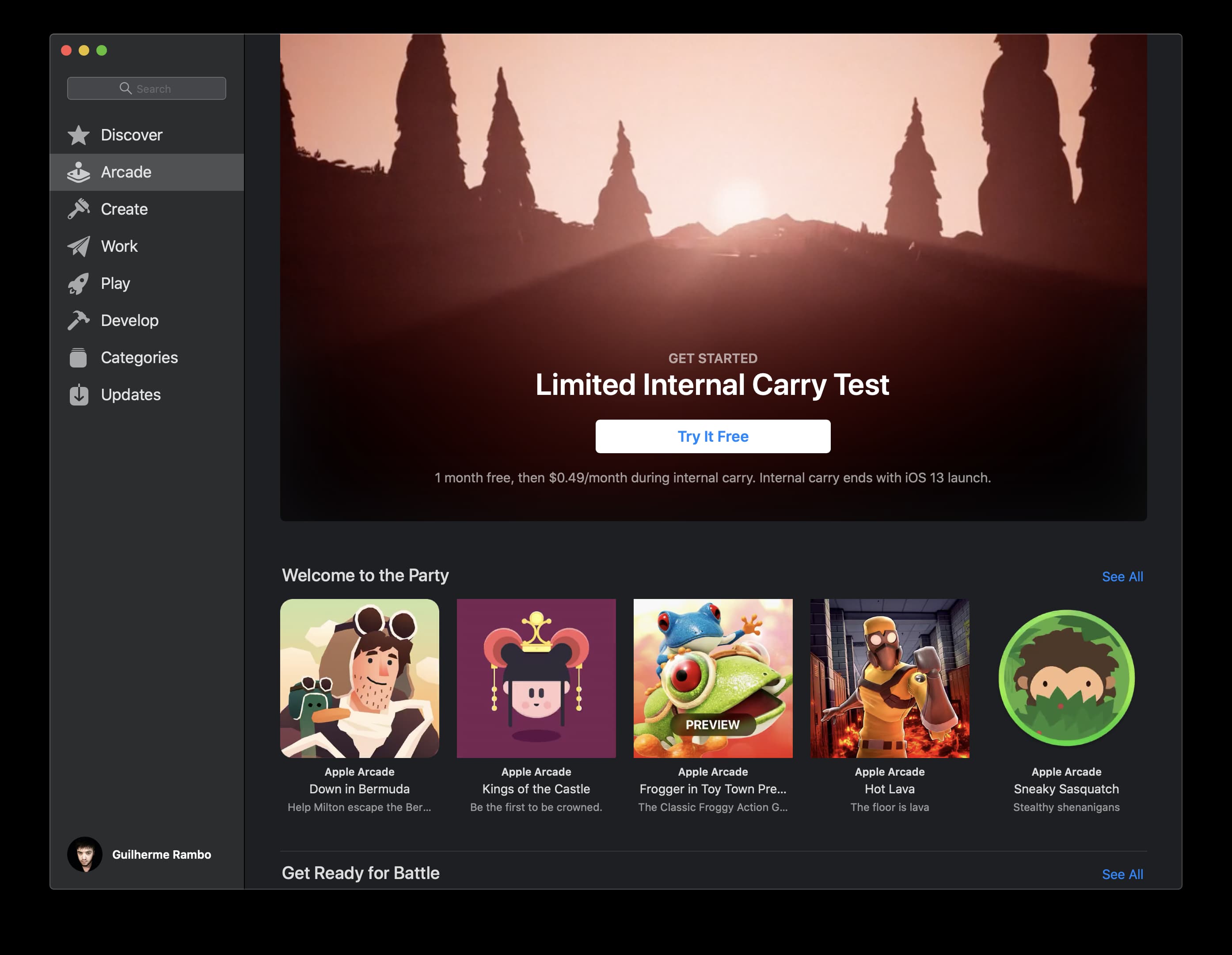 Apple is launching Apple Arcade later this year, welcoming a mobile games subscription service to the mix. Ahead of that, a new video showcases the service in a pre-release version.

9to5Mac has the first look at the upcoming subscription service, giving a hands-on view of what’s to come later this year. Of course, this is all pre-release content, and it’s possible that Apple will make some changes ahead of the public launch of Apple Arcade later this year. Still, it’s a nice way to see what the service has to offer now, especially in comparison to what’s available later this year.

As we initially reported earlier this month, Apple is hosting an internal canary test of the Apple Arcade service for Apple employees. It’s available for just $0.49 per month for now (with reports suggesting it will cost $4.99 per month when it launches to the public), and there aren’t a lot of games available to play for now.

The video goes hands-on with six games in total: Way of the Turtle, Hot Lava, Down in Bermuda, Sneaky Sasquatch, Frogger in Toy Town, and Kings of the Castle.

The hands-on video does a nice job of showcasing the various differences that the games will have, including size options. Hot Lava, for instance, will come in at just under 5GB. And each game that’s available from Apple Arcade will have its own dedicated page where it will not only show screenshots of the title, as well as a detailed description of the game itself, but also the features like multiplayer support, whether it offers support for game controllers, and more.

From there, the report also breaks down each of the games, giving a quick look at what each offers in play style, content, and more. It’s certainly worth a read if you have been curious about any of the aforementioned titles.

Here’s the hands-on video itself:

Apple Arcade is expected to launch soon, and, when it does, is rumored to cost $4.99 per month after featuring a one month trial.

Do you plan on subscribing to Apple Arcade when it launches to the public?