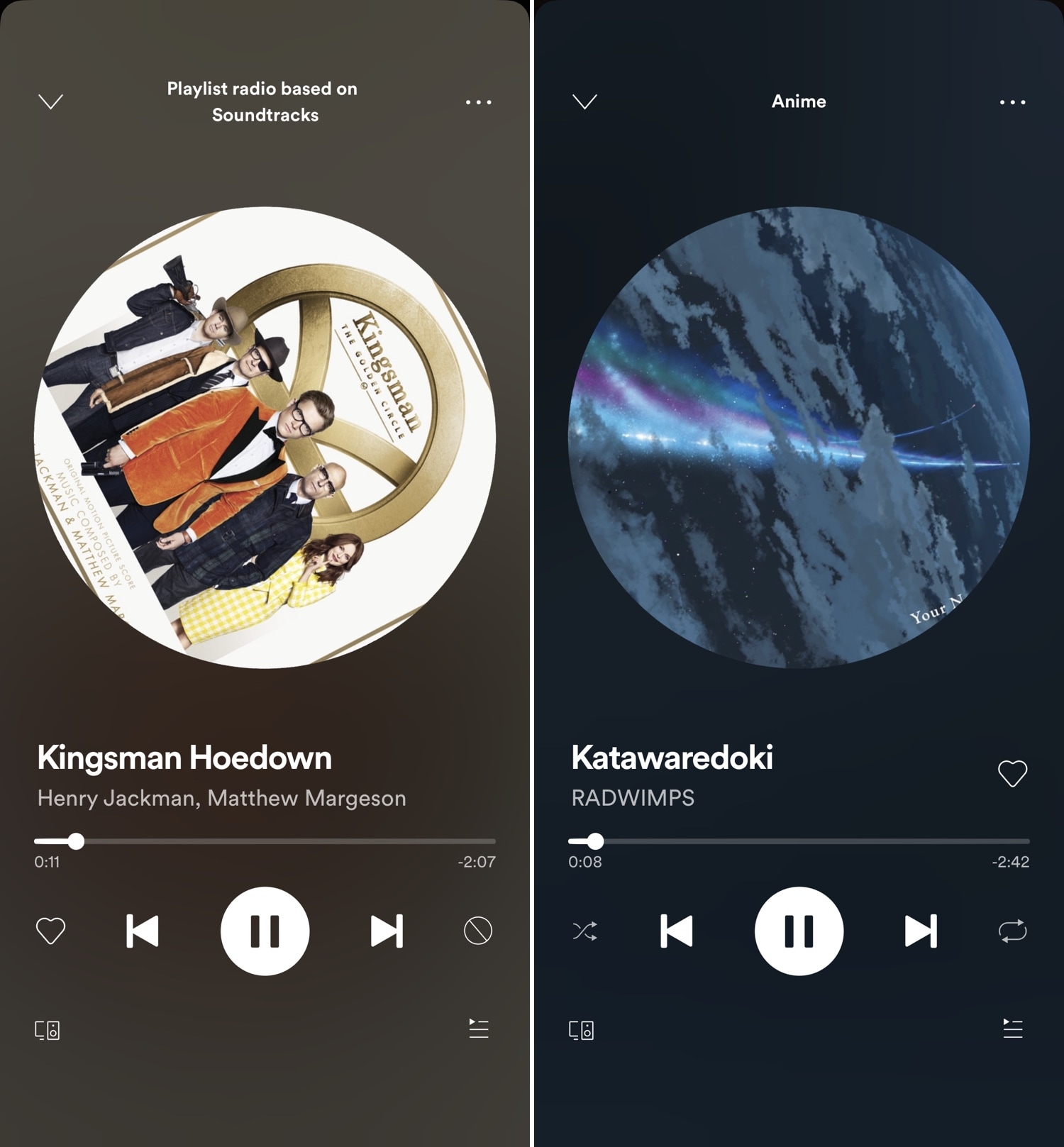 Spotify has what I’ve come to appreciate as one of the nicest music players available for the iOS platform today, but that doesn’t mean there aren’t things I’d do to make it even better. In fact, when I learned about the release of a new jailbreak tweak called SpinThatRecord by iOS developer Menuskha, I was immediately intrigued.

Just as the name implies, SpinThatRecord modifies the Spotify Music app’s native music player such that the album artwork appears as a spinning record rather than a standstill square image. You’ll notice in the screenshot examples above that the album artwork is now shaped like a vinyl record, and below, you’ll find an animated GIF that showcases how the tweak looks as the album rotates:

SpinThatRecord is a classy touch to the already-amazing Spotify music player, but you’ll also be happy to know that it’s fully configurable. The tweak adds a preference pane to the Settings app post-installation: 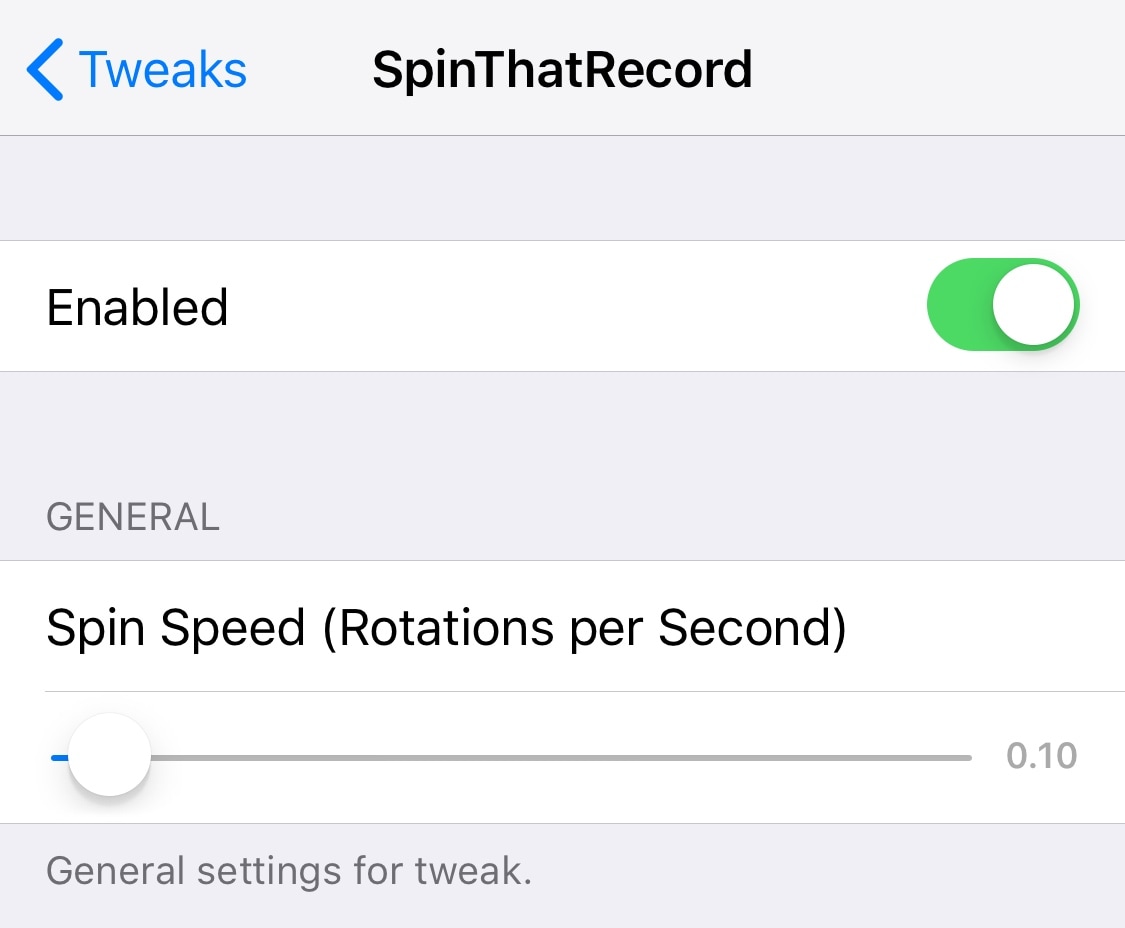 It goes without saying that I like how SpinThatRecord looks, but everyone has a different taste as to what they’d like their handset to do after jailbreaking it. With that in mind, those who are interested in trying SpinThatRecord can download it for free from Menuska’s beta repository in Cydia or Sileo, and if you aren’t already using it, then you can add it via the following URL:

It’s worth noting that SpinThatRecord only works with jailbroken handsets running the Spotify Music application. It’s not compatible with the native Music app or any other music player.

Do you like what SpinThatRecord brings to the table? Let us know in the comments section below!