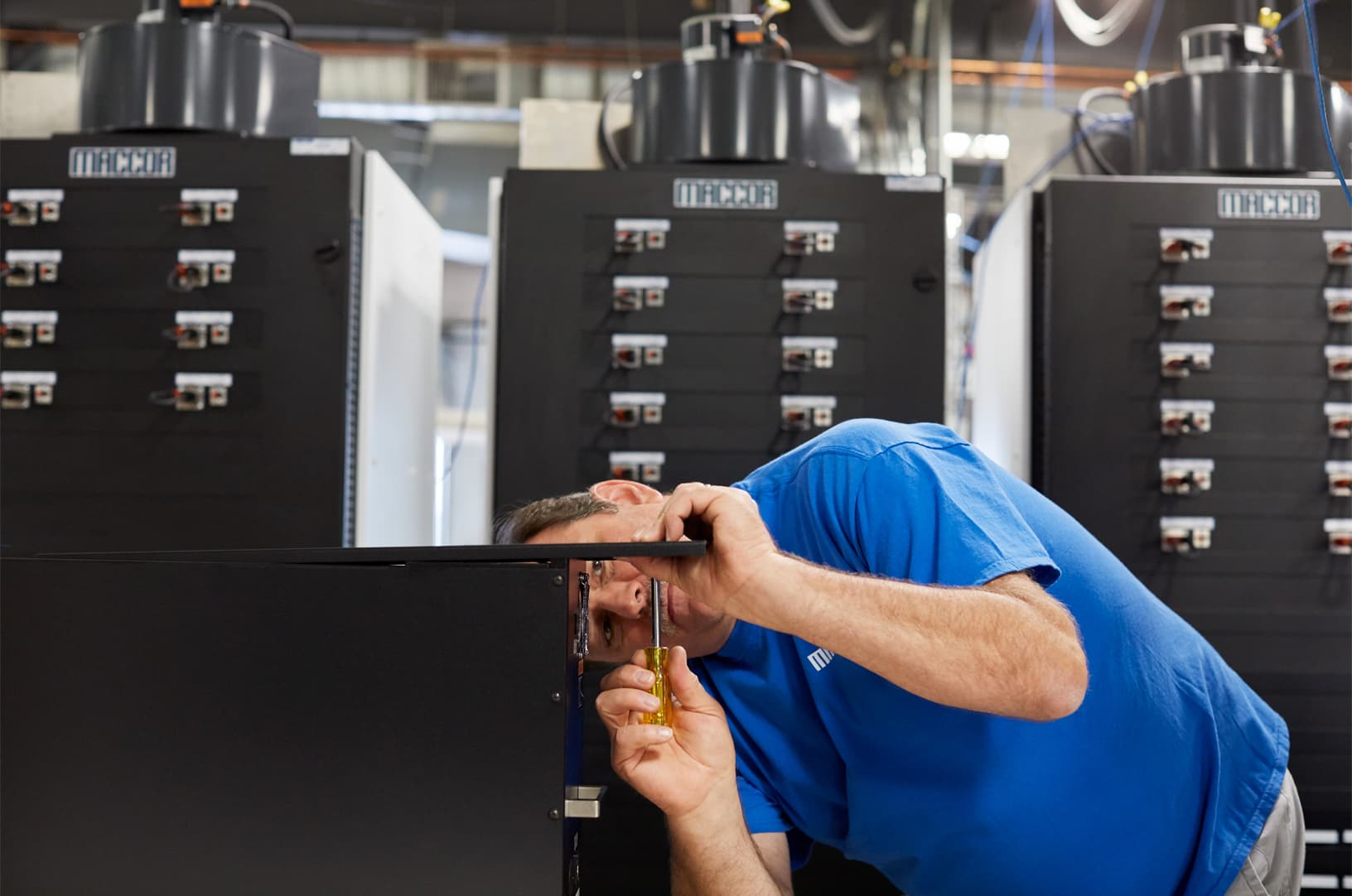 Apple this week has provided an update on its job footprint in the United States, announcing how much it has grown.

Apple’s official announcement today starts with a brief story on one of the company’s supply partners, Maccor. Apple details how the company was started some 35 years ago, and how now, all these years later, Maccor houses up to 80 square feet in Oklahoma and has earned a reputation as a “top manufacturer of battery testing systems in the world”.

Maccor is one of 9,000 suppliers based out of the United States, according to the announcement. And, unsurprisingly, Apple is happy to announce that it supports 2.4 million jobs across the United States:

Maccor is one of 9,000 American suppliers that Apple spent a collective $60 billion dollars with in 2018, which supports 450,000 jobs. Altogether, Apple is responsible for creating and supporting 2.4 million US jobs across all 50 states, four times the number of American jobs attributable to the company eight years ago. Apple is on pace to directly contribute $350 billion to the US economy by 2023, which the company announced in January of 2018.

A significant amount of the jobs Apple supports in the US are found in the booming app economy, which is currently responsible for 1.9 million American jobs — an increase of 325,000 in the last two and a half years. Several states saw double-digit growth during that period, including a 43 percent increase in North Carolina, representing almost 15,000 new jobs, and a 50 percent increase in Florida, which added almost 30,000 new jobs. Pennsylvania saw a 64 percent increase in growth, going from 40,800 jobs in 2016 to more than 67,000 today.

Apple also directly employs 90,000 employees in all 50 states, putting the company on track to create 20,000 new jobs across the US by 2023. Earlier this year in San Diego, Apple announced an expansion that will include 1,200 direct jobs and a new campus featuring hundreds of thousands of square feet of office, lab and research space. In Seattle, Apple will add 2,000 new employees in highly skilled engineering positions.

Solid news for Apple and its job footprint in the United States. Do you know anyone who works for Apple?