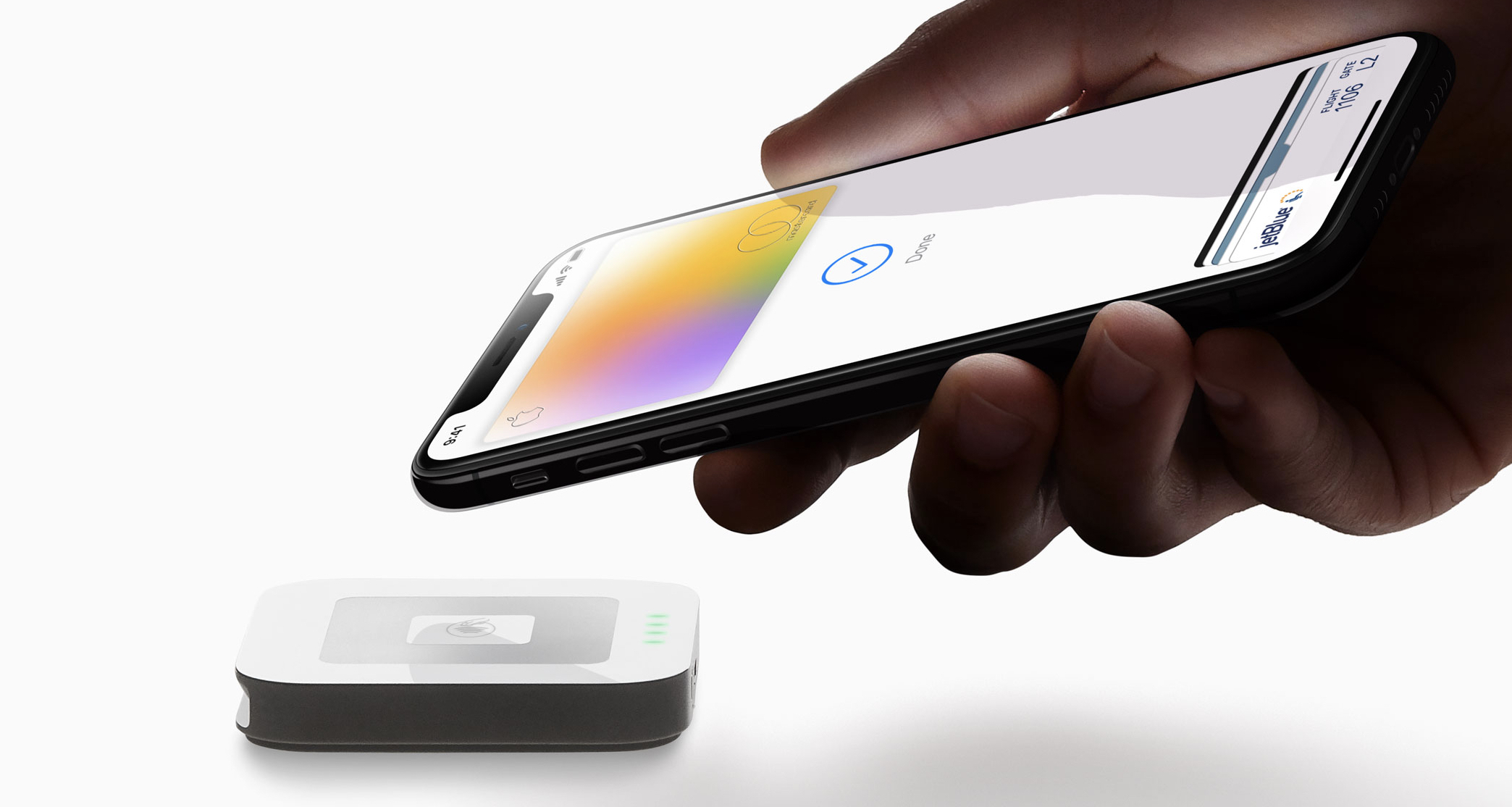 It turns out that the Goldman Sachs-backed Apple Card is seeing a lot of approval ratings, even for “subprime” borrowers. But according to a new support document, Apple has quite a few reasons listed as to why someone might get denied.

For what it’s worth, none of the reasons Apple has listed are all that surprising. For example, a potential Apple Card customer may get denied because they are “currently past due or have recently been past due on a debt obligation”. Even medical debt gets thrown in there for good measure, with Apple saying someone can get denied if they have “two or more non-medical debt obligations that are recently past due”.

The new support document was published this week, which was first spotted by MacRumors on Wednesday. Not only does it detail a laundry list of reasons why someone might get denied for an Apple Card, but it also details how their credit score is determined when applying for an Apple Card.

Here are just some of the reasons why someone might get denied for an Apple Card:

And here are the specific requirements you need to even get your foot in the door for Apple’s first credit card:

One more reason why you might get denied for an Apple Card: your credit score is just too low:

If you want to get more details about what may get your Apple Card application denied, check out the support document.

Apple started rolling out the Apple Card in a preview earlier this month, and a wider public launch is expected to happen later this month.