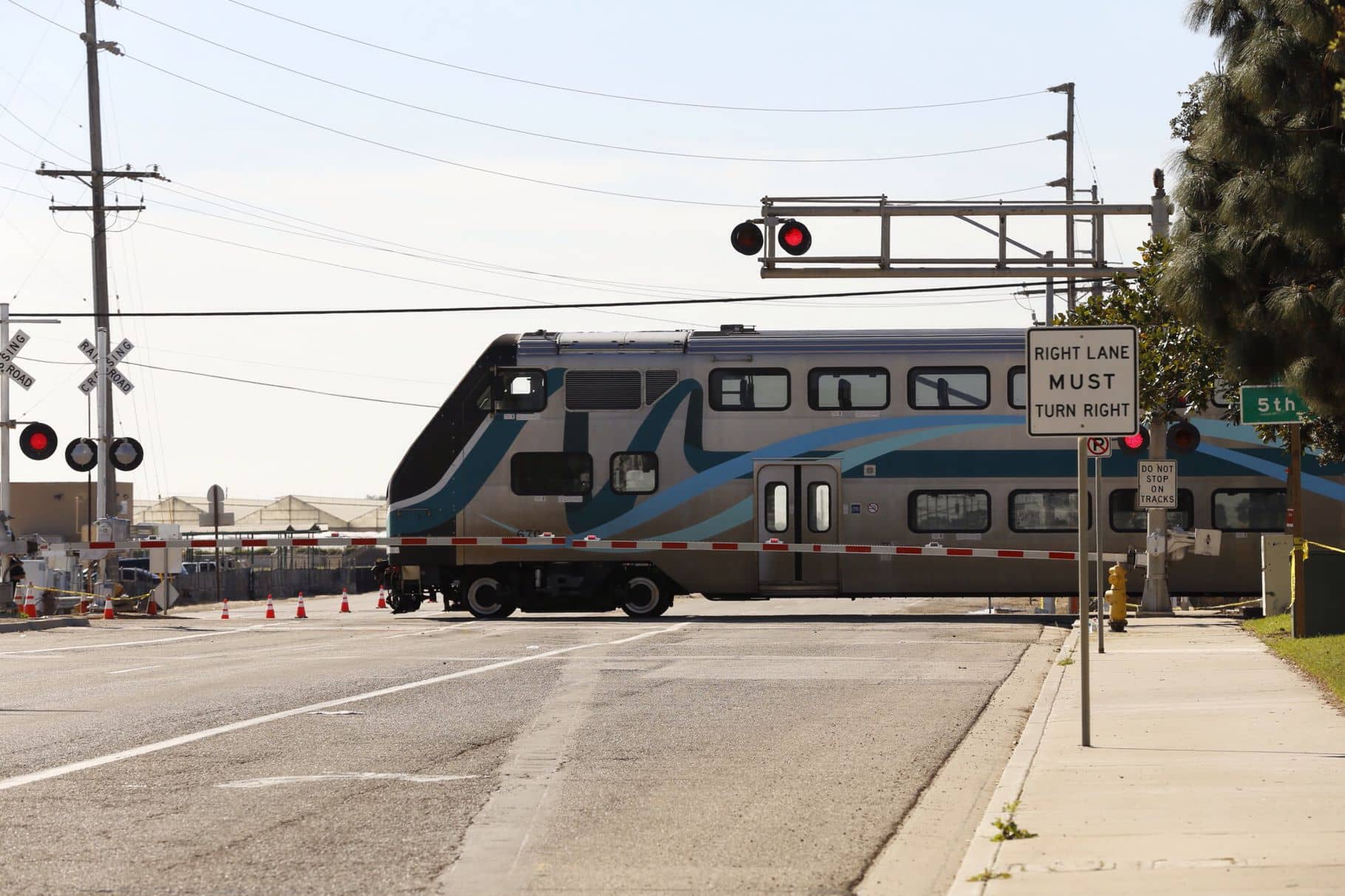 Apple Maps and Google Maps are remarkably helpful tools for a variety of tasks, but especially when it comes to getting from one point to another. But some safety advocates say the big tech companies aren’t doing enough to point out potentially dangerous sites like rail crossings.

A new report from Politico sheds light on the fact that services like Apple Maps and Google Maps don’t include rail crossings to the maps. According to the report, federal safety authorities have even lobbied the big tech companies to include this information, dating back to 2016 after a commuter train collided with a truck.

That accident killed an engineer and injured 32 passengers. The truck driver was determined to have turned onto the railroad’s right-of-way due to “acute fatigue and unfamiliarity with the area”.

Up to this point, the big tech companies have ignored the safety advocates and federal authorities:

The inaction by giant tech companies remains a frustration for safety advocates, at a time when hundreds of people die every year in collisions at U.S. railroad crossings, even as drivers increasingly rely on their smartphones’ GPS applications to tell them where to go. And it comes in an era when the tech industry is under fire in Washington for a litany of perceived anti-social behavior — from ruthless squelching of competitors to cavalier handling of users’ private data.

The National Transportation Safety Board (NTSB) issued a safety recommendation to the big tech companies, like Apple and Google, but also includes companies like TomTom, MapQuest, Garmin, Omnitracs, Inrix, and others. As noted by The Verge, the recommendation is for the companies to “[i]ncorporate grade crossing-related geographic data, such as those currently being prepared by the Federal Railroad Administration, into your navigation applications to provide road users with additional safety cues and to reduce the likelihood of crashes at or near public or private grade crossings”.

While Apple and Microsoft and Google did not immediately respond to the latest report. However, Google did respond to the initial request back in 2017, and said that it’s worried about adding too much information to its service.

Our product teams carefully consider new safety features in the context of the holistic product experience and, in that way, seek to avoid evaluating individual features in isolation that could lead to overcrowding and create a sub-optimal experience for users,” wrote the then-head of Google’s D.C. office, former Republican Rep. Susan Molinari

Interestingly, not every company has left this information out of its service. The Dutch mapping company TomTom has said it has provided railroad crossing information for the last decade.

Navigating around a new place can be daunting, even with a mapping service leading you, so accidentally getting somewhere you don’t want to be is certainly possible. Unfortunately it can be catastrophic. Which is why it’s still a little shocking that Apple Maps and/or Google Maps don’t include this information.

What do you think? Would it be too much information to include railroad crossings in Apple Maps?