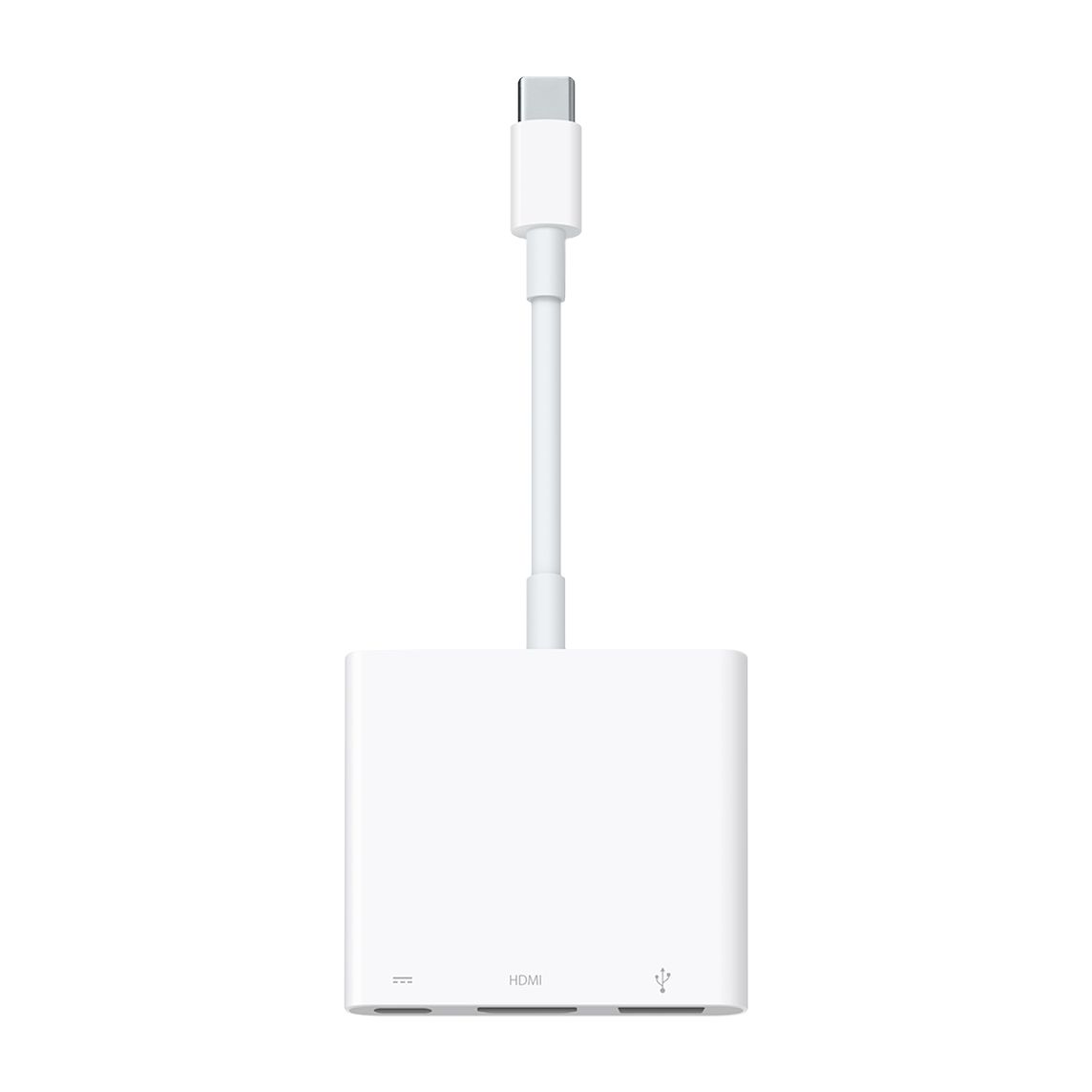 The pervious version of the adapter was model number A1621, while this new model, which went on sale late Thursday evening, has a model number A2119. The adapters look the same in design, but Apple did make some important changes to the $69.00 adapter.

First and foremost, the new USB-C Digital AV Multiport Adapter now supports HDMI 2.0. That means it can support 4K (3840×2160) video at 60Hz from a series of different Macs and the iPad Pro. Here are the supported models:

One of the other notable new additions for the adapter is support for High Dynamic Range, or HDR. The updated accessory supports both HDR10 and Dolby Vision, but you’ll need to make sure that you’re outputting to a device that supports either (or both).

With the launch of this updated version of the adapter, Apple has officially discontinued the first version. But the new model is still priced at $69.00. The company has also launched a dedicated support document for the new adapter.