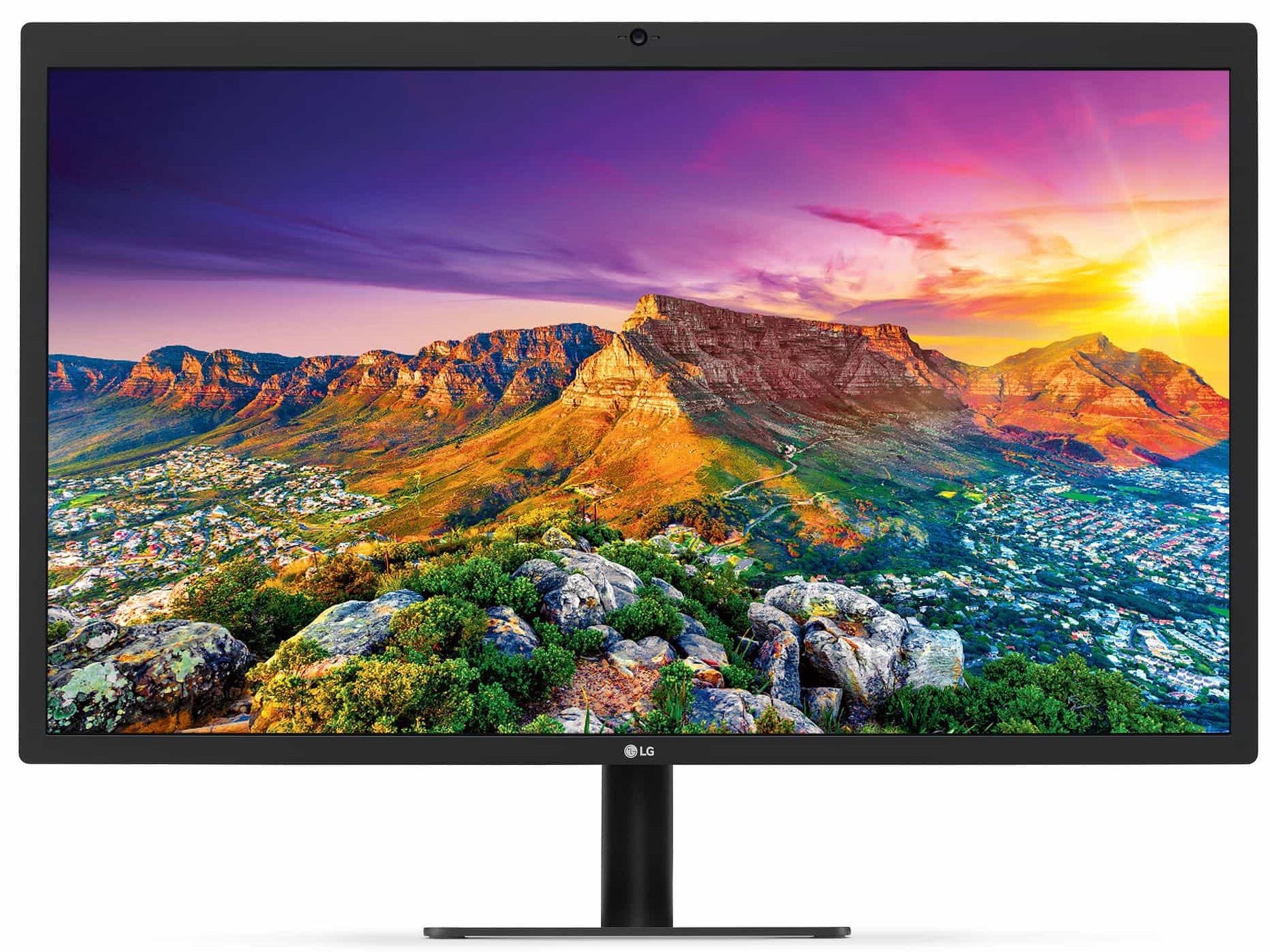 It supports 5K resolution when connected to a Mac notebook, but although it includes USB 3.1 Type-C connection allowing it to be plugged into that USB-C port on your iPad Pro, an Apple support document has now clarified that such a setup is limited to a 4K resolution of 3840 x 2160 pixels at 60Hz.

In order to take advantage of full 5K resolution, you must connect your UltraFine 5K external monitor to one of the following supported Mac computer models:

Other supported resolution are as follows:

Aside from the same 5K panel like in the previous 5K UltraFine Display, LG’s new monitor has aP3 wide color gamut, 500 nits of brightness, stereo speakers, camera and microphone.

It connects to your iPad’s USB-C port or your Mac’s Thunderbolt 3 port using a single cable (USB-C and Thunderbolt 3 have the same reversible connector). The USB-C port used for connecting the display to a computer delivers up to 94W of charging power to the host device, meaning it will charge the 15-inch MacBook Pro (it requires an 87W adapter to recharge).

Thunderbolt 3 embeds the USB-C protocol, but USB-C itself does not support Thunderbolt 3 out of the box, As a result, only external displays with USB-C connectivity can be plugged into the new iPad Pro’s USB-C port, not Thunderbolt ones.

As Apple itself acknowledges:

The LG monitor has deep macOS support allowing you to control the volume and brightness without the need for physical buttons on the display.

It’s available via Apple’s online store in exchange for $1,300 a pop.