The launch of Apple’s MasterCard-branded credit card created in partnership with investment bank Goldman Sachs appears imminent, accord to a new report from Bloomberg.

Apple Card is targeted to launch as early as the first half of August. That timing means the project is on schedule for the summer release date that Apple first announced in March. People who own an iPhone will be able to sign up for the card via the Wallet app, which will have built-in Apple Card support as part of the latest iOS 12.4 update.

The product functions as any MasterCard credit card, with some added perks.

For instance, Apple Card comes with no fees whatsoever. It integrates deeply with the user’s iPhone to deliver a unique system for tracking spending and a privacy-centric approach. 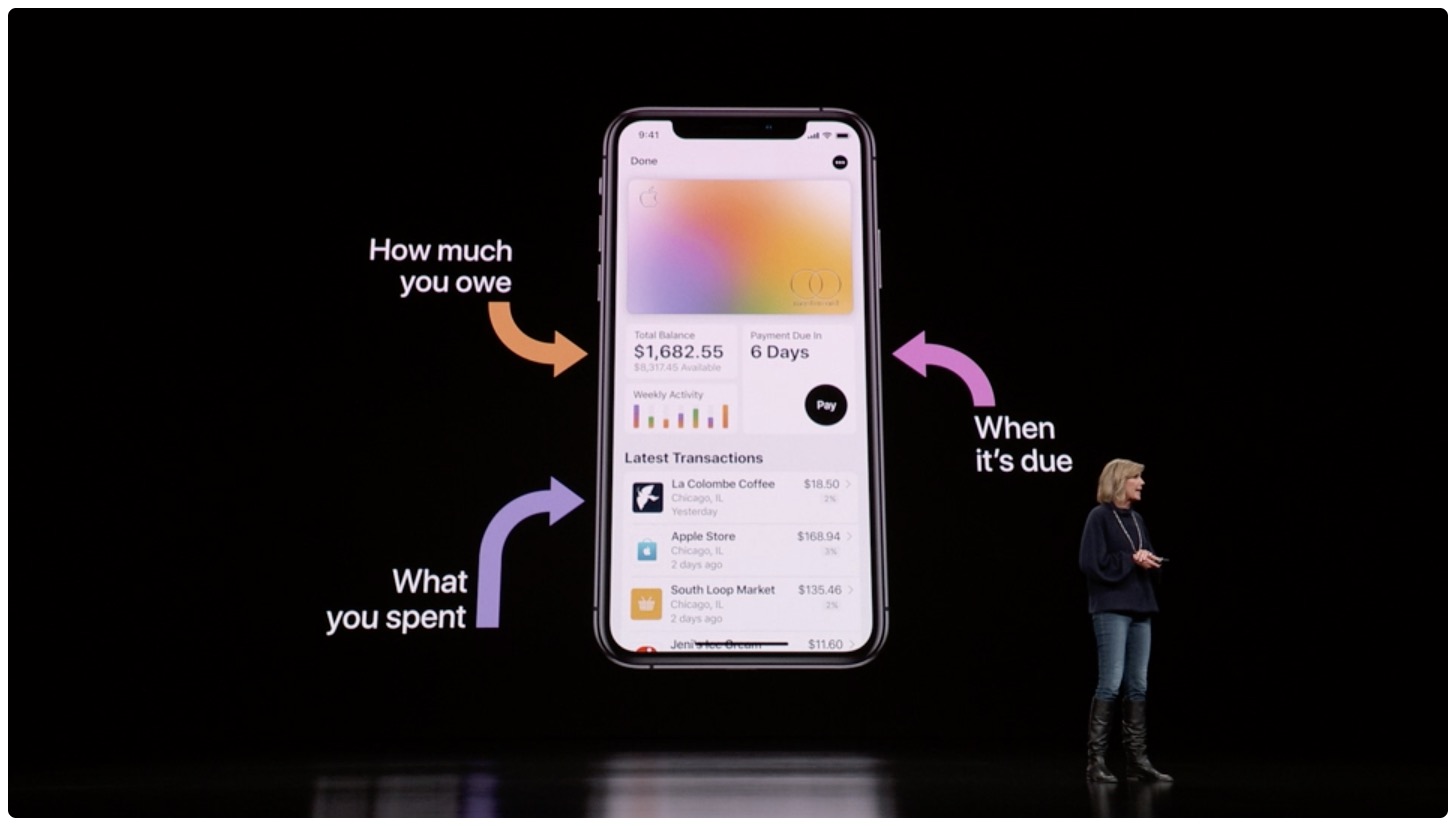 Perhaps most importantly, Apple Card offers a cash-back rewards structure instead of points: one percent on purchases made with the physical card, two percent for Apple Pay transactions and three percent for purchases of Apple products or services.

The closely watched collaboration between Apple Inc. and Goldman Sachs Group Inc. represents one of the most ambitious ever attempted between an old-world finance titan and a tech company. It also involved the mixing of two very different corporate cultures as the companies split up responsibilities for the project and worked together on the new technology, according to people familiar with the matter, who asked not to be identified because the process was private.

For Goldman Sachs, partnering with Apple on this project is an opportunity to ramp up its new consumer-facing business. For Apple, an own credit card isn’t necessarily a new idea. That said, the timing is perfect as the narrative shifts from iPhone sales to services. As such, Apple Card is yet another way to bring in more recurring revenue from iPhone users.

The companies divvied up responsibilities for developing and managing the project. Apple designed the card and will handle its software interface for iPhones. Goldman Sachs is responsible for the underlying infrastructure, managing payment disputes, handling transaction data and collating information for monthly statements.

Like Apple’s iPhone deal with AT&T, this one lets each company do what it’s best at.

Goldman Sachs currently has dozens of people working on the product out of its Manhattan headquarters, plus other dedicated employees in satellite offices. The Apple side of the project is managed by the company’s Apple Pay and Wallet app teams.

The report mentions that the Cupertino tech giant back in May told Goldman Sachs that it had concerns about the underlying technology the bank had developed to power the credit card. The company asked for changes, which Goldman Sachs implemented. Apple’s employees and retail workers have been testing the card for several weeks now. 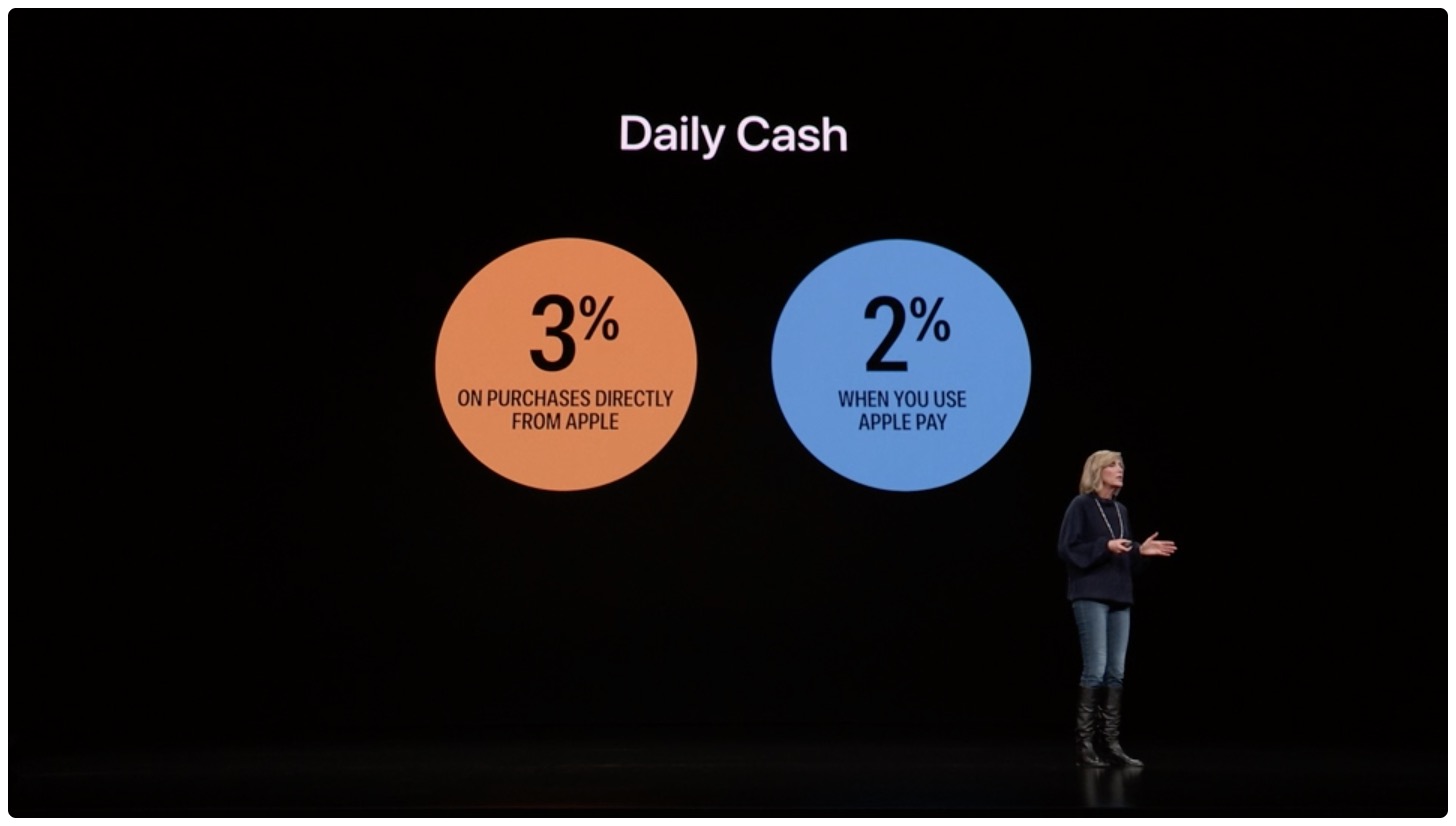 Apple Card will debut as a US exclusive, with recent rumblings indicating it could launch in Canada as soon as 2019.Apple Card requires iOS 12.4, which dropped on Monday.