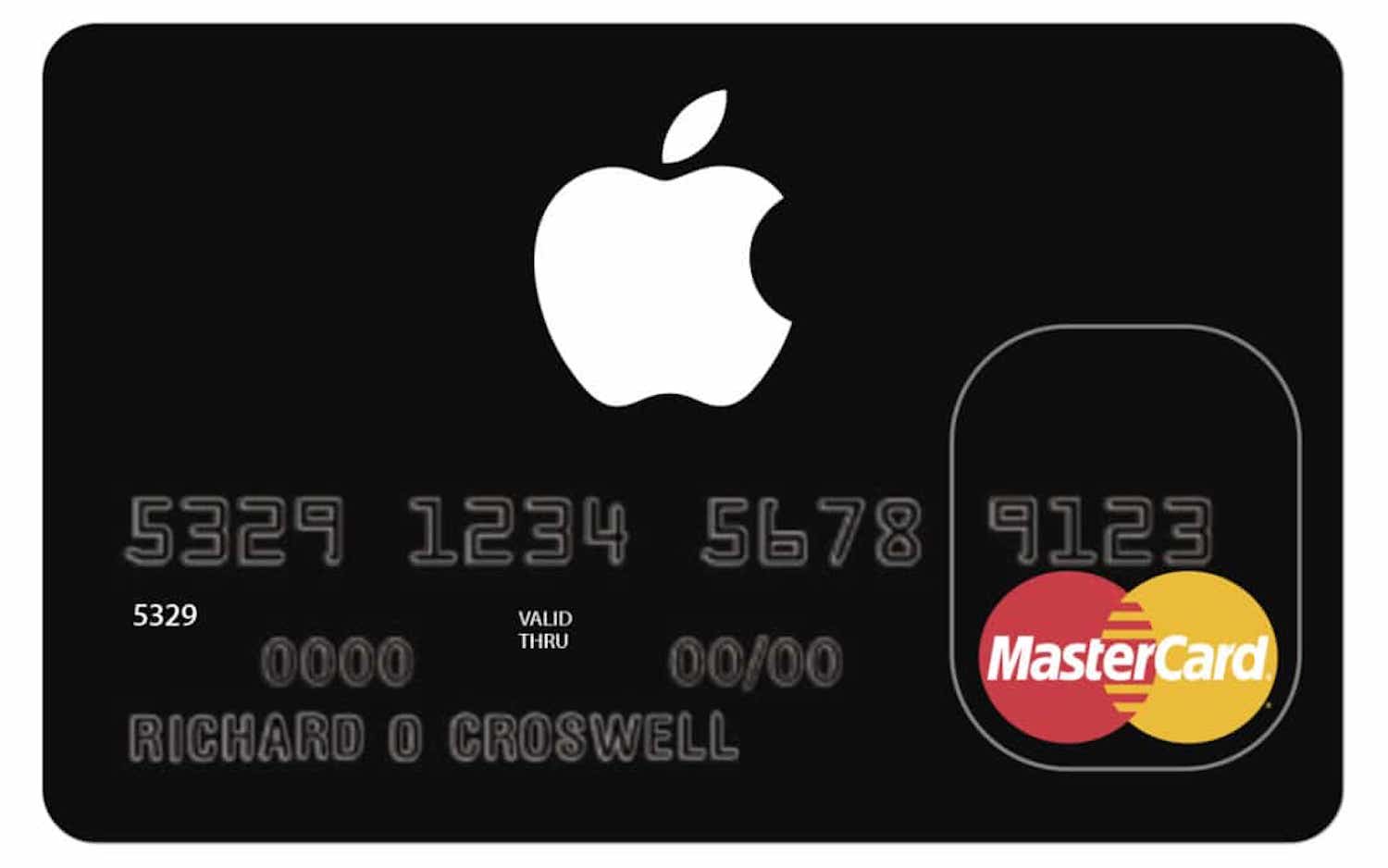 Earlier this year, Apple officially announced the Apple Card — a brand new credit card built in cooperation with Goldman Sachs. But Apple’s goal of launching a credit card with the company’s logo on it dates back several years. Way back to 2004, it turns out.

On his personal blog, Ken Segall, a former Apple ad executive, showcases Apple’s first effort with a credit card. Segall jokes in his opener that people’s backlash over the Apple Card certainly included the tried-and-true “Steve Jobs would never do this!” which segues right into the fact that Jobs would do this, because he tried more than a decade ago.

According to Segall, Jobs envisioned an Apple-branded MasterCard credit card. Jobs wanted to call it the “Apple Card” back then, which probably helped the current executive team and decision makers come to the current card’s name. But while there are some similarities, one big difference is what owners would earn back.

Segall says that Jobs planned for users to earn “iPoints” (because of course he did), which would not net the user frequent flier miles or even cash back. Instead, these iPoints would be used to buy music from iTunes. A lot of the marketing for the defunct Apple Card teases things like, “Buy bed, get R.E.M.” and so on.

“But, as you can imagine, things didn’t work out for Apple. Segall says Jobs couldn’t work out a deal he liked with MasterCard, so the Apple Card was axed:

Alas, the Apple Card never saw the light of day. Steve worked to create a partnership with MasterCard, but apparently he couldn’t get the terms he wanted—so he pulled the plug.

By that time, however, Apple’s internal creative teams had already worked up a campaign to introduce the Apple Card. Here are a few of the many ads they created, featuring bands that had appeal at the time.”

Apple’s new credit card launches sometime this summer. Are you planning on signing up for one?