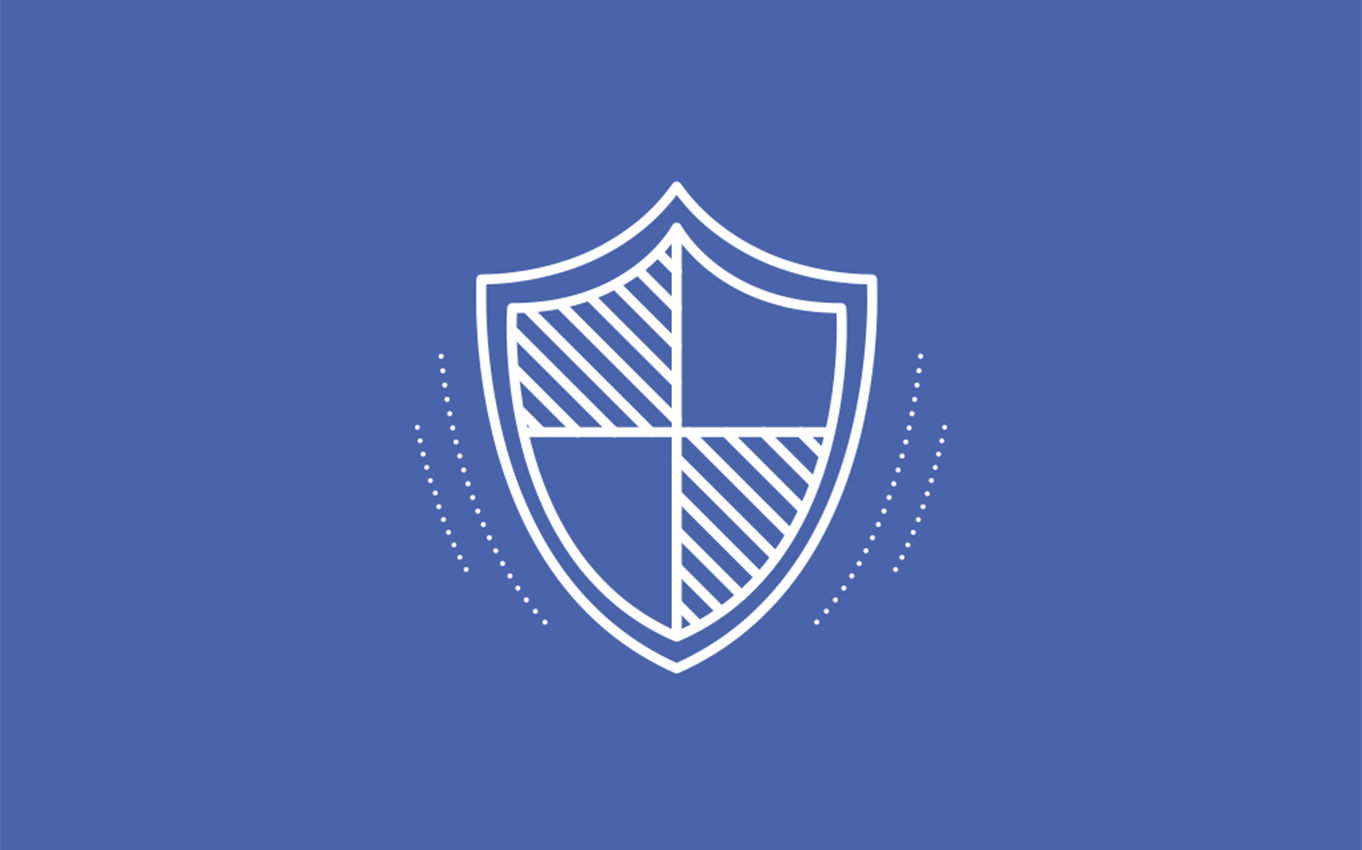 A few days ago, reports alleged the fine would be approved, with the Justice Department and the FTC’s commissioners voting 3-2 in favor of the penalty. CNBC reported this morning that the fine is official. The sum amounts to about nine percent of Facebook’s 2018 revenue, for those wondering. The SEC also announced today that Facebook will pay a separate $100 million fine for misleading investors about the risks of misused user data, the report added.

This is basically a 20-year settlement that will end the FTC probe into Facebook’s widely reported privacy violations and the Cambridge Analytica scandal. The FTC began probing Facebook in March 2018 following reports that political consulting firm Cambridge Analytica had improperly accessed the data of 87 million Facebook users.

As part of the deal, Facebook will create an independent privacy committee on its board to reduce co-founder Mark Zuckerberg’s “unfettered control” over user privacy decisions.

The members will be nominated by an independent nominating committee and can only be fired by a two-thirds of voting shares, which would prevent Zuckerberg from controlling the vote with his share power. Zuckerberg will also take on new responsibilities to ensure compliance with the order, according to the announcement. Zuckerberg was not questioned by the FTC as part of the probe.

Outside of Facebook, an independent third-party assessor approved by the FTC will conduct biennial assessments and report to the new privacy committee quarterly. Facebook must notify the assessor within 30 days of discovering that data of 500 or more users has been compromised, according to the release.

Even though this is the largest-ever fine imposed by the FTC against a tech company, some commenters feel this is peanuts for a company of Facebook’s size.

The Verge’s Nilay Patel, in an article titled “Facebook’s $5B FTC Fine is an Embarrassing Joke”:

The United States government spent months coming up with a punishment for Facebook’s long list of privacy-related bad behavior, and the best it could do was so weak that Facebook’s stock price went up. […]From some other perspectives, that $5 billion fine is a big deal, of course: it’s the biggest fine in FTC history, far bigger than the $22 million fine levied against Google in 2012. And $5 billion is a lot of money, to be sure.

It’s just that like everything else that comes into contact with Facebook’s scale, it’s still entirely too small: Facebook had $15 billion in revenue last quarter alone, and $22 billion in profit last year.

I’m still with Kara Swisher on this — add a zero and we might have a fine that will change Facebook. $5 billion is just the cost of doing business.

Should the FTC have fined Facebook $10 billion or more in order to be taken seriously?