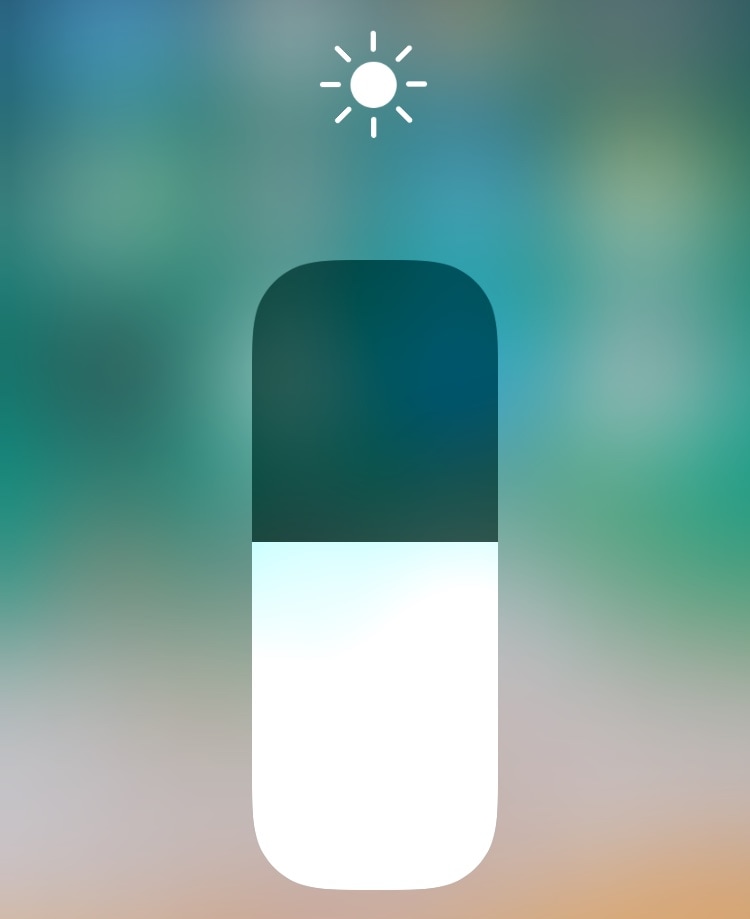 When it comes to your iPhone’s display brightness, you might have a preferred brightness level for both indoor and outdoor usage. Sadly, iOS’ automatic brightness setting tends to be less than optimal, and adjusting the display brightness manually can feel somewhat cumbersome at times.

If you’re in the same boat, then you might want to turn your attention to a newly-released and free jailbreak tweak called EasyBrightness by iOS developer gilesgc. This tweak mitigates the problem discussed above by letting you designate a default display brightness level and making it easy to return to it on demand.

Once you install EasyBrightness, you’ll find a dedicated preference pane in the Settings app where you can toggle the tweak on or off on demand and select a preferred brightness level: 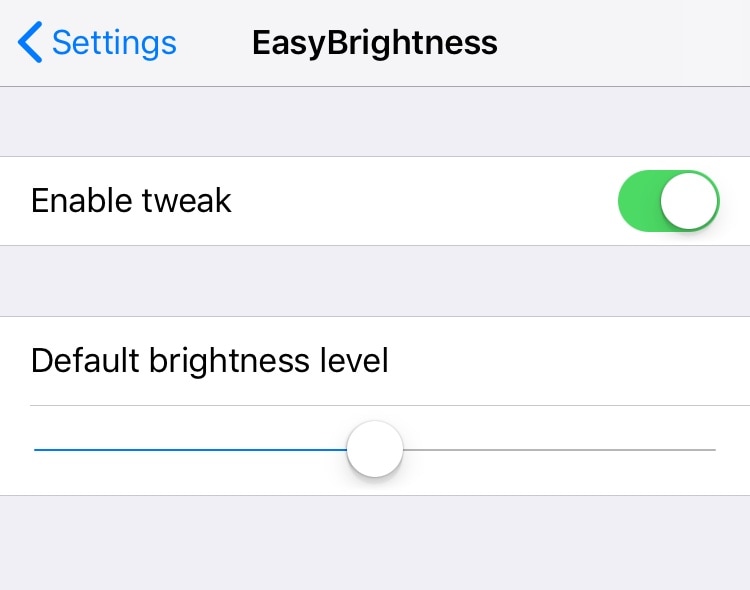 After you’ve configured a preferred brightness level, you can revert to it at any time by tapping once on the brightness slider found in the Control Center interface.

EasyBrightness is a particularly simple concept and a well-conceived one at that. It’s much simpler to tap on Control Center’s brightness slider than it is to slide up or down on it until achieving the preferred brightness level, and with that in mind, it’s a no-brainer.

If you’re interested in trying EasyBrightness for yourself, then you can download it from gilesgc’s repository in Cydia or Sileo. If you’re not already using this repository, then you can add it to your preferred package manager by using the following URL:

EasyBrightness should play nicely with all jailbroken iOS 11 and 12 devices, and it’s also open-source for those interested in learning more about how it works.

What are your thoughts regarding EasyBrightness and the problem that it intends to solve? Let us know by dropping a comment in the section below.