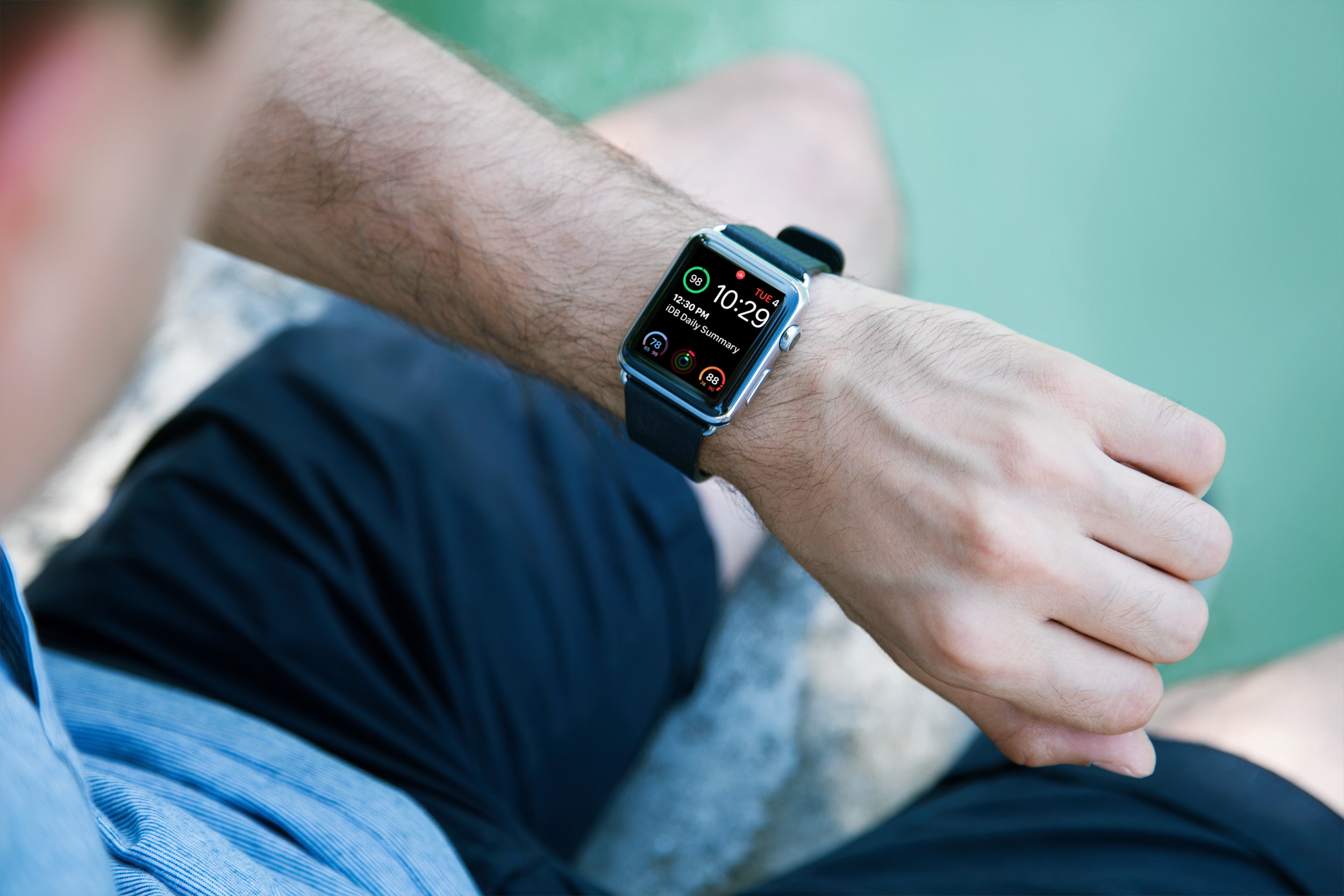 Moving right along with the pre-release versions of the next update to the Apple Watch, Apple has seeded the latest developer beta.

Apple has seeded the sixth beta of watchOS 5.3 to developers this week. As has been par for the course with the previous betas, this will be minor in scale. There were no major new additions discovered in the previous betas, and it is likely that will be the case with this latest one as well.

Once a developer has the necessary configuration profile installed, which they can acquire from the Apple Developer Center, the new beta software can be installed via the dedicated Apple Watch app on the connected iPhone.

Once that’s done, a few requirements are needed to complete the download and install. The Apple Watch itself must be connected to its charger and have at least 50% battery life. It also must be within range of the iPhone as well.

If any new features are discovered in the latest beta, we will update this post accordingly.