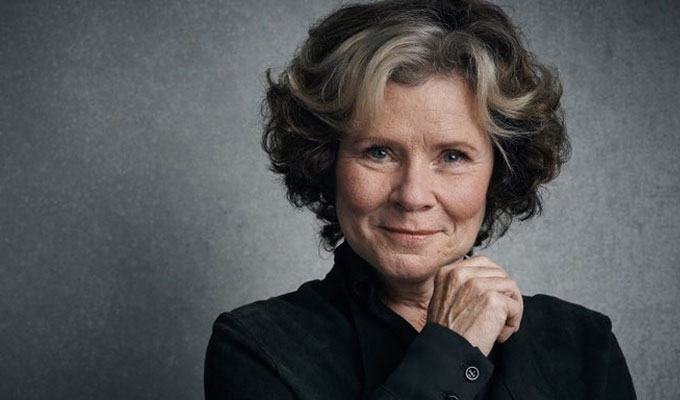 Apple announced Apple TV+ earlier this year, set to launch with a large slate of original programming later this year.

According to a report from Chortle (via Engadget), Apple is co-producing a new comedy-drama series titled Alabama for Apple TV+. The new dramedy series will star Imelda Staunton (Harry Potter and the Order of the Phoenix, Downtown Abbey) and be an eight-part effort.

According to the initial report, production on the new series is currently underway. However, plot details are still few and far between. It will be written by Andy Wolton, with Jim O’Hanlon (Catastrophe) set to direct. And if all goes according to plan, Alabama will debut on Apple TV+ at some point in 2020.

This is the latest bit of news related to Apple TV+ to land this week. Just recently we reported that Apple is spending upwards of $15 million per episode of the upcoming drama series, See, starring Jason Momoa (Aquaman, Game of Thrones).

This latest series is a huge addition for Apple TV+, if for no other reason than it has an instantly recognizable star leading the series. But behind-the-camera is certainly no different, with O’Hanlon and Wolton bringing the series to life.

Apple does not see Apple TV+ as a primary competitor to things like Netflix, Hulu, or any of the other options out there, primarily because it is solely focused on original content. This other options also rely on third-party content — at least, for as long as they can.

Still, we’re still missing key details about Apple TV+, like just how much it will cost on a monthly basis. That will really determine how well it does in a crowded, and still expanding, market.

Do you plan on signing up for Apple TV+ when it launches later this year?