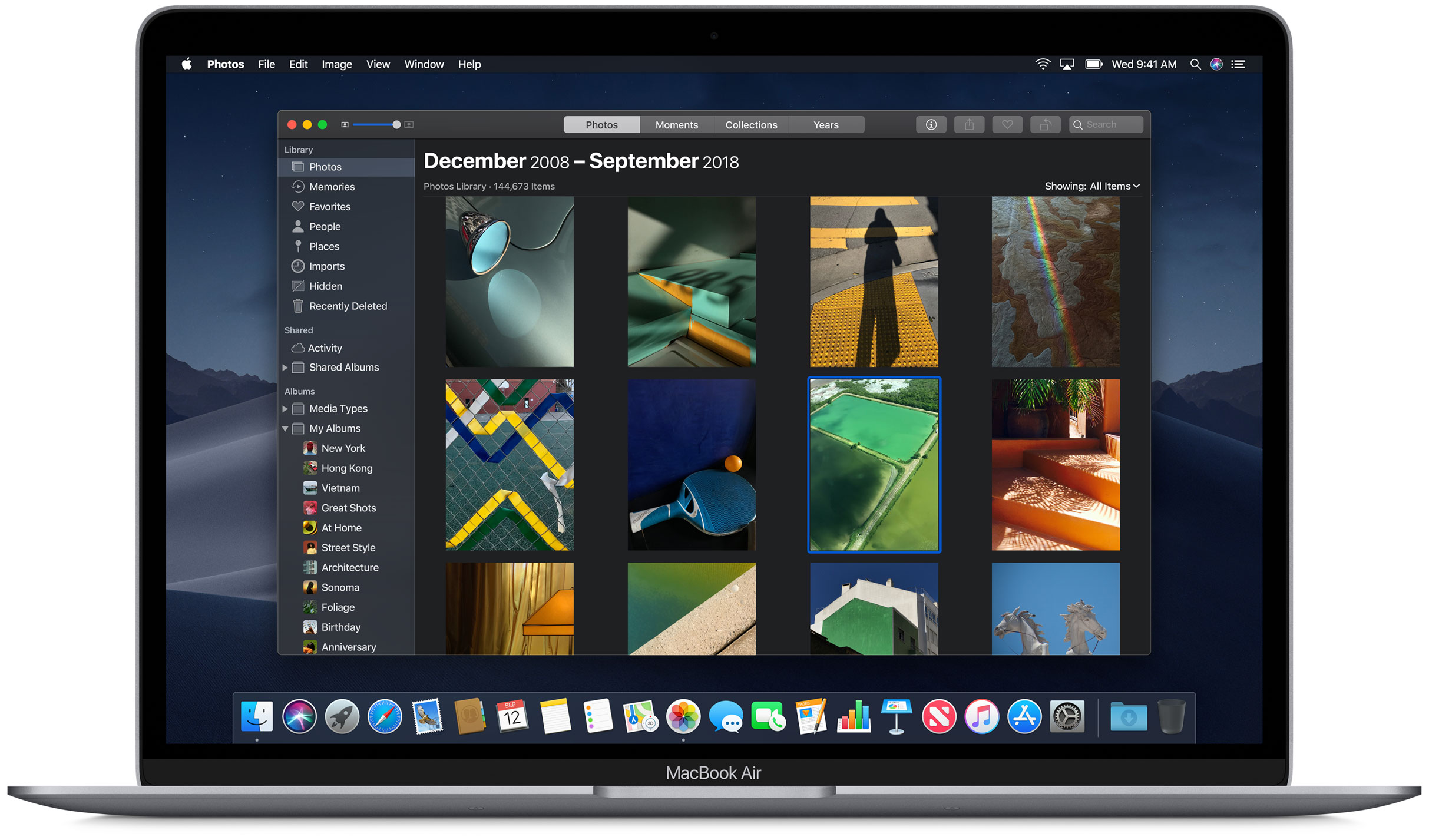 Apple launched a brand new model under the MacBook Air brand last year, but it turns out a small number of those units sold are suffering from a logic board issue.

According to a report from MacRumors, which obtained an internal document released by Apple late on Friday night, a “very small number” of 2018 MacBook Air units suffer from a logic board issue. Apple sent the notice to its brick-and-mortar stores and to Apple Authorized Service Providers, informing them of the hardware issue.

If you purchased a 2018 MacBook Air that Apple has identified could suffer from the issue, the company will send you an email letting you know that your machine is eligible for a free logic board replacement. The repair should be free of charge for those with an eligible MacBook Air.

Apple will authorize coverage within four years of the MacBook Air’s original purchase date. If the notebook has accidental damage that the customer does not want repaired, technicians are instructed to proceed with the logic board replacement at no cost as long as the damage does not prevent completion of the repair.

At the time of publication, Apple has not made any official announcements regarding the logic board issues, or the free repairs. And while the original report is confident in the source that provided the internal documentation, it’s possible that some Apple store employees don’t acknowledge the internal policy.

Apple’s quiet nature on the matter isn’t too surprising, especially if the number of affected units really is a small number. Still, if you have a 2018 MacBook Air it might be worthwhile to check to see if your unit can be fixed.