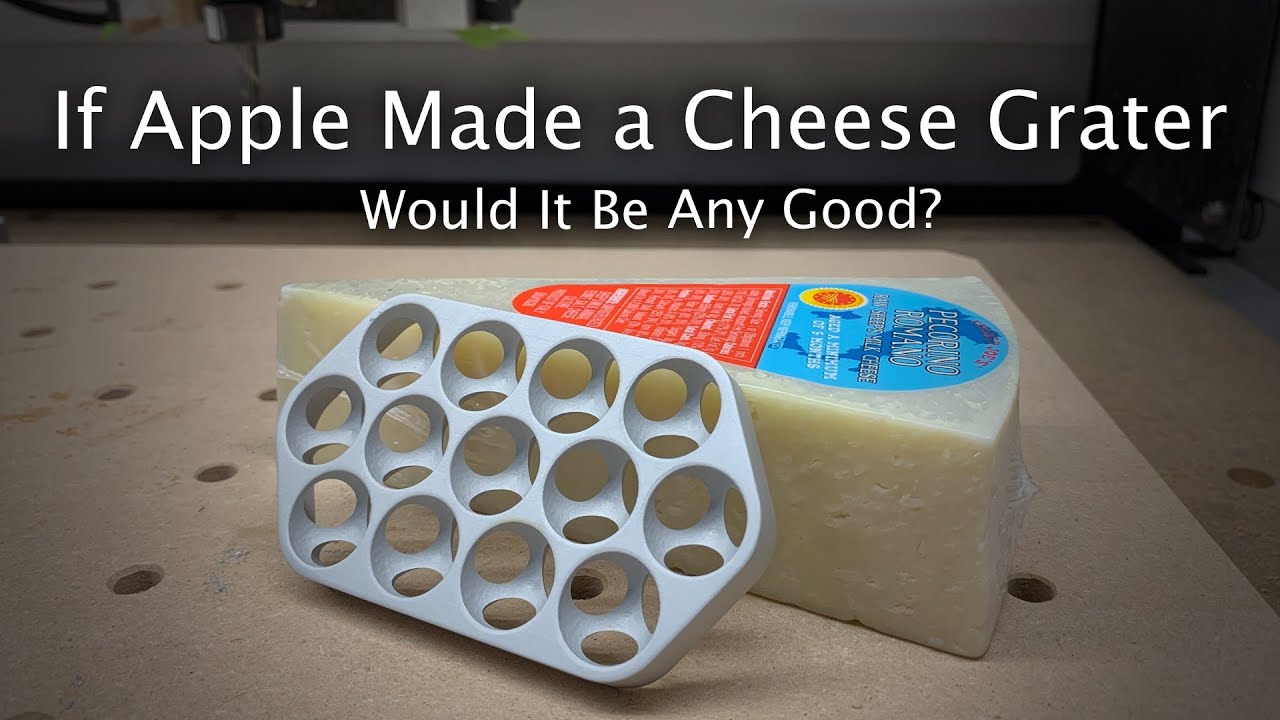 The brand new Mac Pro has a very interesting design. Many people instantly called it for what it is: an expensive cheese grater. However, it turns out that Apple’s design wouldn’t make for a great cheese grater after all.

If you’ve been curious about whether or not Apple’s new Mac Pro would really make for a solid cheese grater, especially with that super expensive price tag, YouTuber Winston Moy has the answer (via The Verge). Unfortunately, it might not be the one you were hoping for.

Moy has machined a replica of Apple’s new Mac Pro chassis, bringing the design into the real world before Apple gets around to actually launching the new Mac Pro later this year. And while the experiment is a ton of fun to watch, it ultimately proves once and for all that Apple’s new Mac Pro does not make a very good choice when it comes to cheese graters.

If we can’t use the new Mac Pro’s chassis as a cheese grater, perhaps we can at least marvel at the level of detail that actually went into this design. As Moy makes it clear, there is a level of detail here that is easy to ignore due to the easy jokes that can be made. There is definitely a high level of engineering here, and for the folks who do end up buying the Mac Pro, it will probably be pretty great to look at in an office.

Even if it can’t grate cheese in a pinch.

What do you think of Apple’s design for the new Mac Pro? Now that we know it can’t actually make smaller pieces of cheese, do you think the jokes will die down? Or should Apple be prepared for these types of design jabs to go on for the foreseeable future?