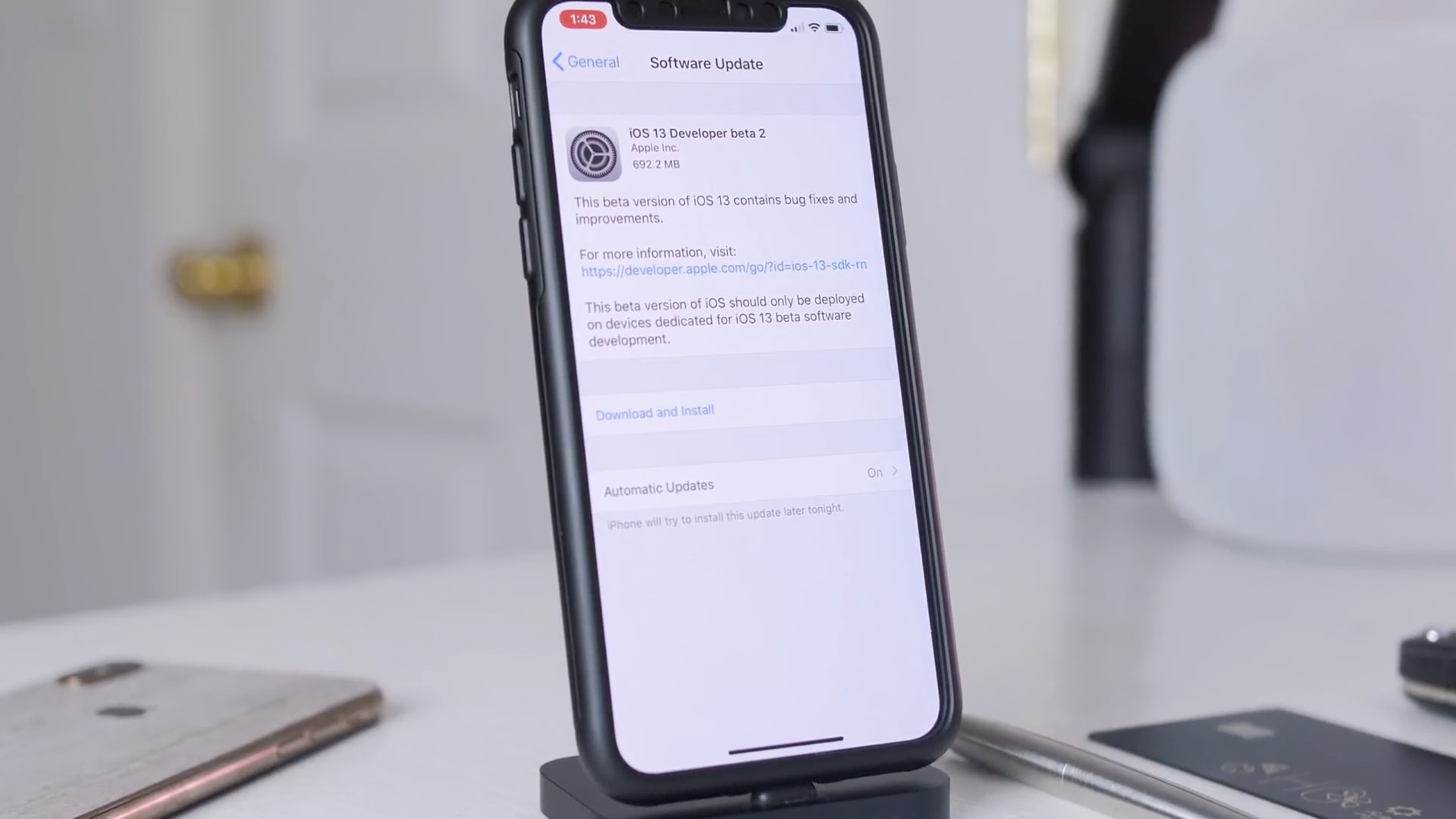 Sit back and relax as iDownloadBlog’s Harris Craycraft takes you on a quick tour of some of the biggest changes in the second developer beta of iOS 13.

Arriving two weeks following the inaugural release of the iOS 13 developer beta, the second beta packs in several notable improvements for the Files and Camera apps (listed further below) along with a whole host of interesting tweaks and small changes that improve your everyday experience of using the refreshed mobile operating system from Apple.

And here’s your wallpaper link.

Here’s a list of all the changes in the second beta of iOS 13.

If you manage to spot other changes, report them in comments and we’ll update the article.

Installing these developer betas requires an Apple Developer account, but Apple will release iOS 13 to public beta testers later this month, possibly even this week.

Have you installed, or are you planning to install the iOS 13 beta onto your iPhone or iPad? If so, what’s your favorite improvement in the second beta? Be sure to let us know by sharing your thoughts with fellow readers in the commenting section down below.