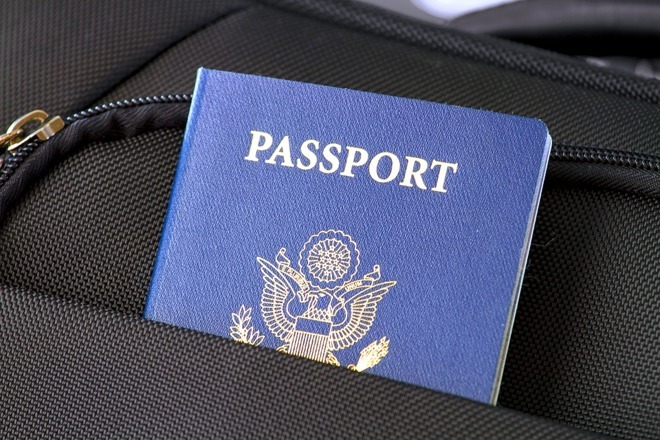 The German government is going to take advantage of iOS 13‘s built-in NFC stack to allow citizens to use their iPhone as documentation.

Utilizing an iPhone as a replacement for physical credentials has been the dream for Apple for quite some time, but while building functionality to do just that into the software and hardware, it’s all about support from outside sources. That includes governments, which can make it possible to support those credentials.

According to a post published on the German government’s Federal Ministry of the Interior website (via Macerkopf.de, AppleInsider), the government plans on making its iOS app, AusweisApp2, available for free in the fall of 2019. This will take advantage of the NFC stack in iOS 13, making it possible for German citizens to use their iPhone to store copies of an electronic visa, an identification card, and offer a digital copy of their passport.

This will actually work for visitors to Germany as well.

On a hardware level this is available for the iPhone XR, iPhone XS, and iPhone XS Max. Whether or not this support expands to older models, therefore making it more widely available as an option to citizens and viewers, remains to be seen.

Germany isn’t the only country working on this type of electronic documentation. Earlier in June, it was confirmed that the Japanese government is going to bring the “My Number Card” to the iPhone, hoping that the electronic version of the ID card will streamline social services in the country.

In addition to that, Apple and the British government are also working on support for allowing individuals to confirm their identity using their iPhone.

Apple’s vision for the Wallet app has been a one-stop-shop for a variety of digital cards, including driver’s licenses and more. Unsurprisingly, Apple even has patent applications covering the idea, all with the end goal being the iPhone being a means to confirm an identity quickly and easily.