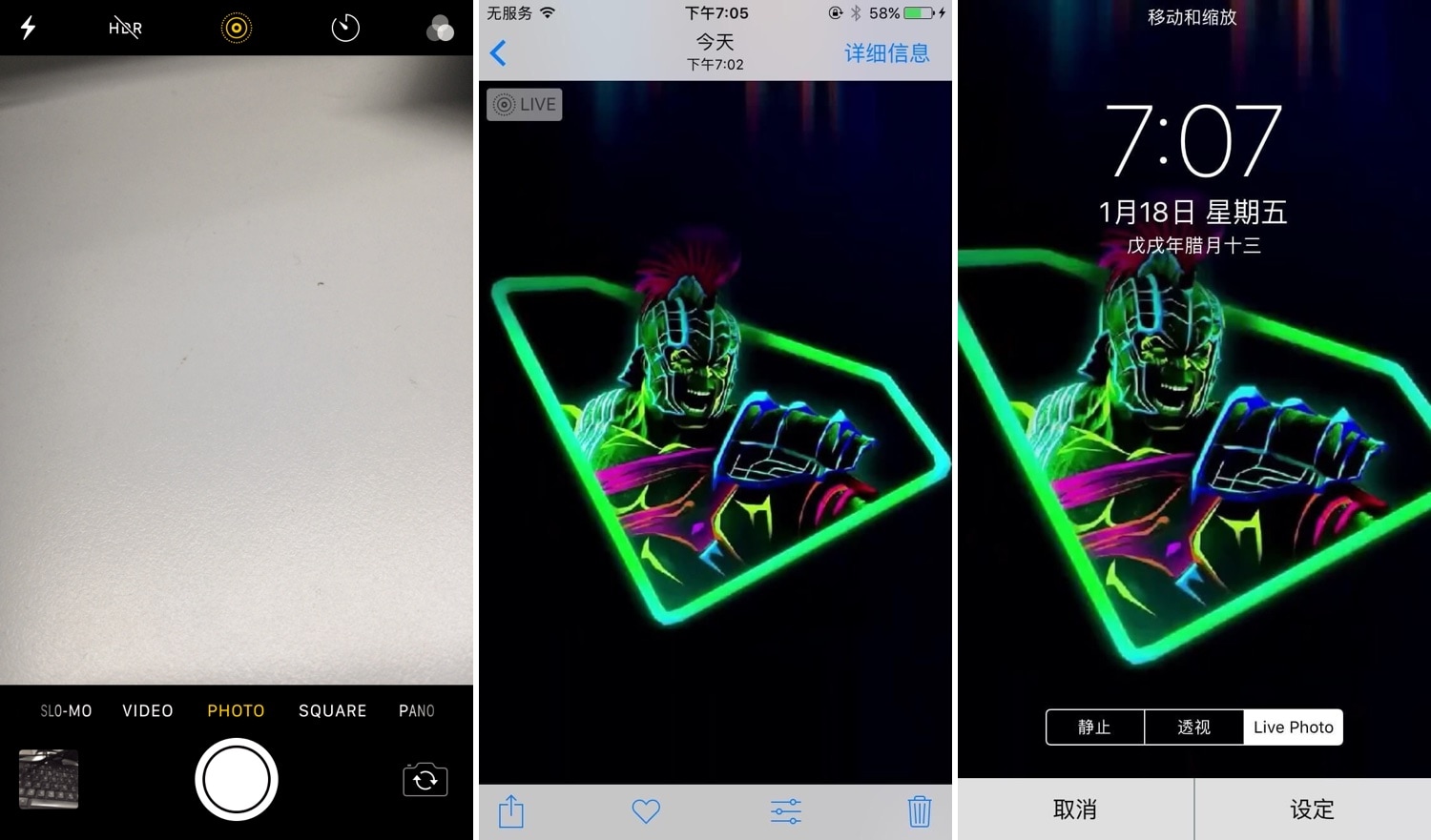 Live Photos is one of iOS’ fun and quirky proprietary features that brings many of your photographs and wallpaper backgrounds to life. Unfortunately, Apple limits Live Photos functionality on many of its older handsets, such as the iPhone 6, 6 Plus, and SE, to name a few.

If you use any of the aforementioned handsets and you’re bummed about having a gimped Live Photos experience, then you might want to turn your attention to a newly-released jailbreak tweak called LivePhotoForNon3DTouch by iOS developer anima.

Just as the name implies, LivePhotoForNon3DTouch enables all Live Photos features and functionality on unsupported handsets, namely those that don’t support 3D Touch (or the newer Haptic Touch). With it, you can access the following related features: 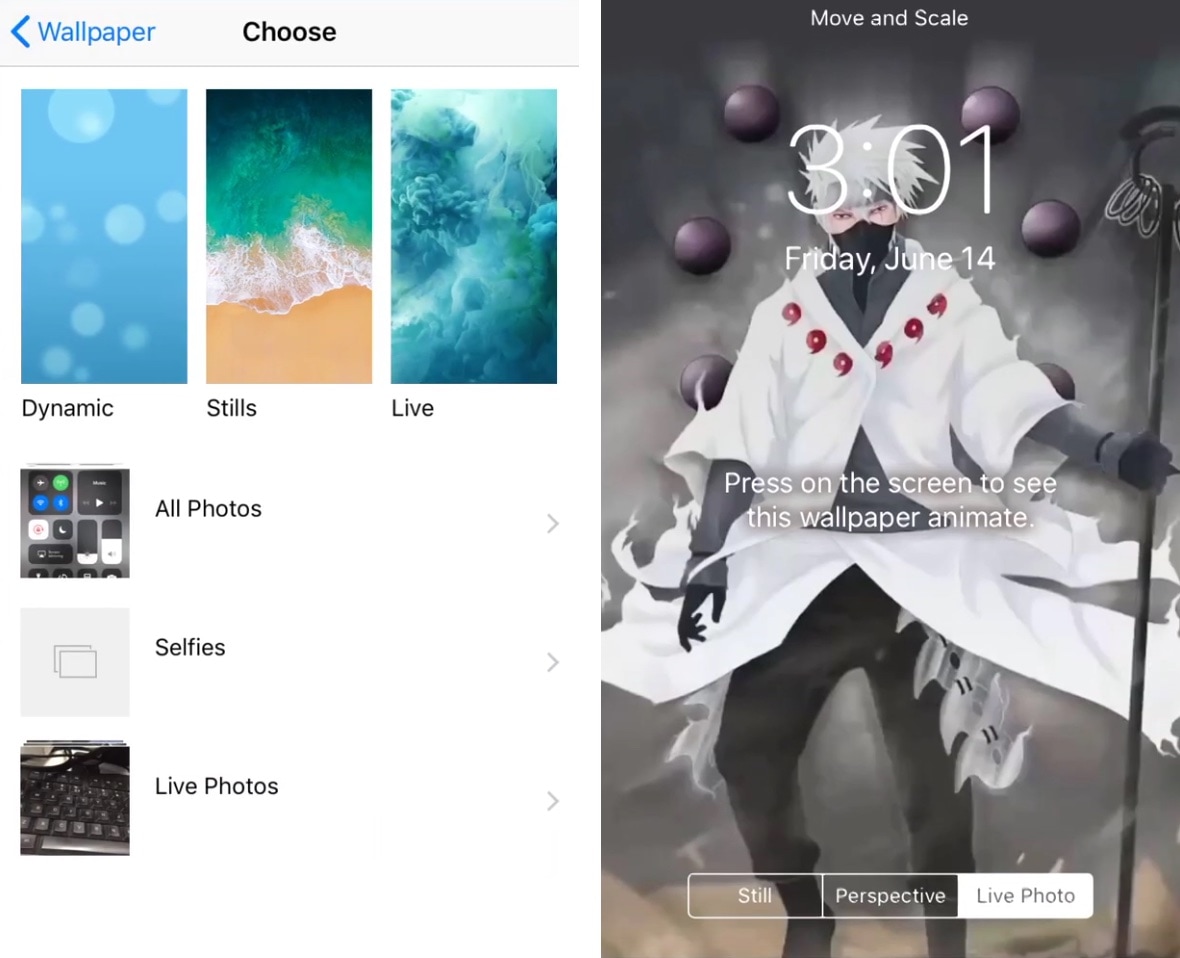 Helping to get the point across, here’s a demonstration video published by the developer that shows LivePhotoForNon3DTouch in action:

As you might come to expect, LivePhotoForNon3DTouch adds a preference pane to the Settings app where you can toggle the tweak on or off on demand: 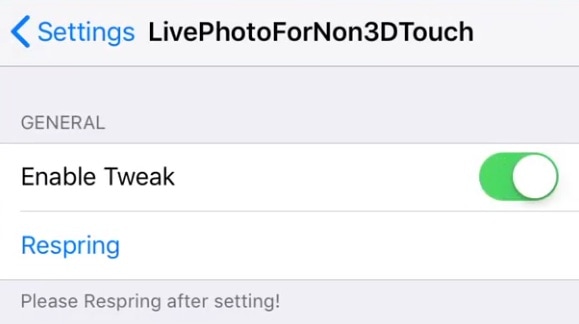 A Respring button is included in the preference pane, and you’re advised to use this when making changes to ensure that they take effect.

If you’re interested in trying LivePhotoForNon3DTouch, then you can download it for $1.00 from the Packix repository in Cydia or Sileo. The tweak supports iOS 10 through 12 on jailbroken devices that don’t already support these Live Photos-centric features.

Do you get excited about jailbreak tweak releases that port software features from newer devices to older devices? Discuss in the comments section below.